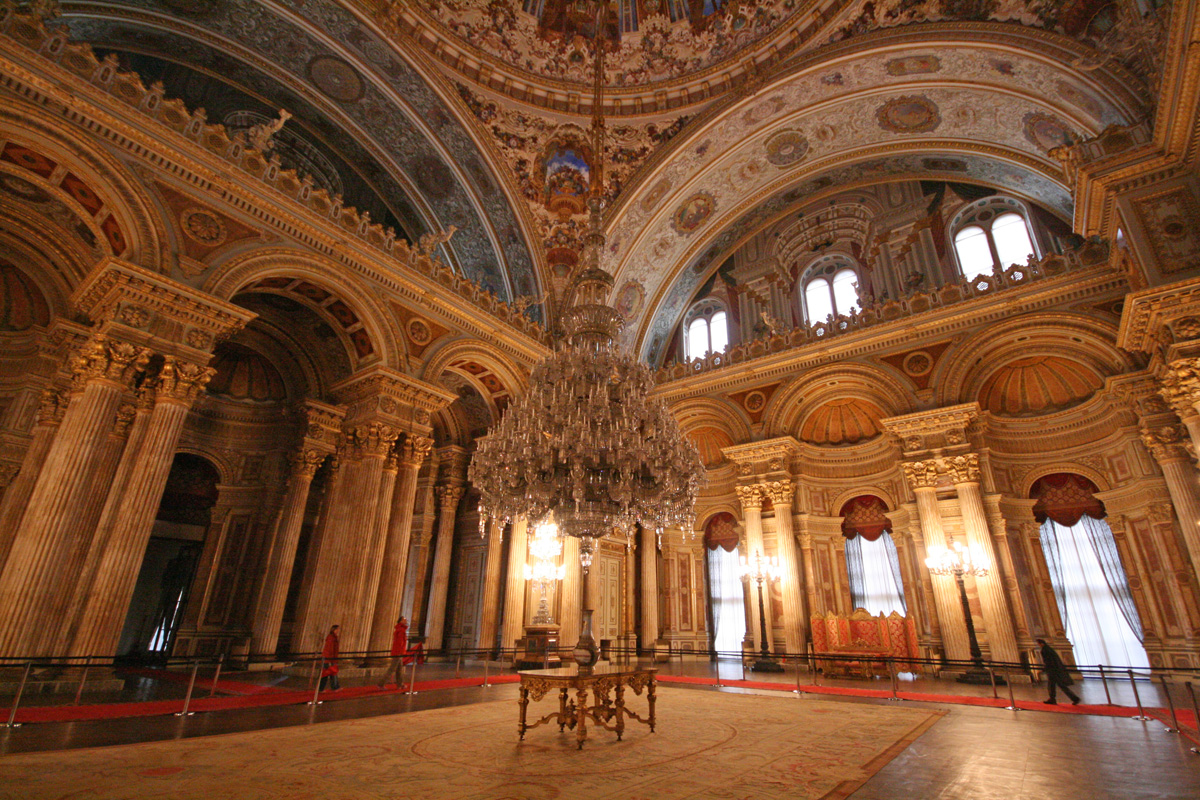 Dolmabahce Palace, built in 19th century, is one of the most glamorous palaces in the world. It was the administrative center of the late Ottoman Empire with the last of Ottoman Sultans was residing there. After the foundation of the Turkish Republic in Ankara, Mustafa Kemal Ataturk transferred all government functions to the youthful capital but on his visits to Istanbul, Ataturk occupied only a small room at Dolmabahce Palace as his own. He stayed, welcomed his foreign guests and made a practical center for national, historical and language congress and for international conferences. 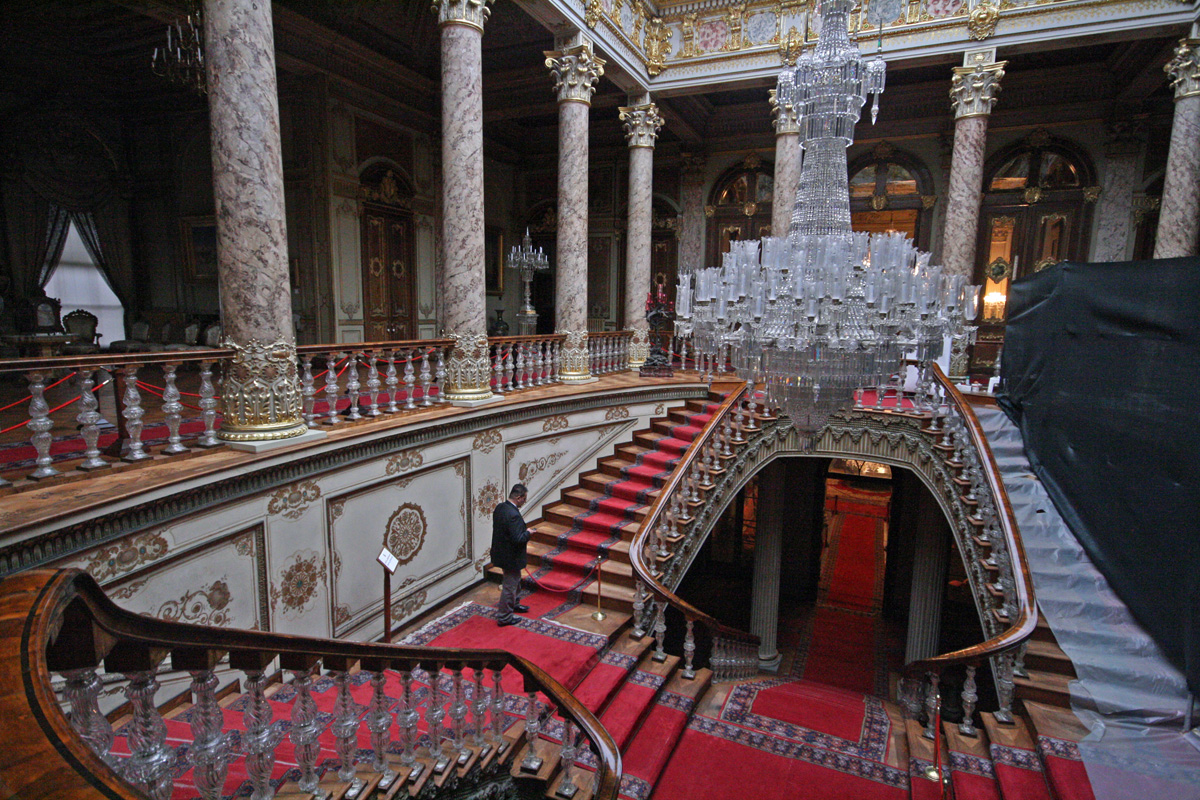 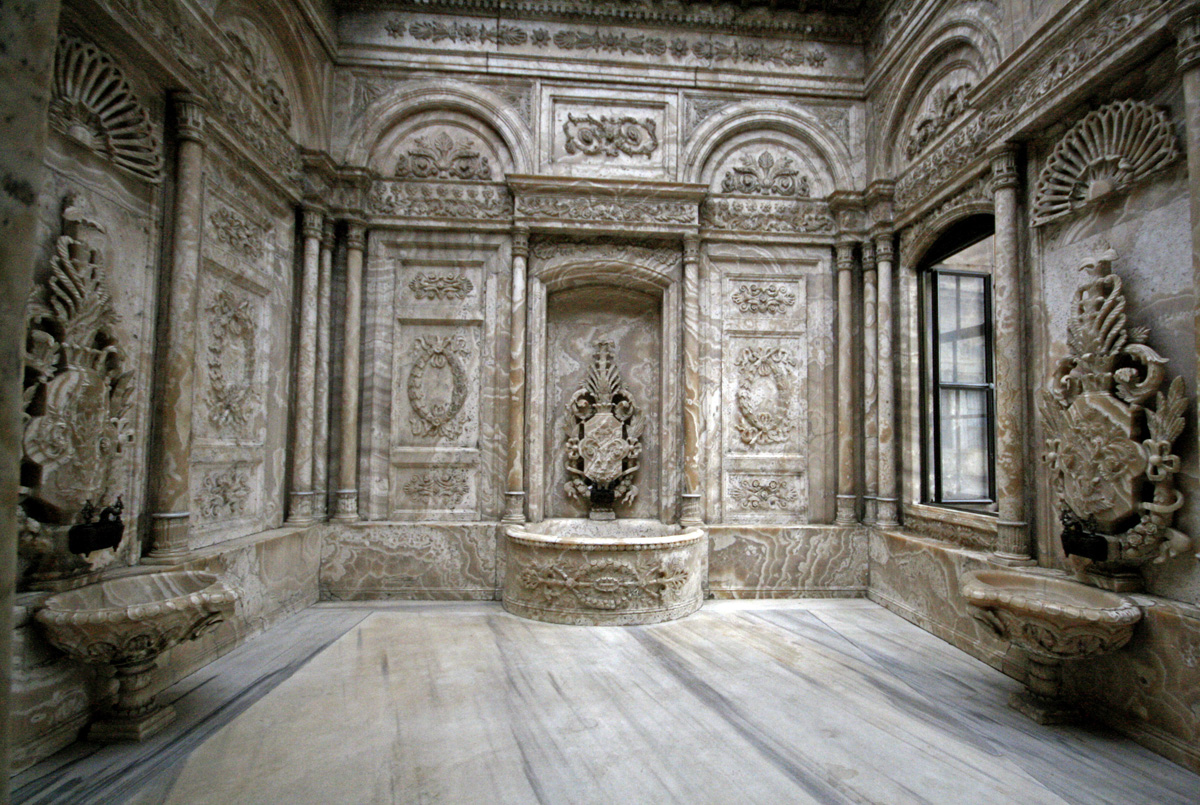 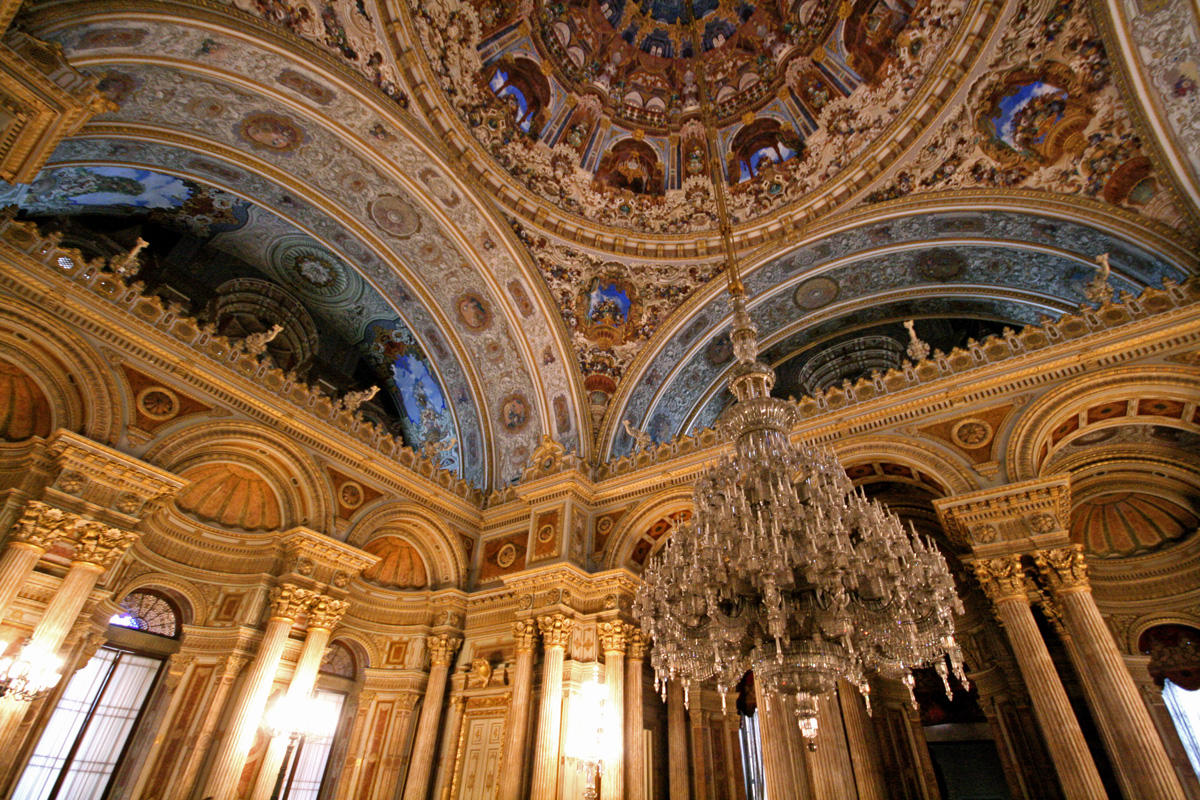 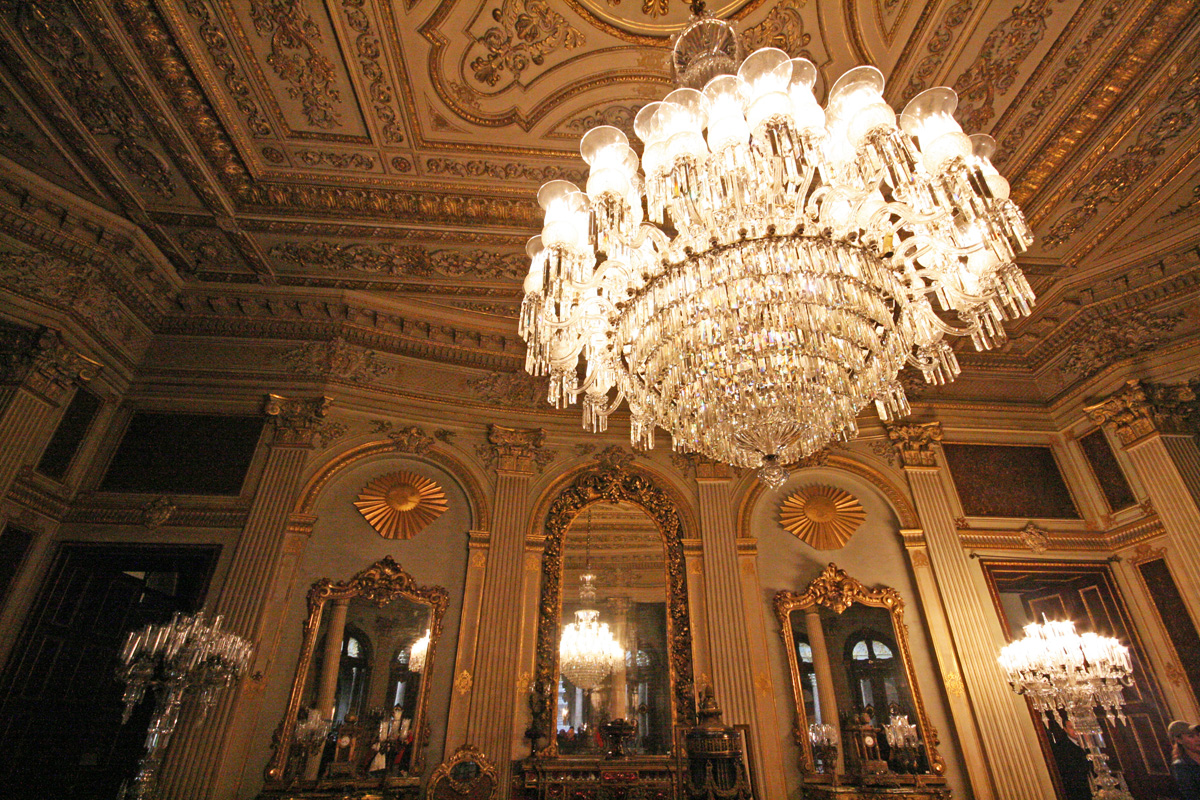 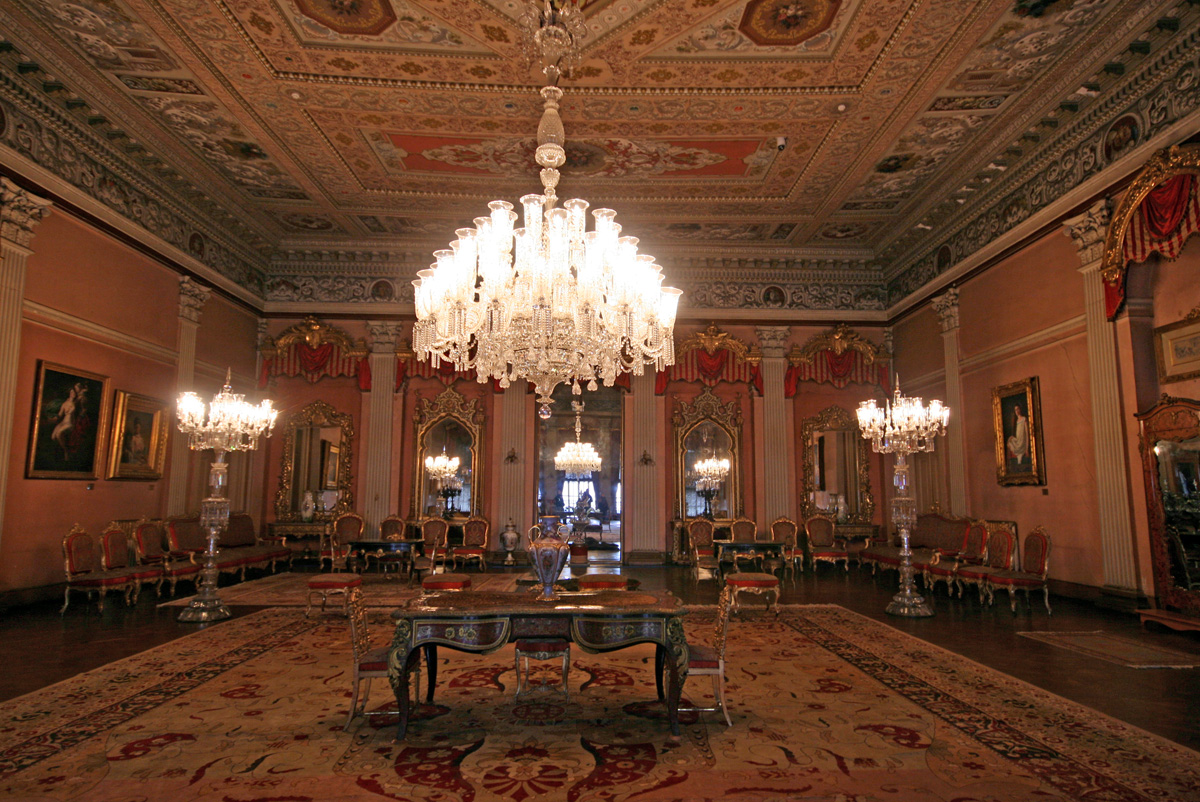 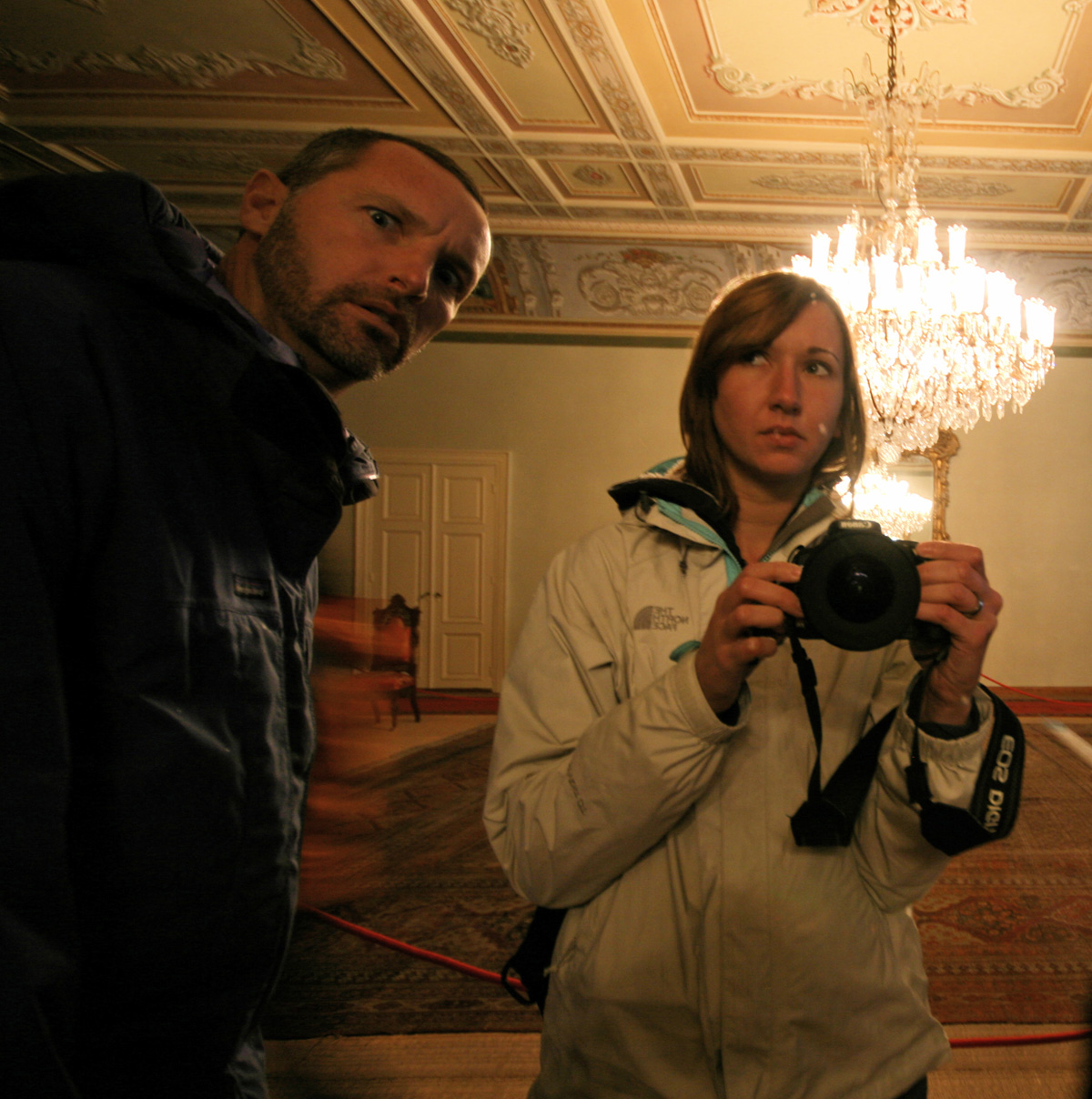 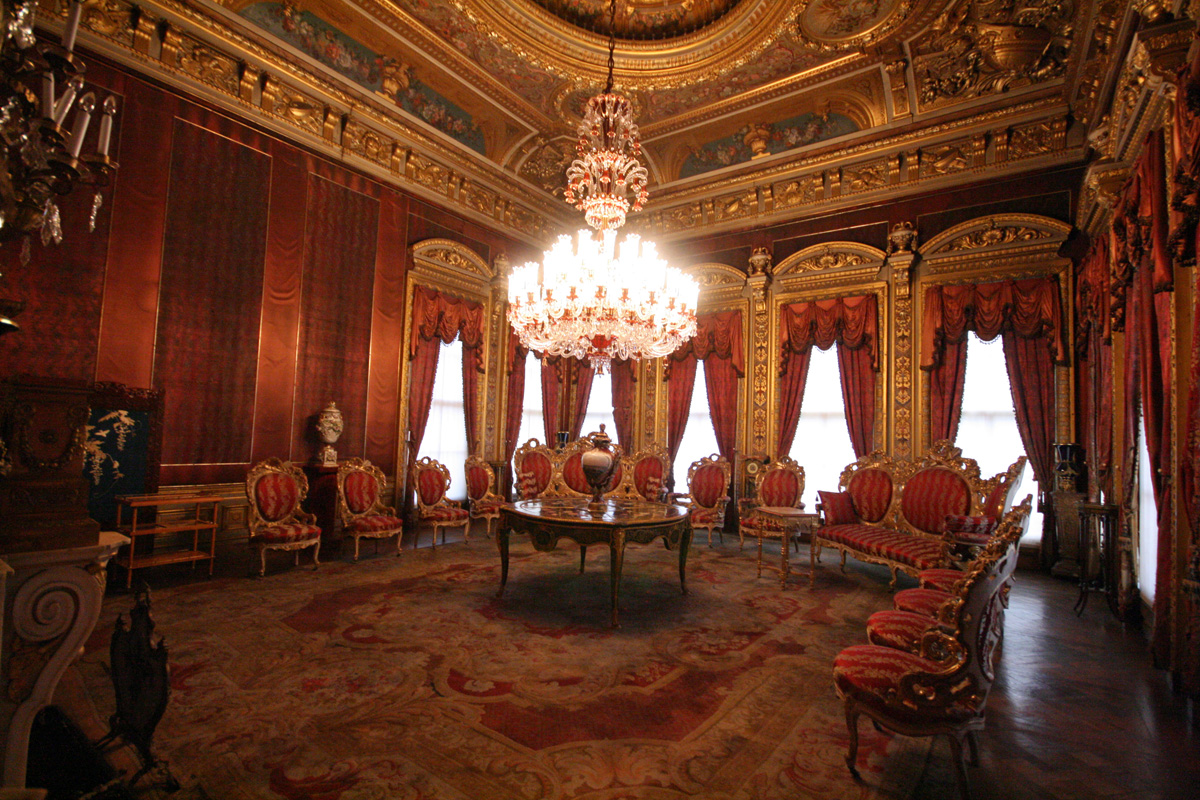 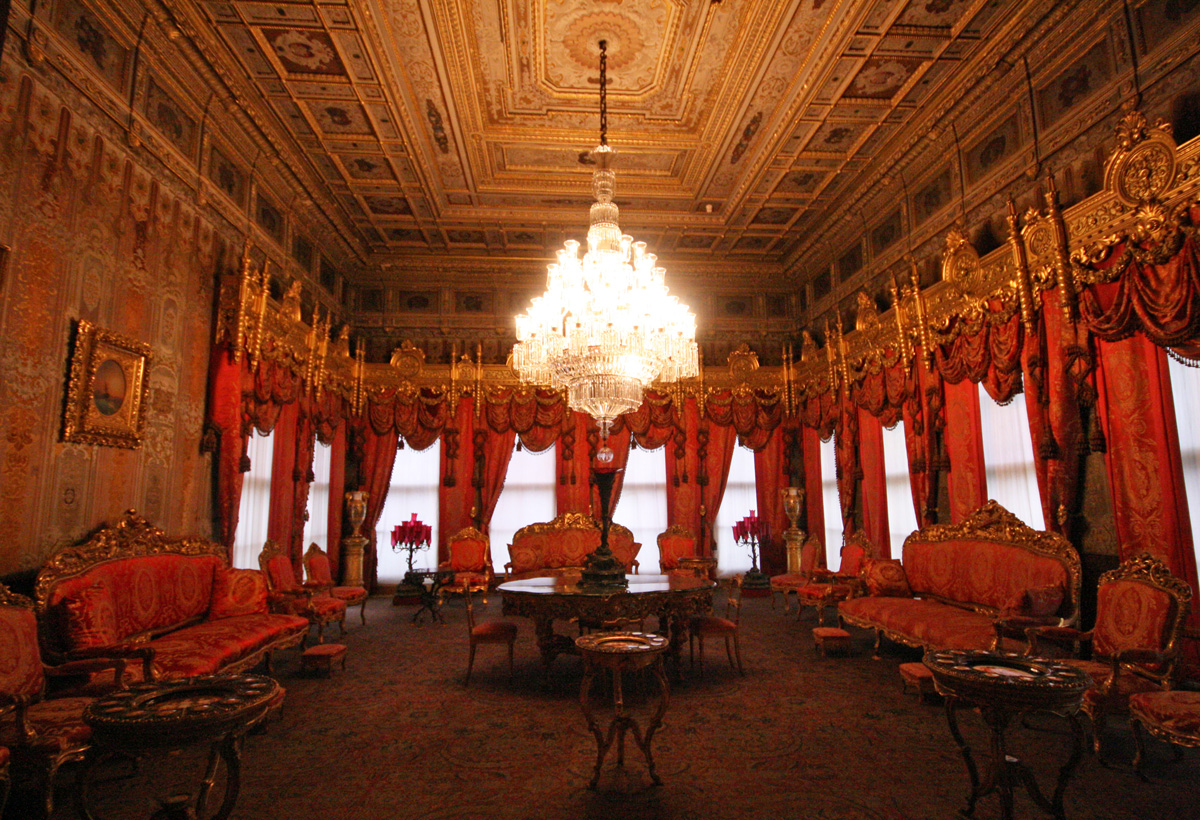 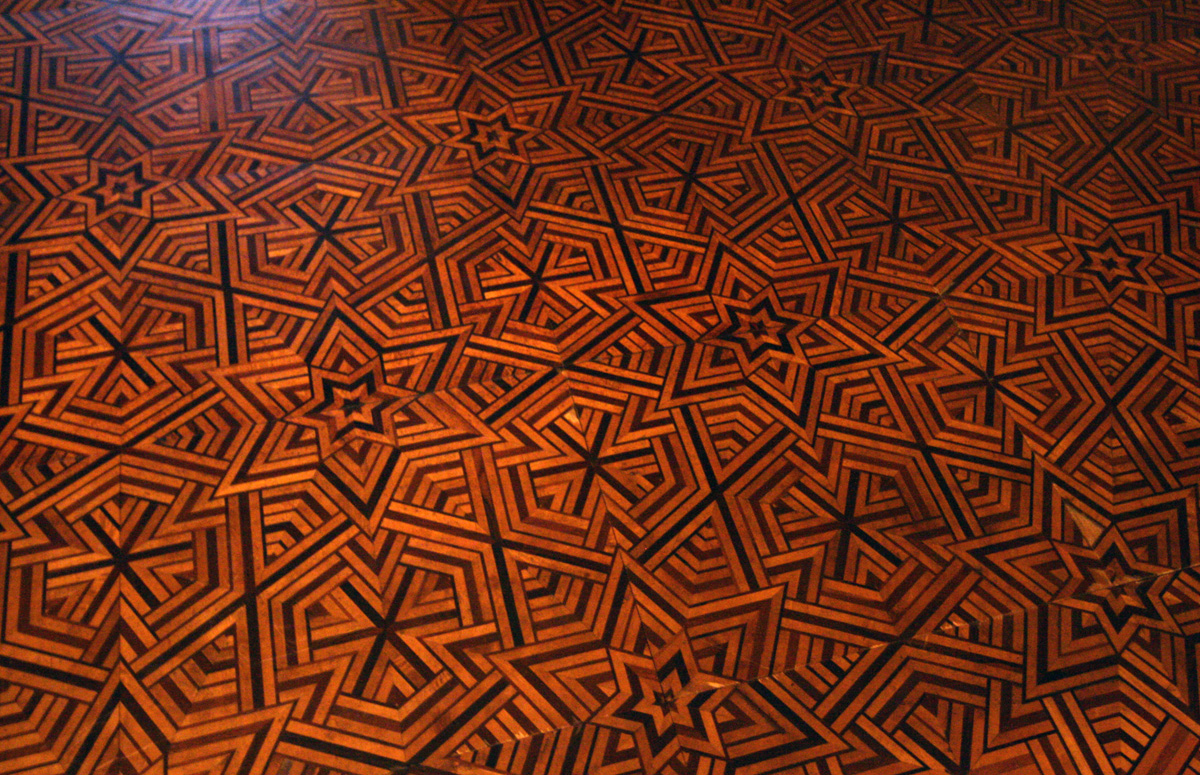 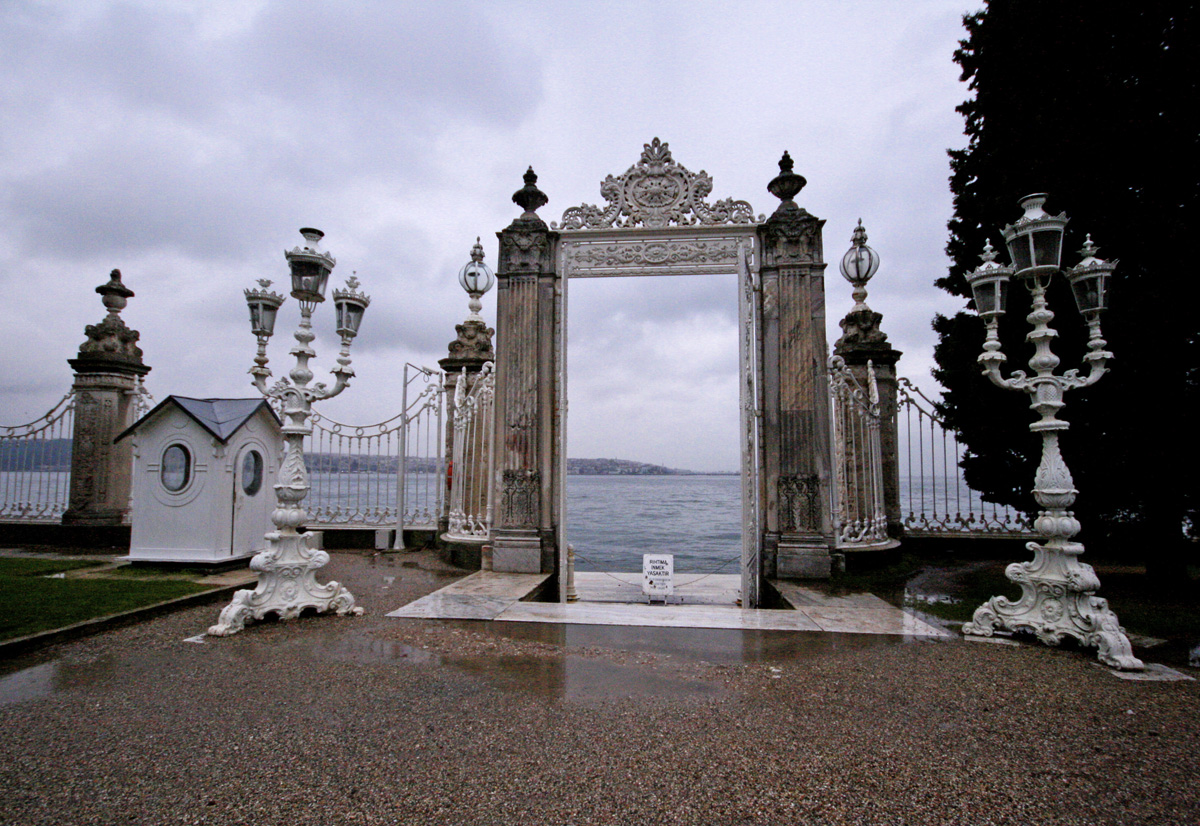 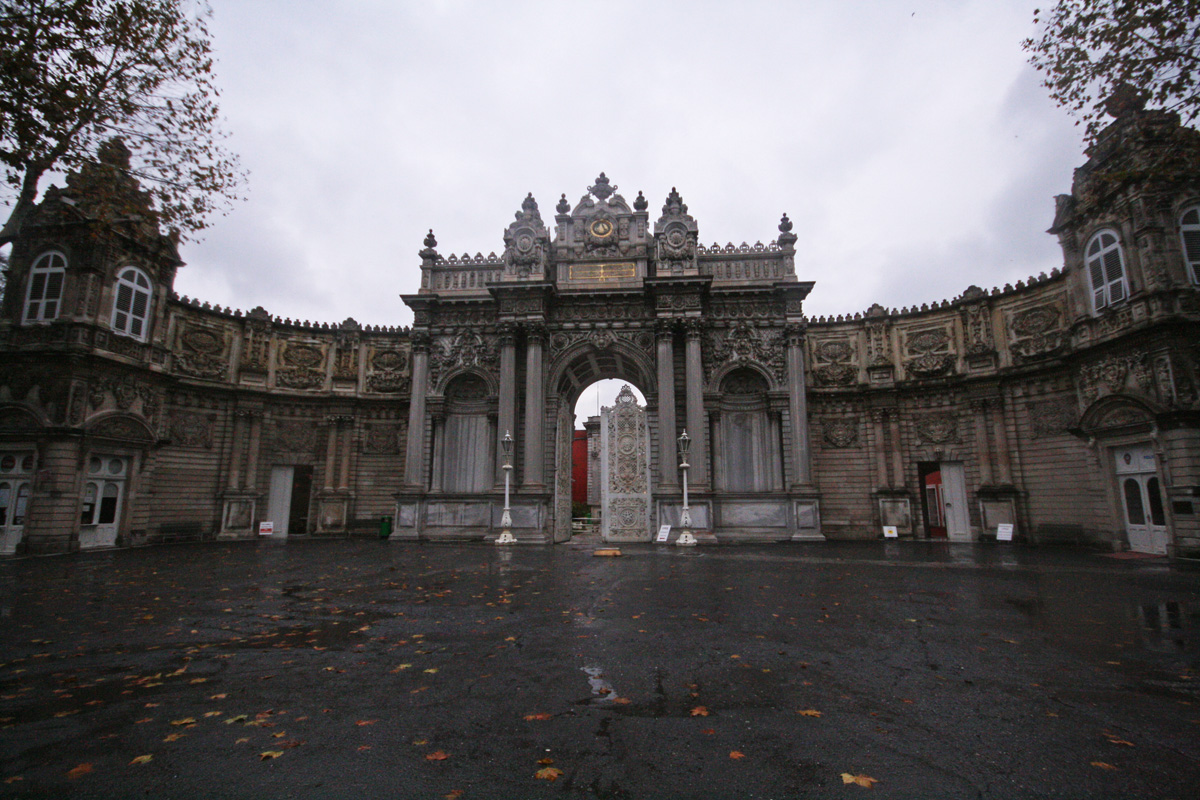 tonight's misadventure: searching for lobsters for dinner... straight from the sea!