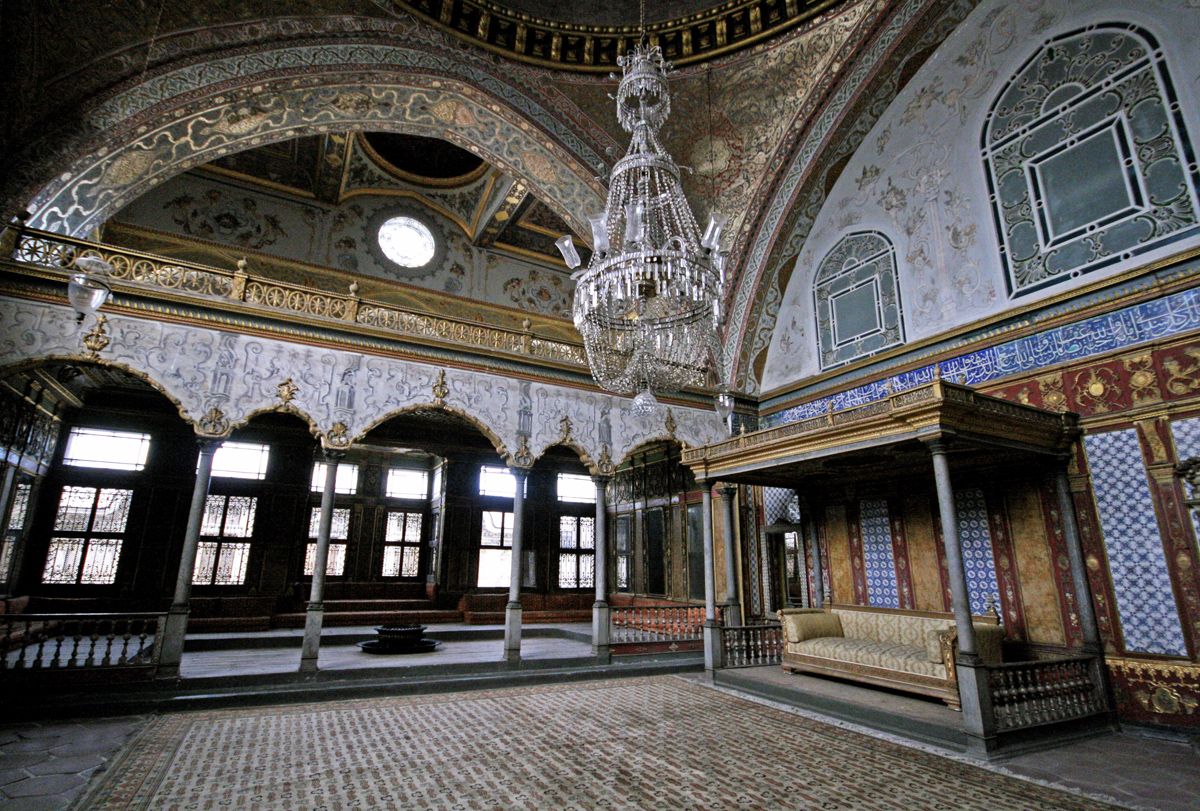 The Topkapı Palace is a large palace in Istanbul, Turkey, that was the primary residence of the Ottoman sultans for approximately 400 years (1465–1856) of their 624-year reign.

As well as a royal residence, the palace was a setting for state occasions and royal entertainments. It is now a major tourist attraction and contains important holy relics of the Muslim world, including Muhammed’s cloak and sword. The Topkapı Palace is among the monuments contained within the “Historic Areas of Istanbul”, which became a UNESCO World Heritage Site in 1985, and is described under UNESCO’s criterion iv as “the best example[s] of ensembles of palaces […] of the Ottoman period.” (Source: Wikipedia) 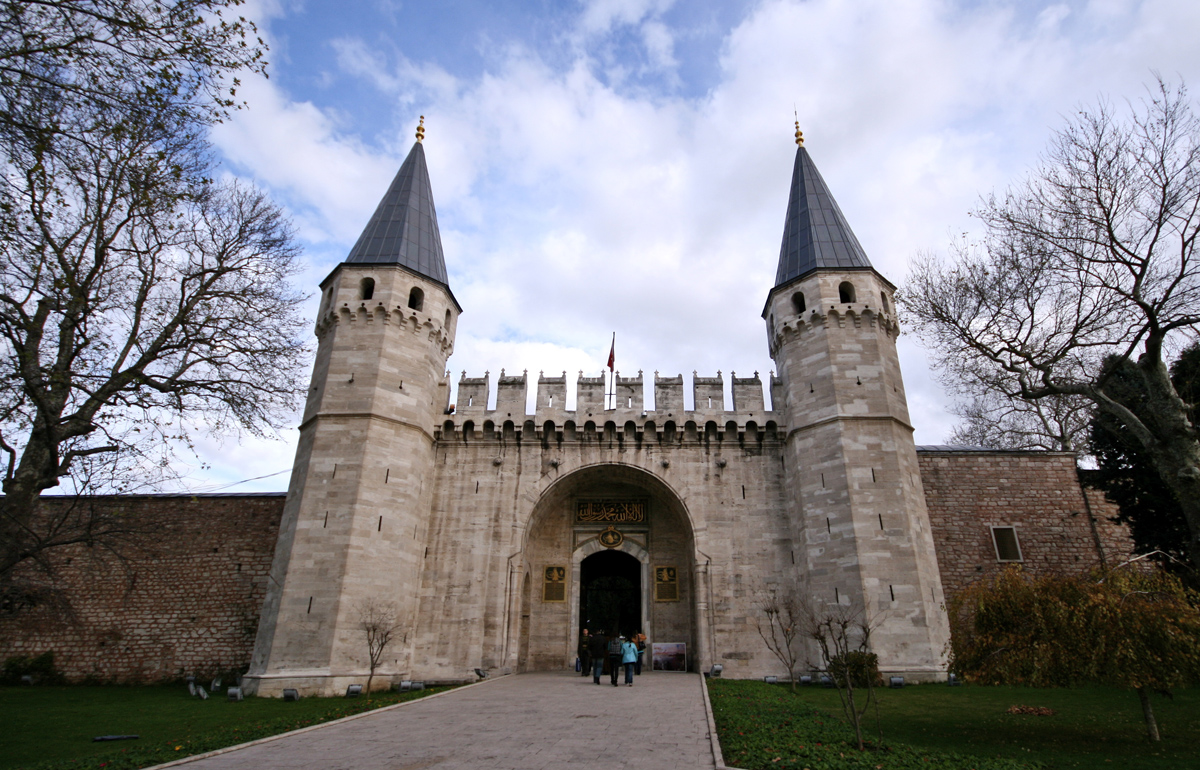 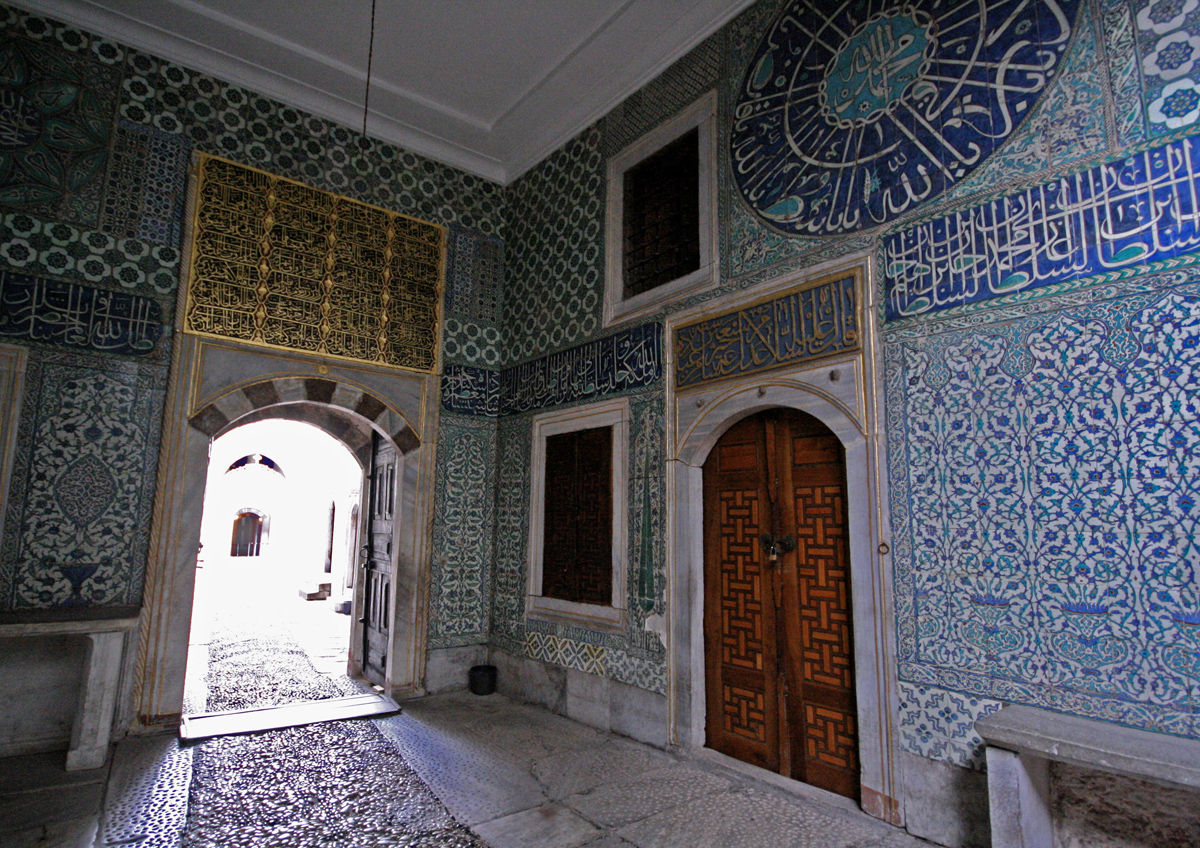 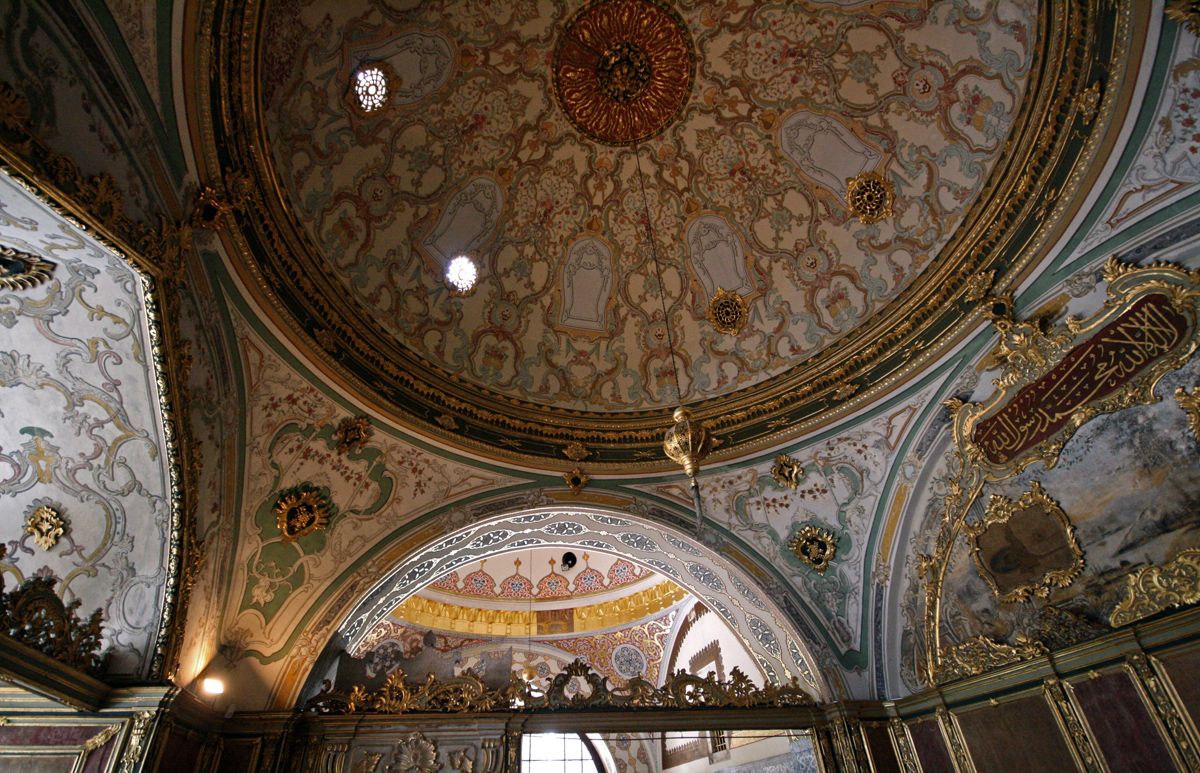 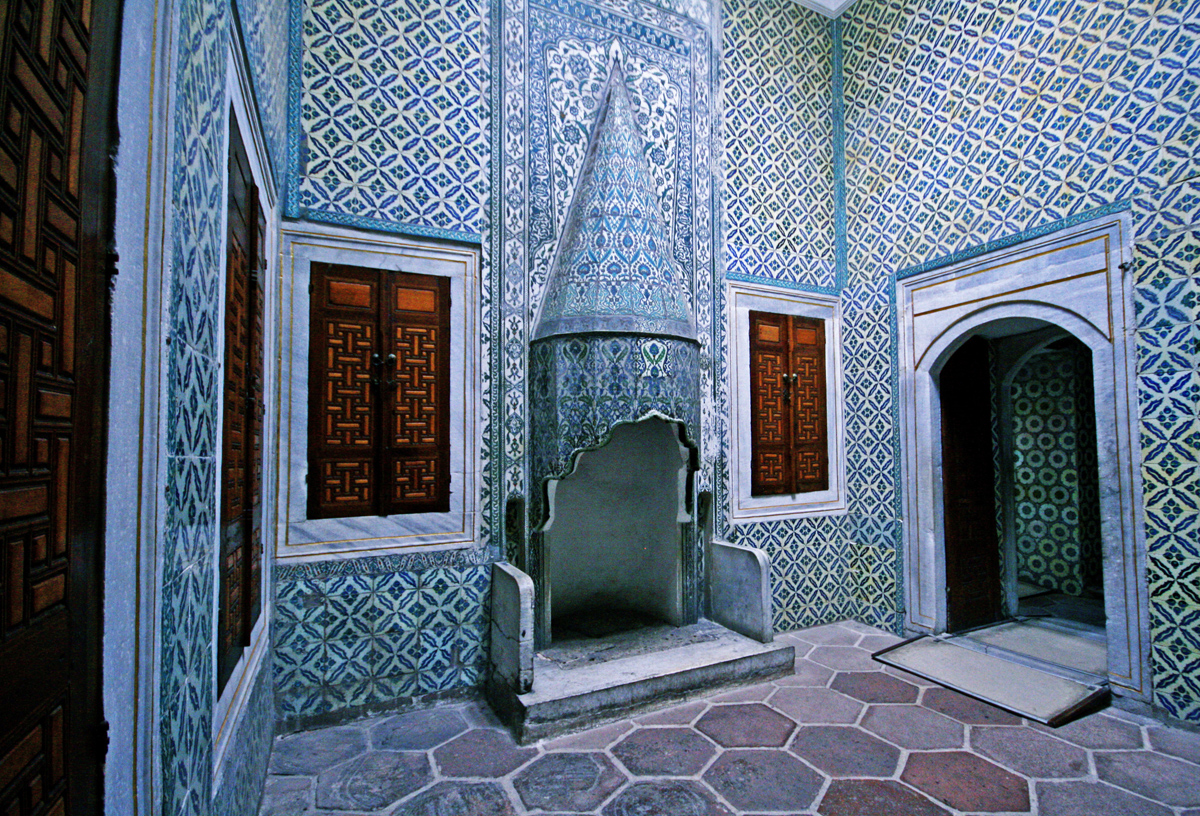 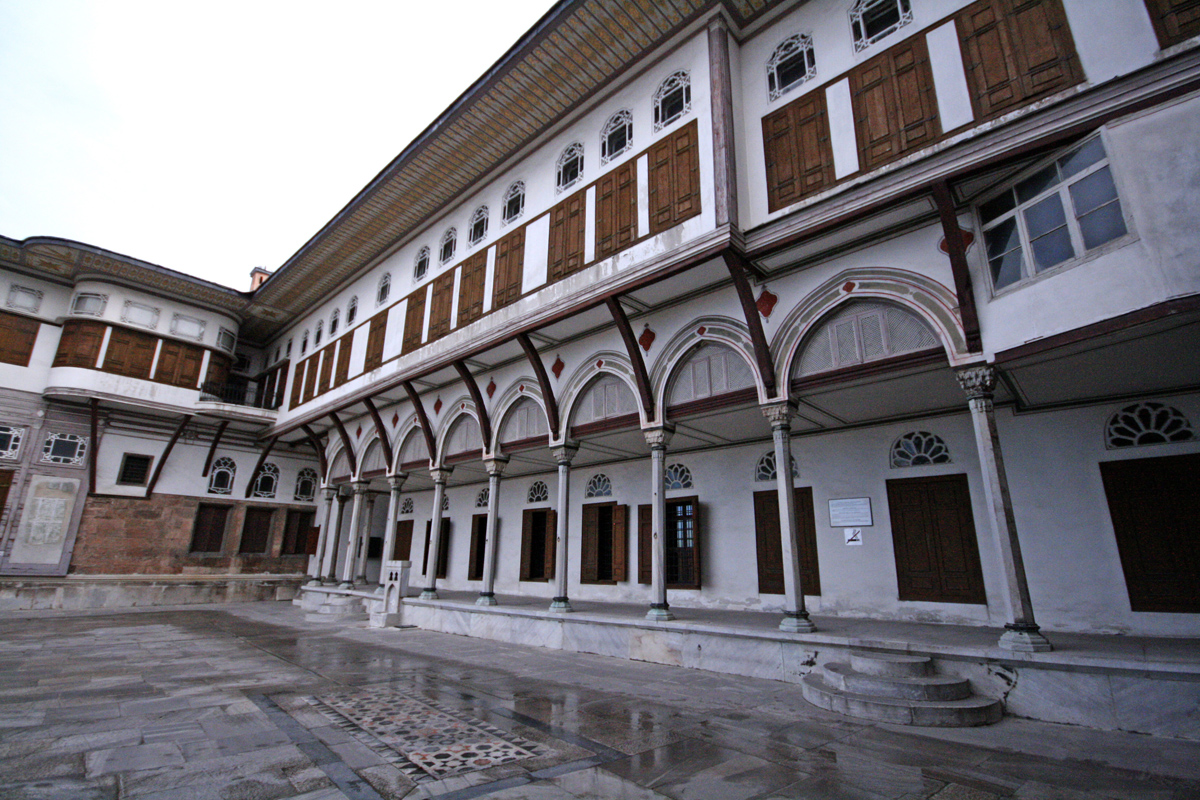 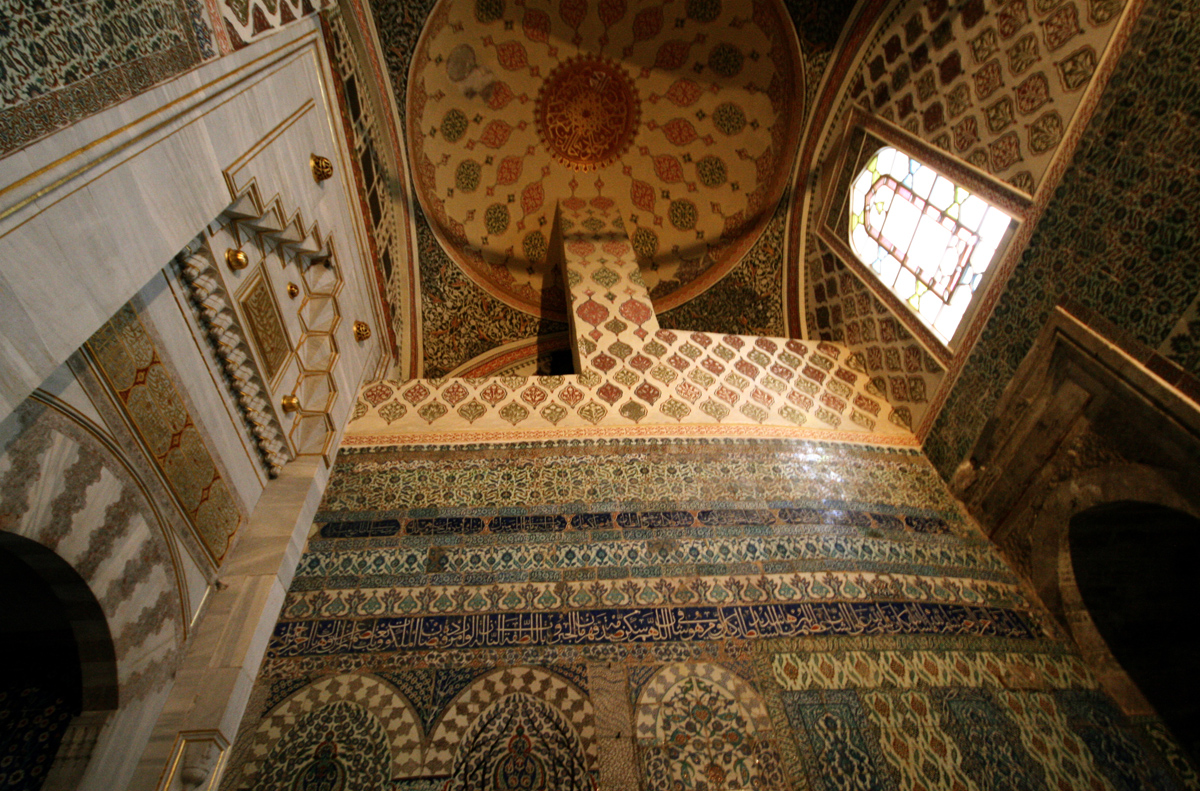 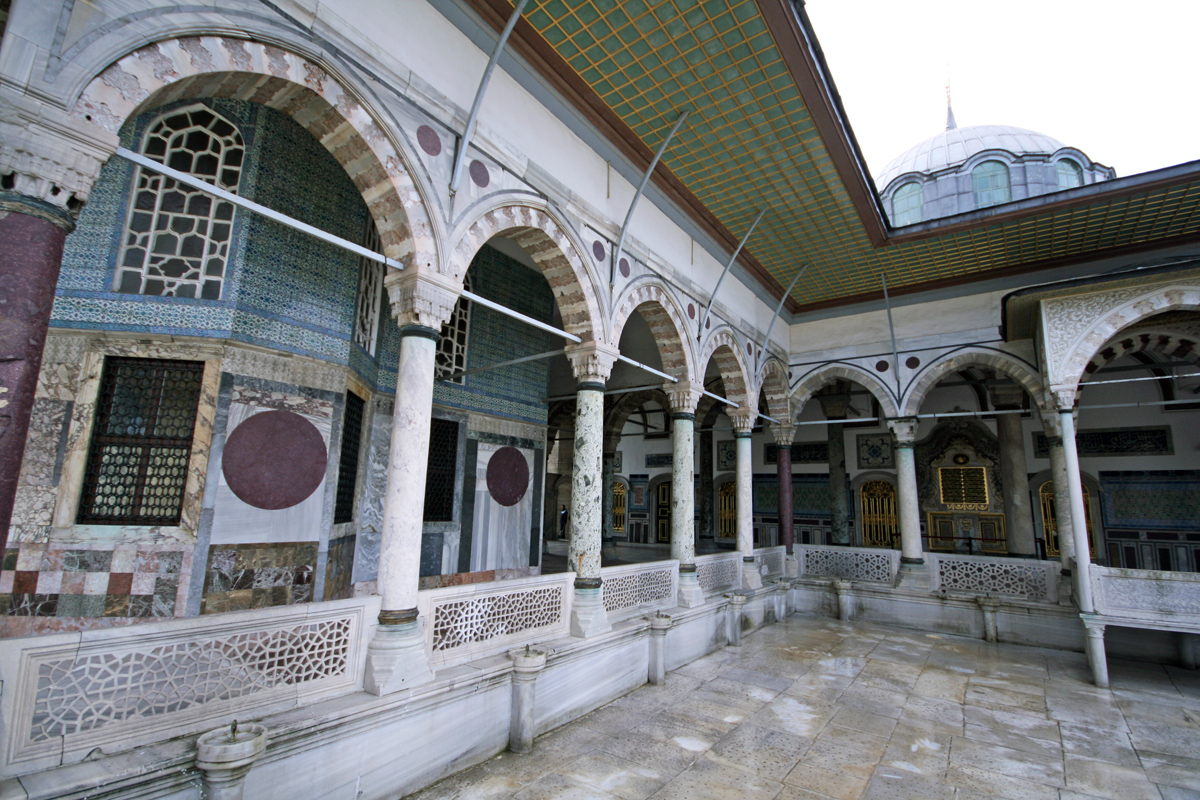 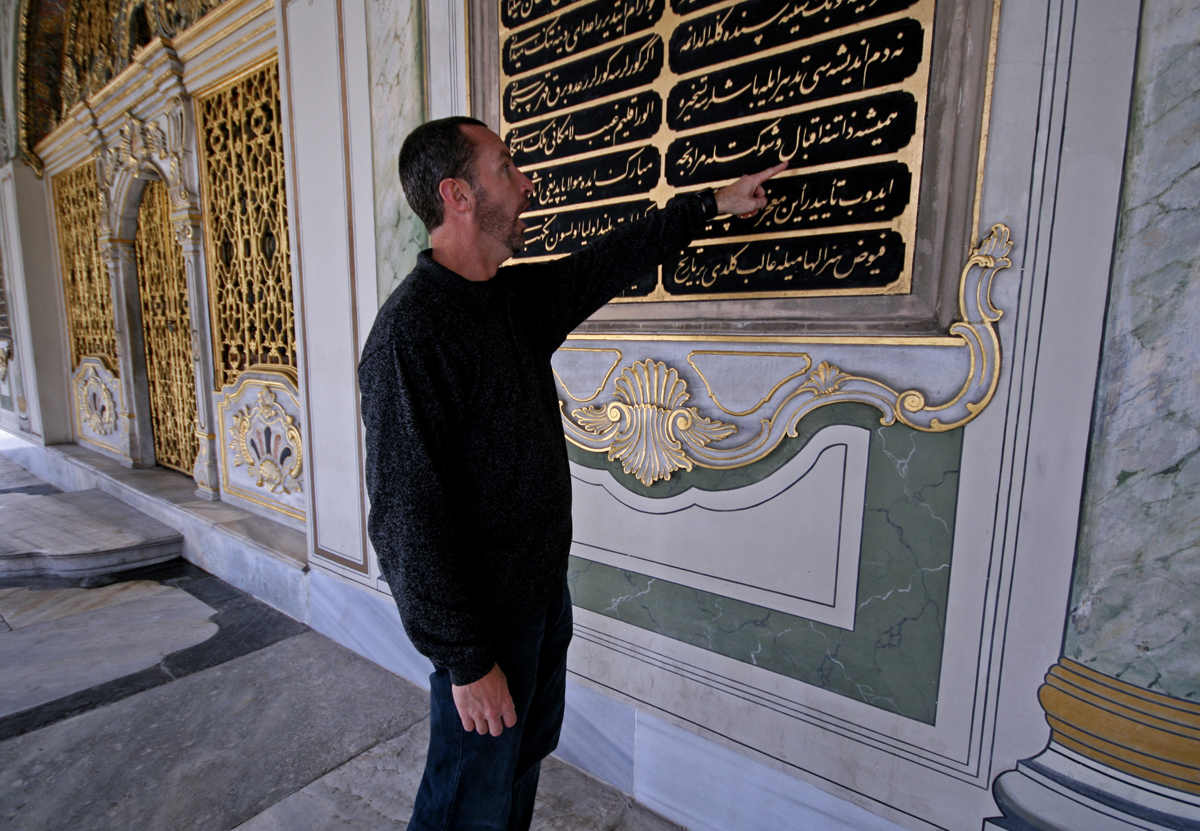 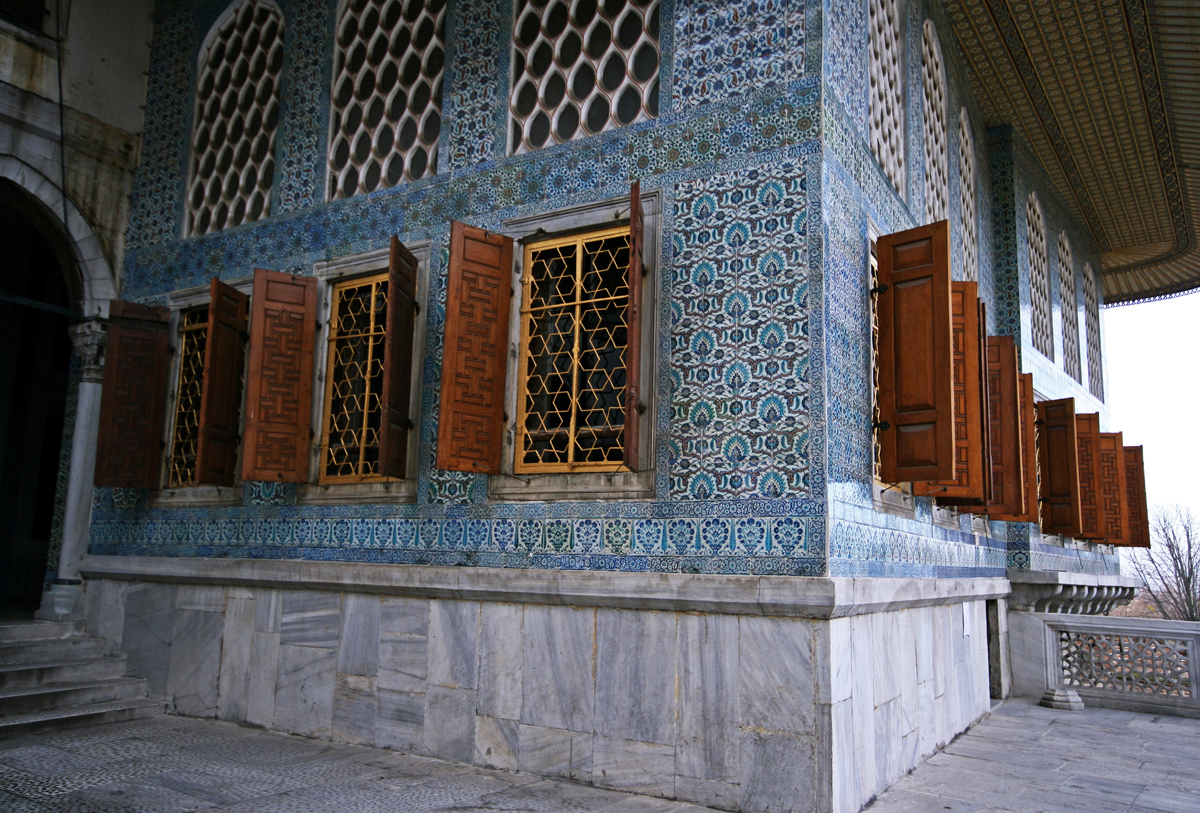 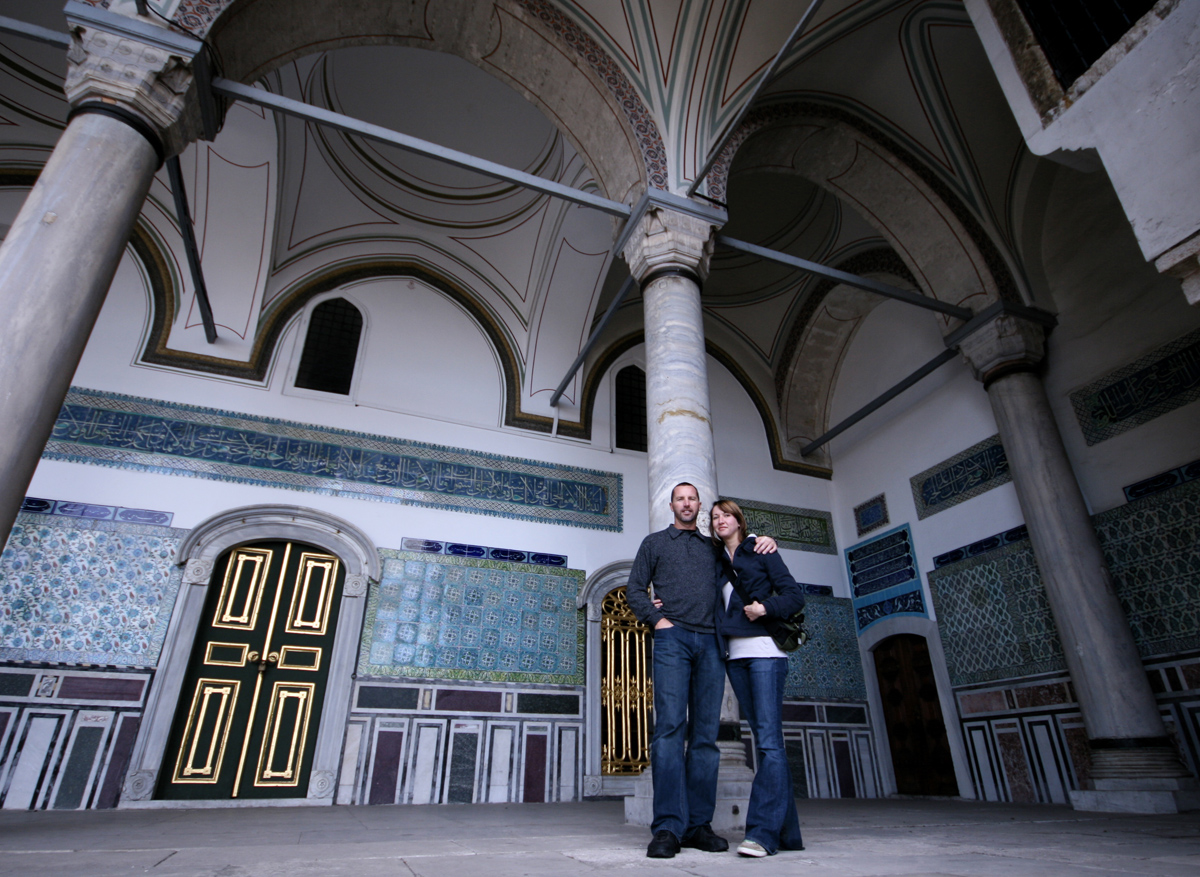 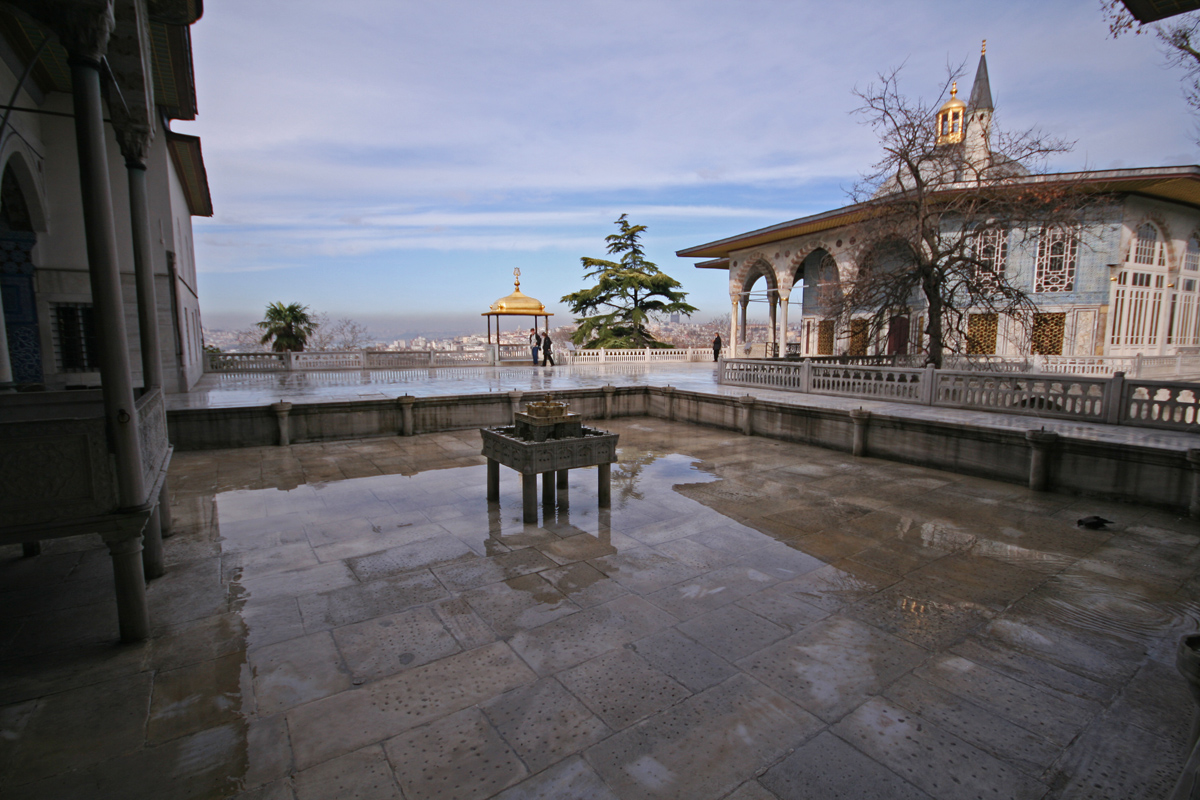 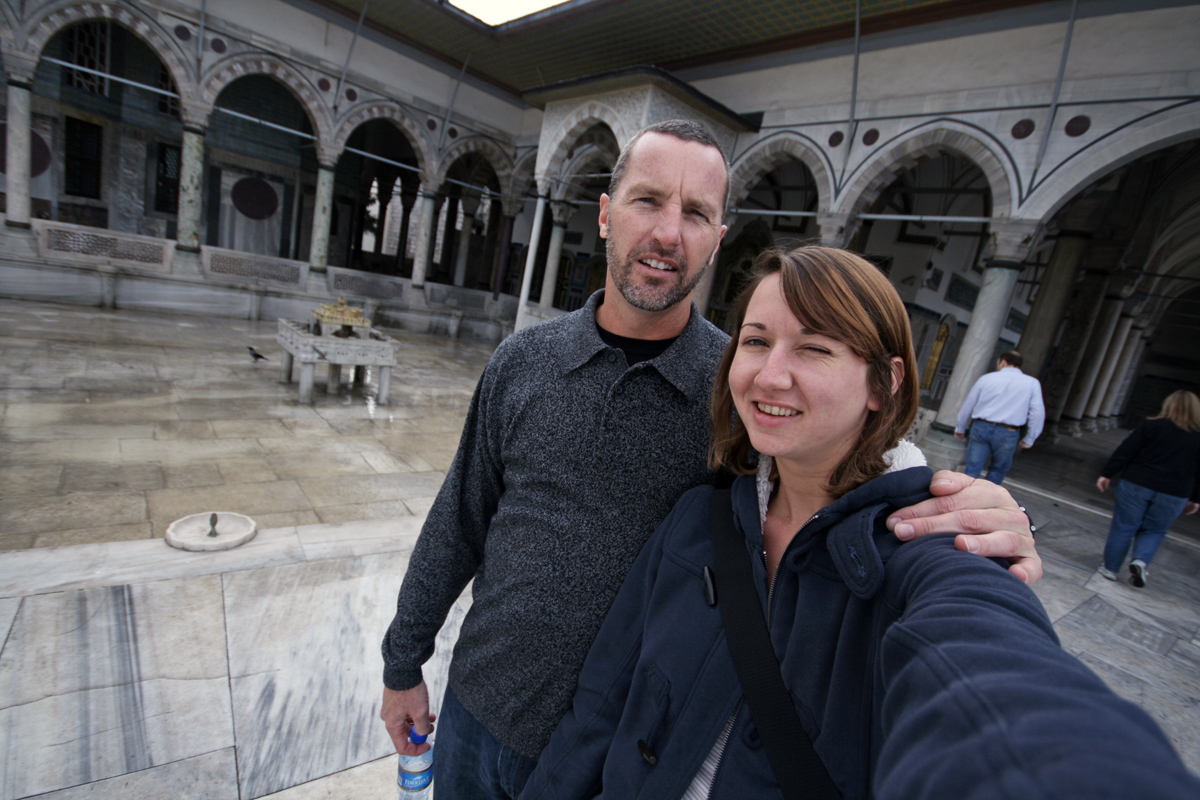 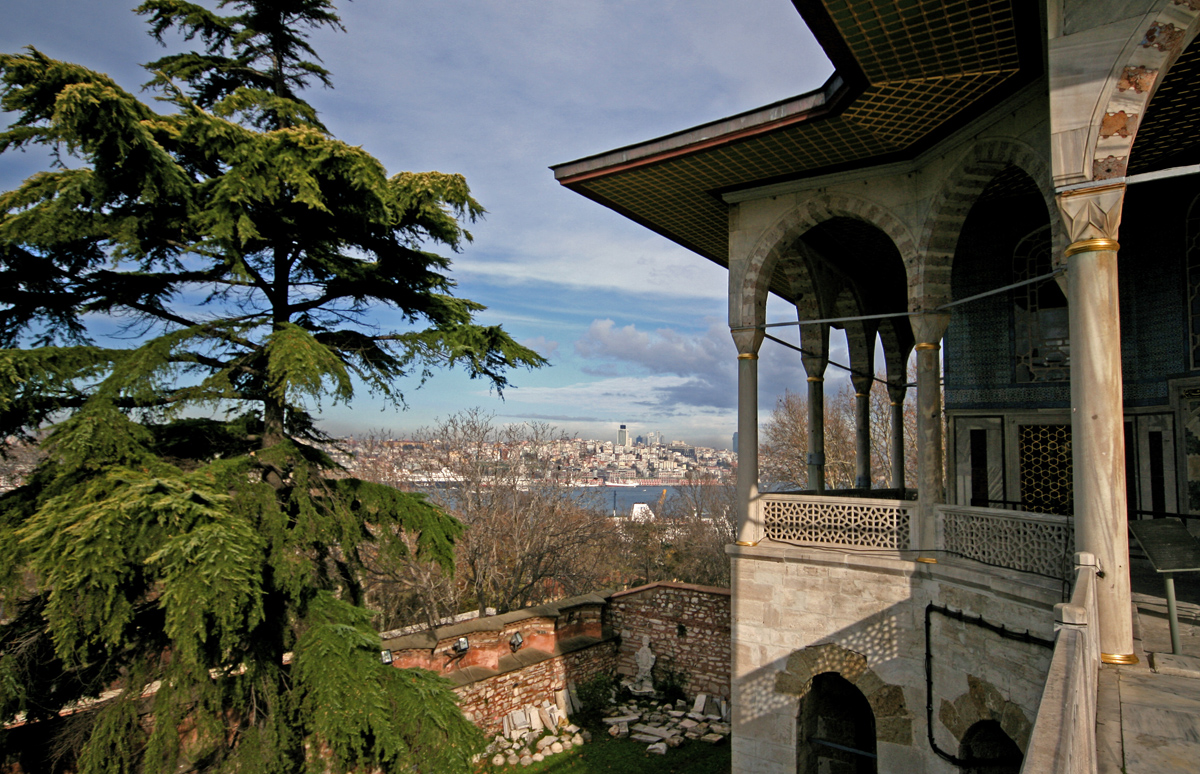 At a Fête in Aix En Provence

I basically decided to go to Aix-en-Provence based solely on some Decemberists lyrics. My mother…

Dolmabahce Palace, built in 19th century, is one of the most glamorous palaces in the…