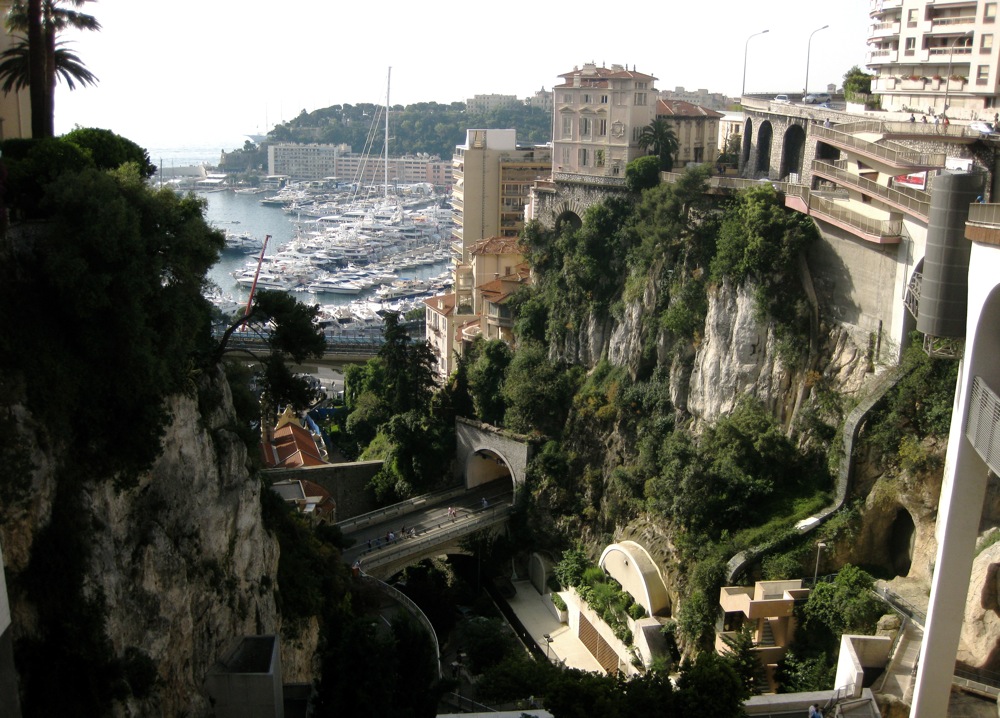 After watching a couple years worth of Formula One races with my boyfriend and being intrigued by the intricacies of car design modifications, watching new drivers learn the ropes and fantasizing about traveling to all of the exotic race locales – we decided it was time to go to a race ourselves! We were going to be modest and go to the grand prix in Montreal, but one thing led to another and we found ourselves with tickets to the race with the most incredible backdrop in the world: the Grand Prix de Monaco!

We took the train in from Nice early in the morning on the day of the race (and I foolishly bought pretty expensive tickets to get there and then the train was free that day >:| ) and walked around the city before the race started. We were seated at the famous Portier Turn, which turned out to be a perfect spot because the cars slowed down through a couple tight loops right before they picked up speed and entered into the tunnel. Great photo ops for me!

In between practice and the race we got in some French-style sunbathing and a little ocean swim. Fantastique!

Train from Nice to Monte Carlo: 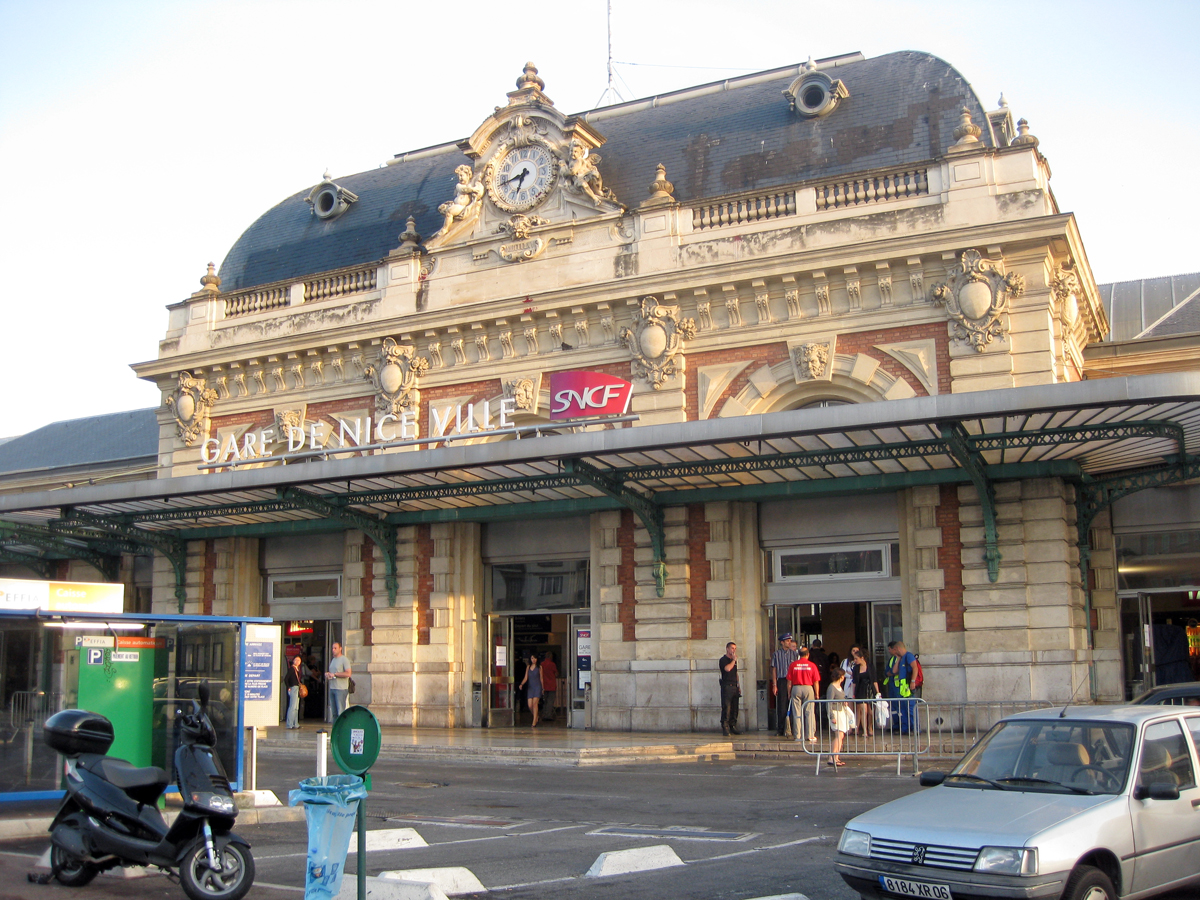 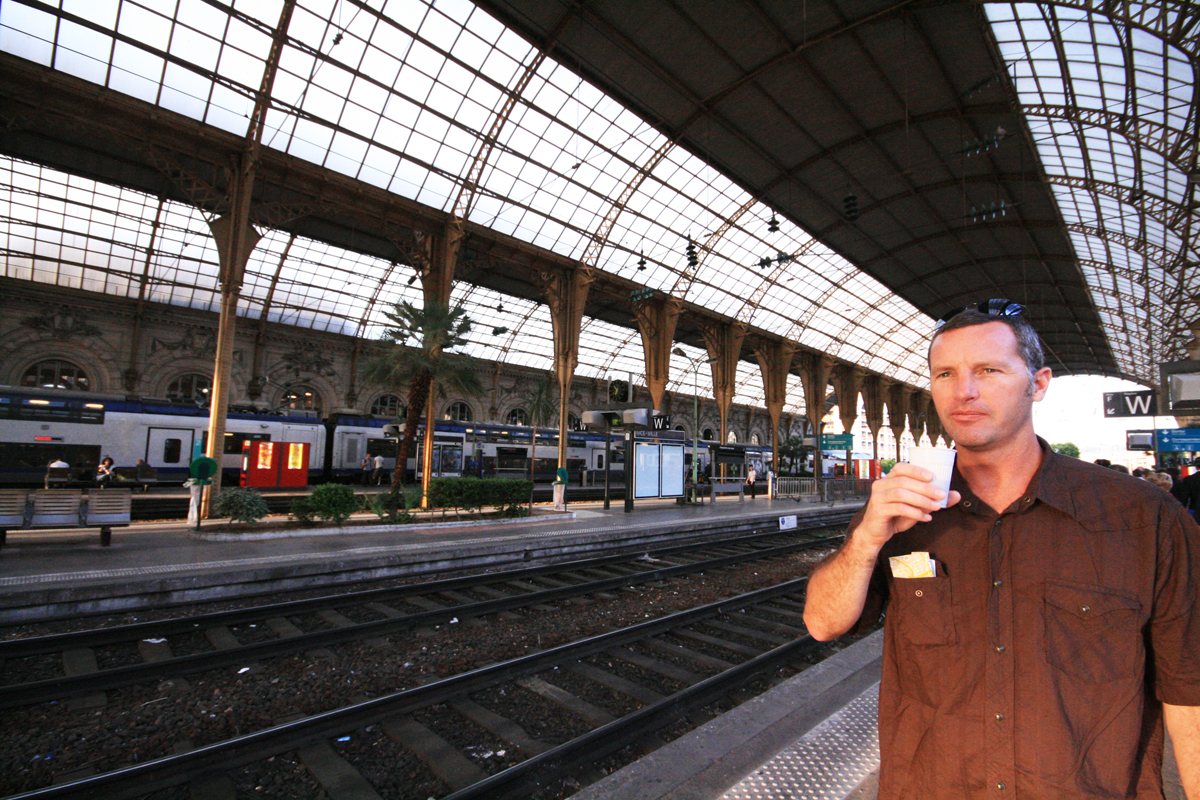 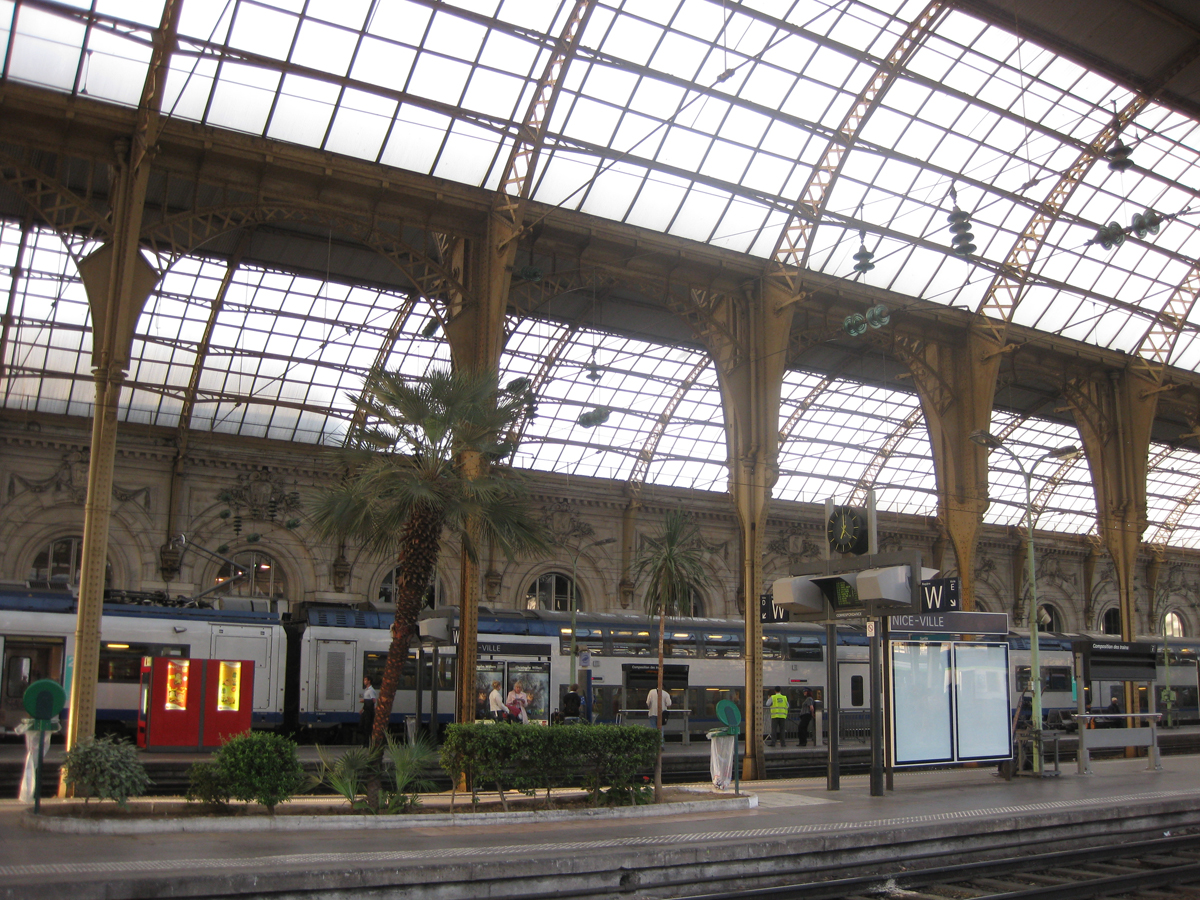 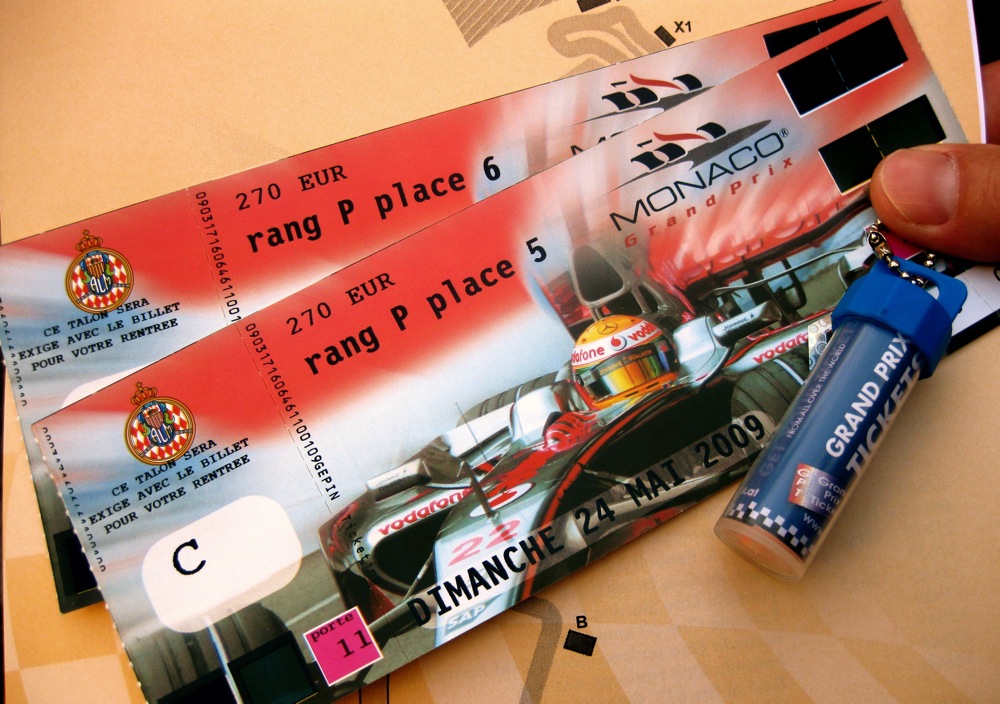 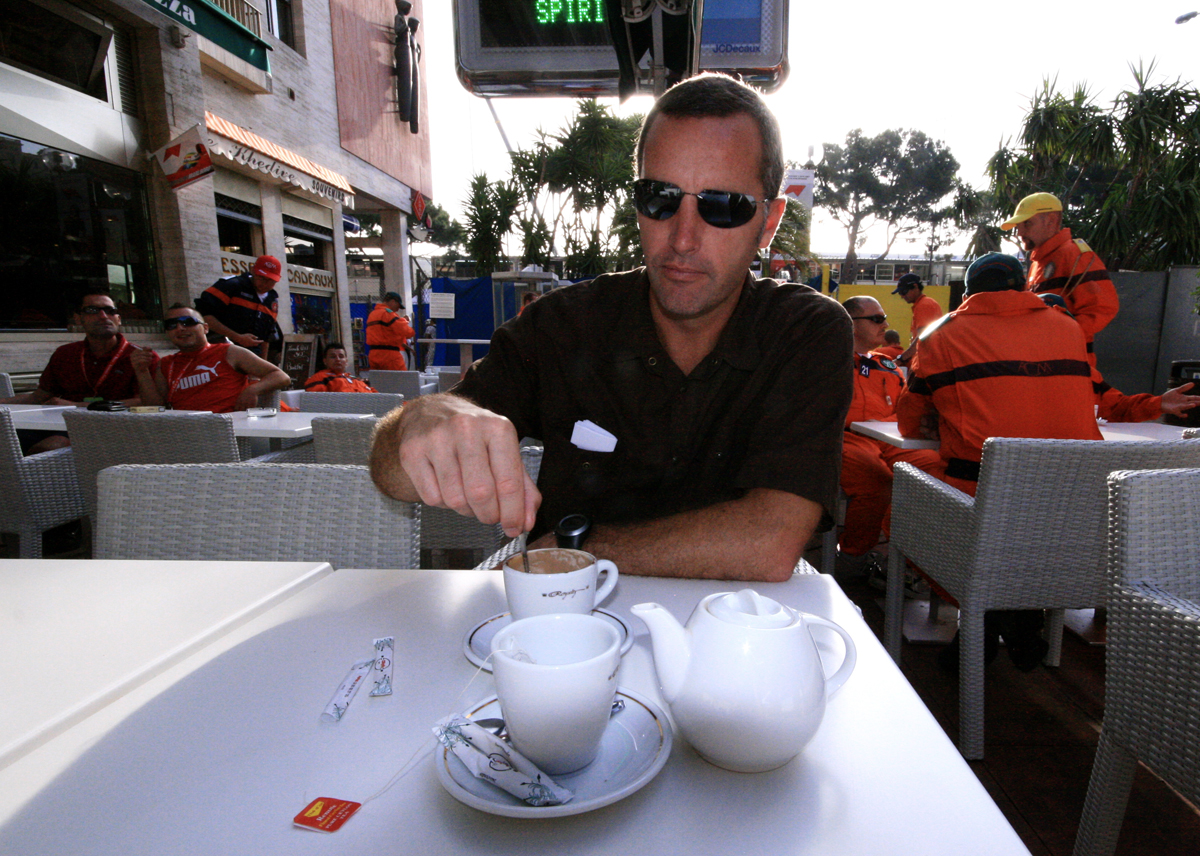 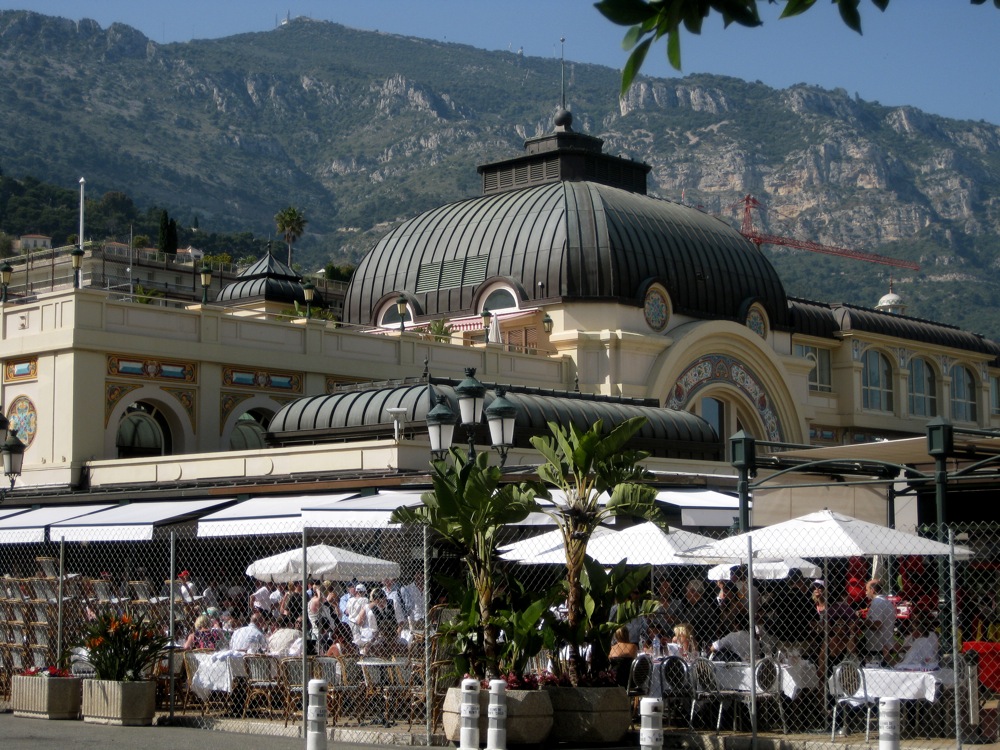 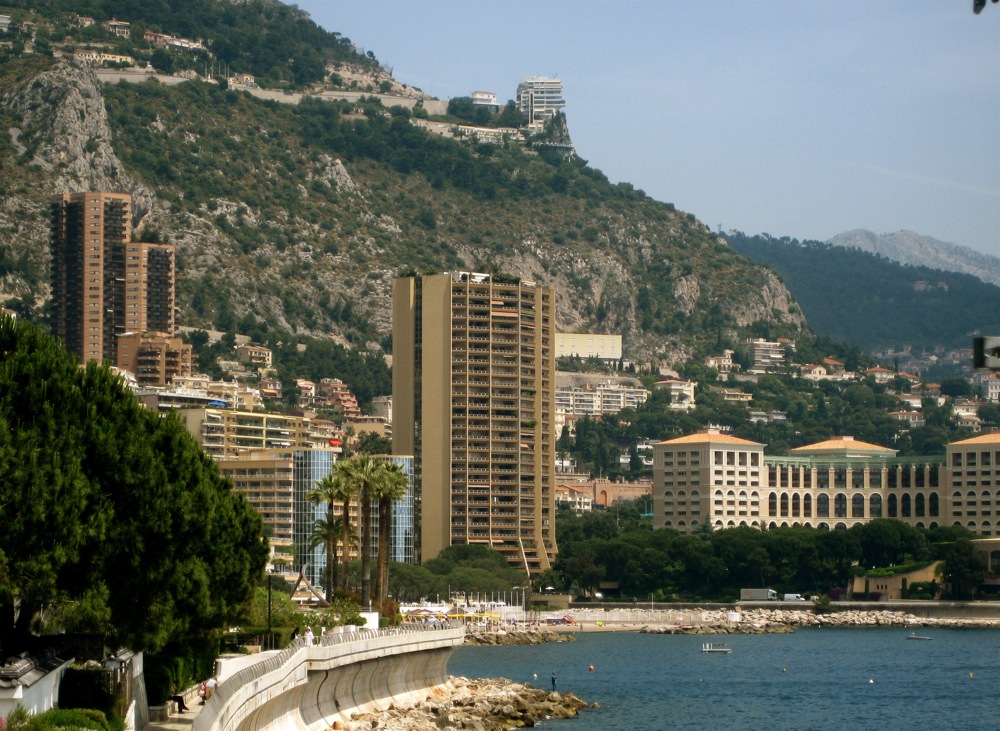 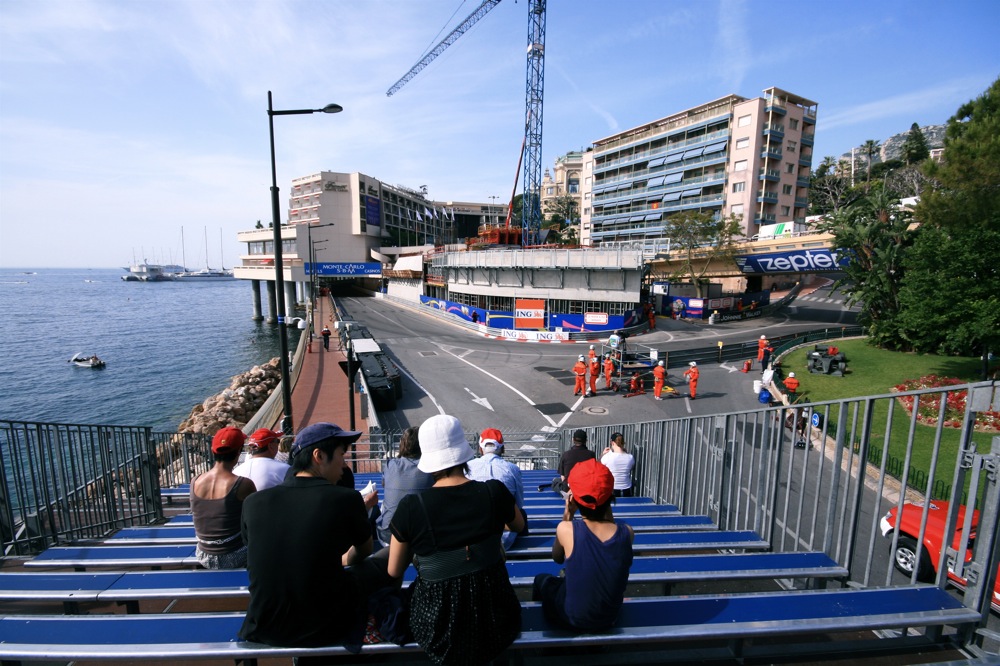 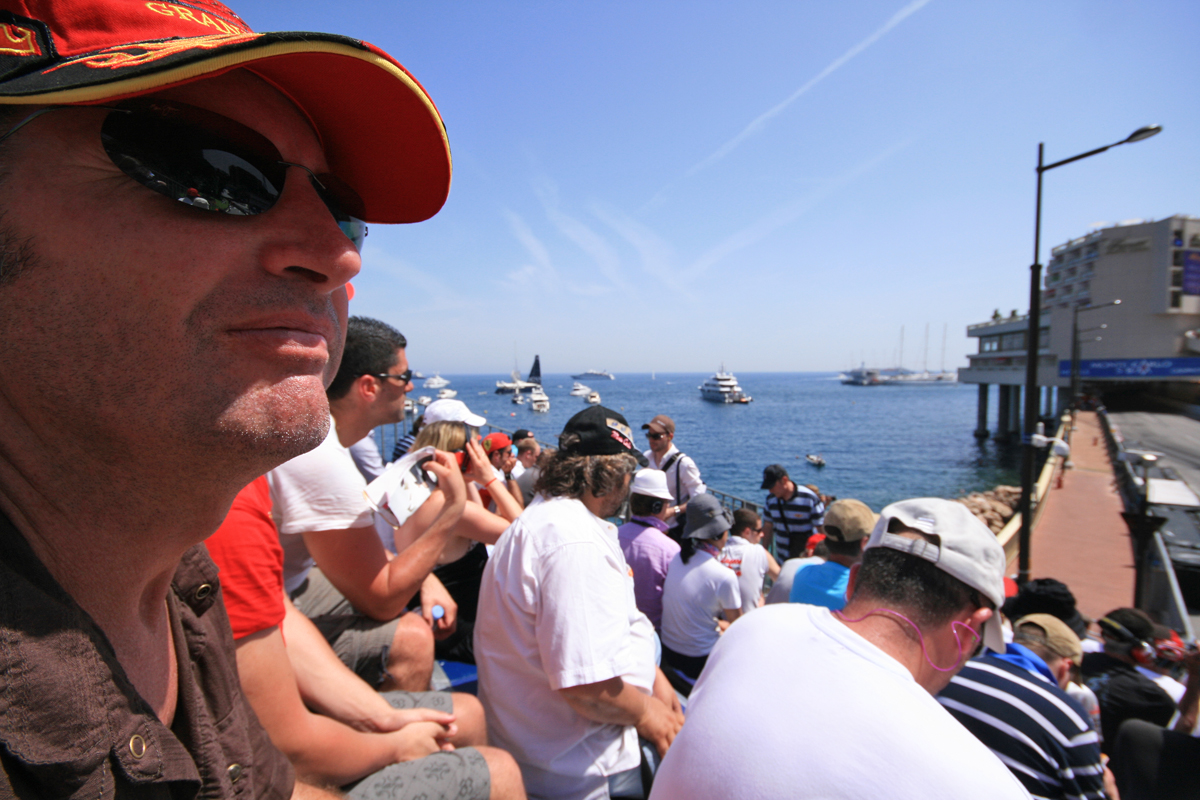 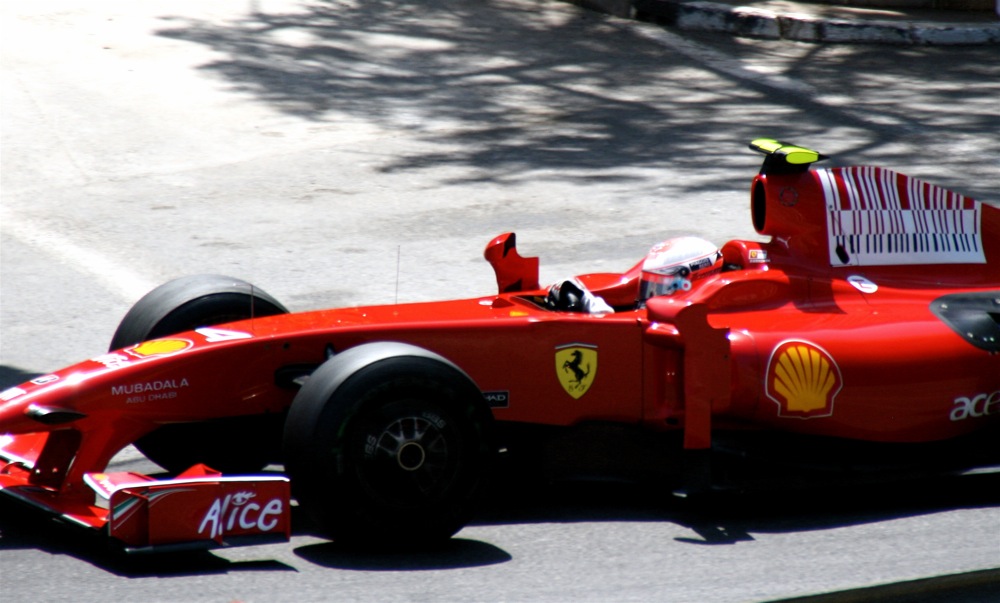 Yours truly taking a dip: 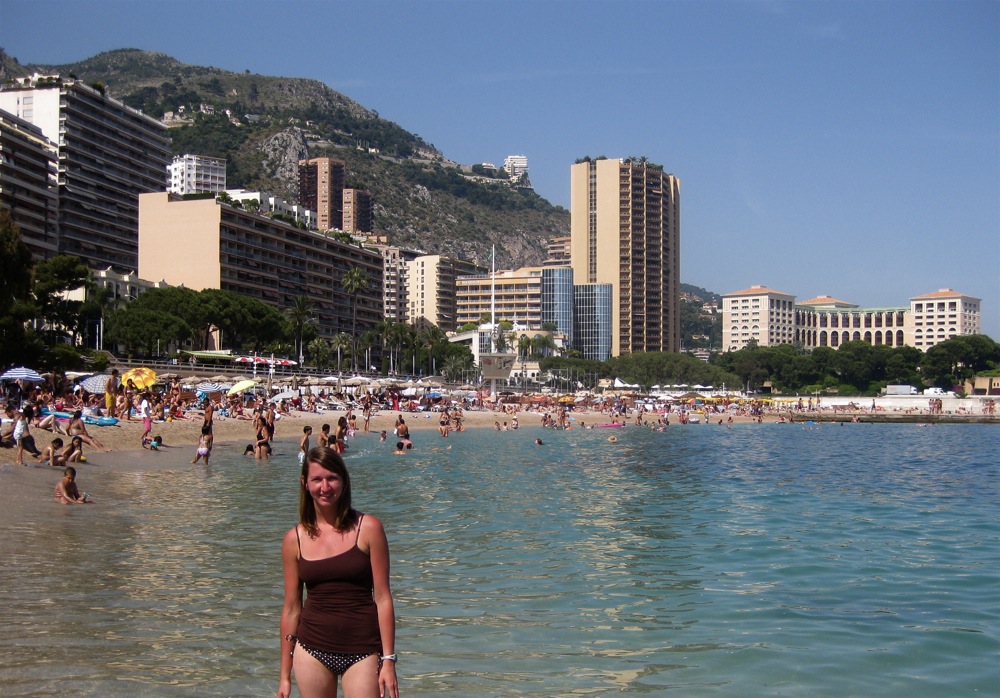 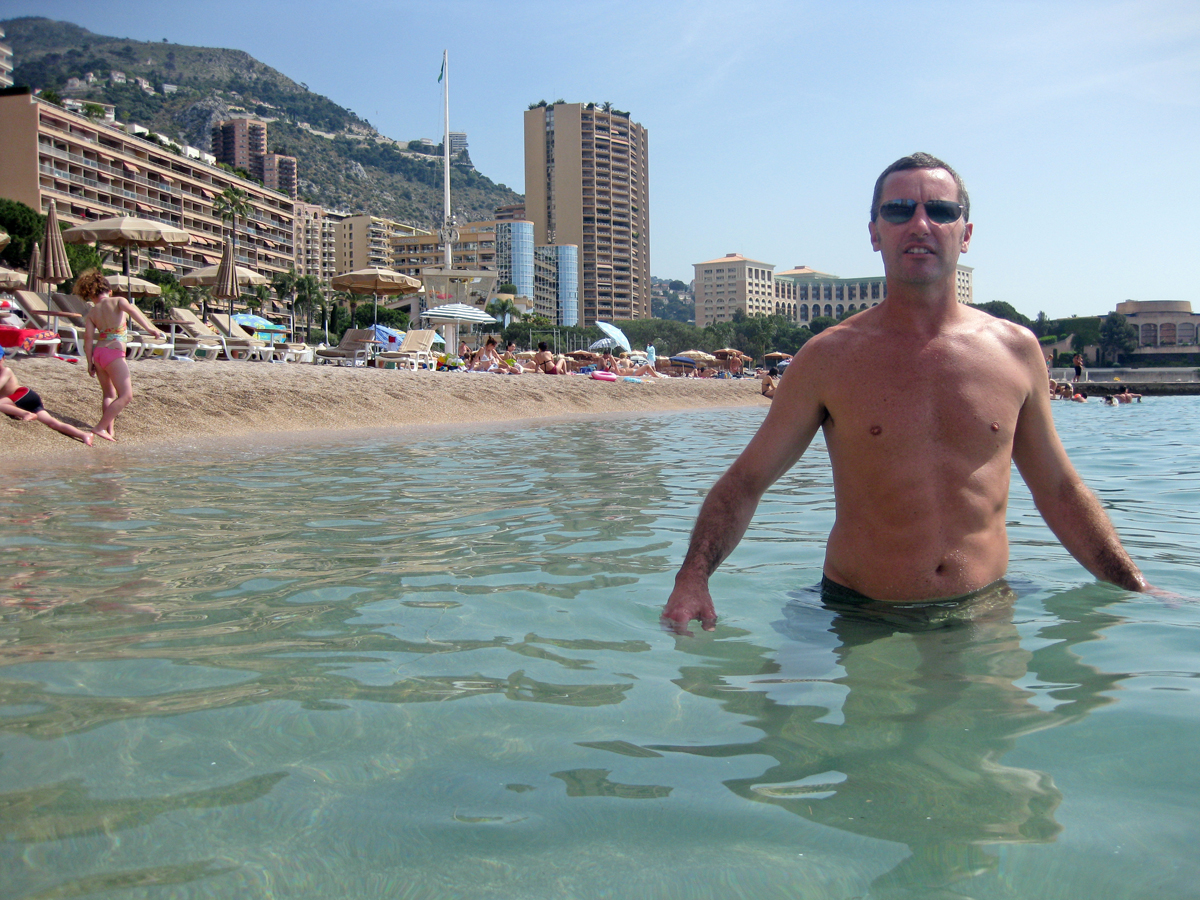 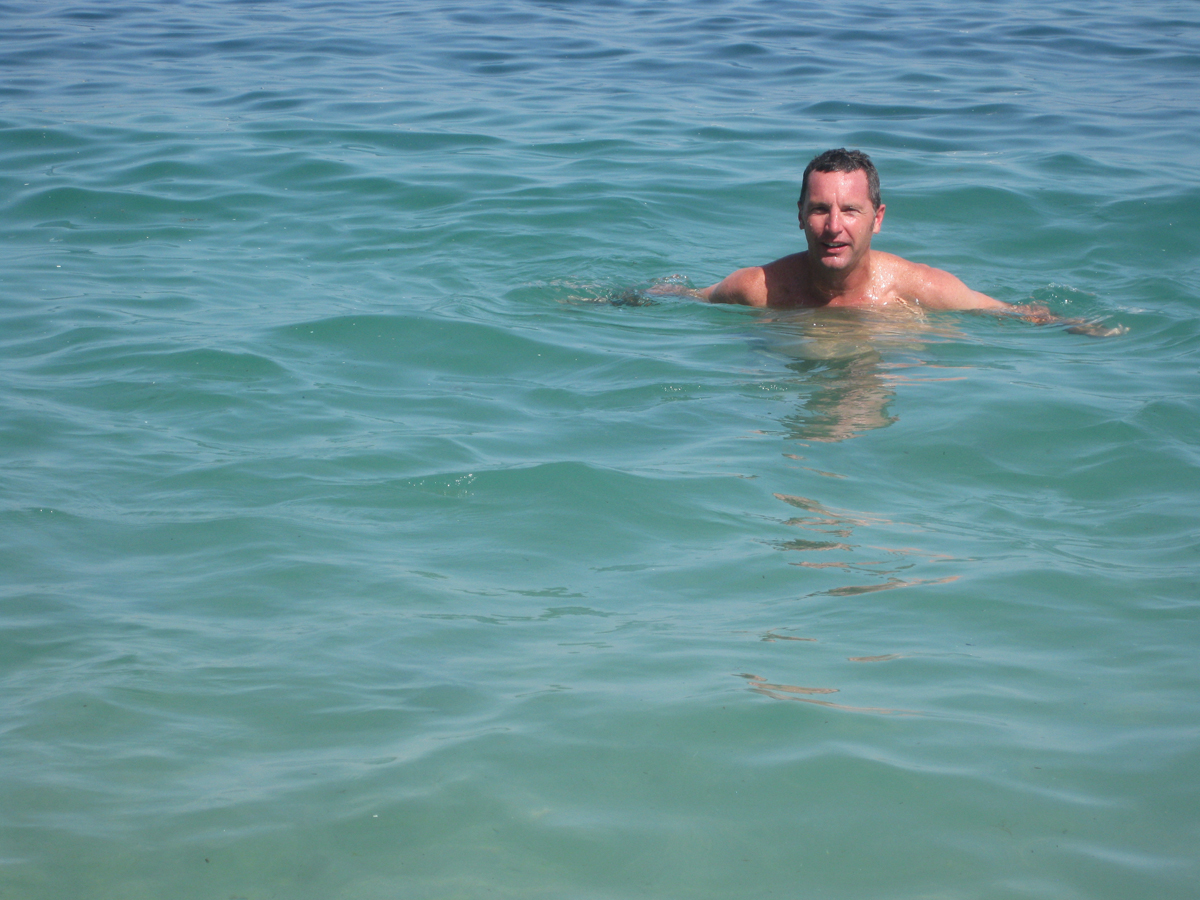 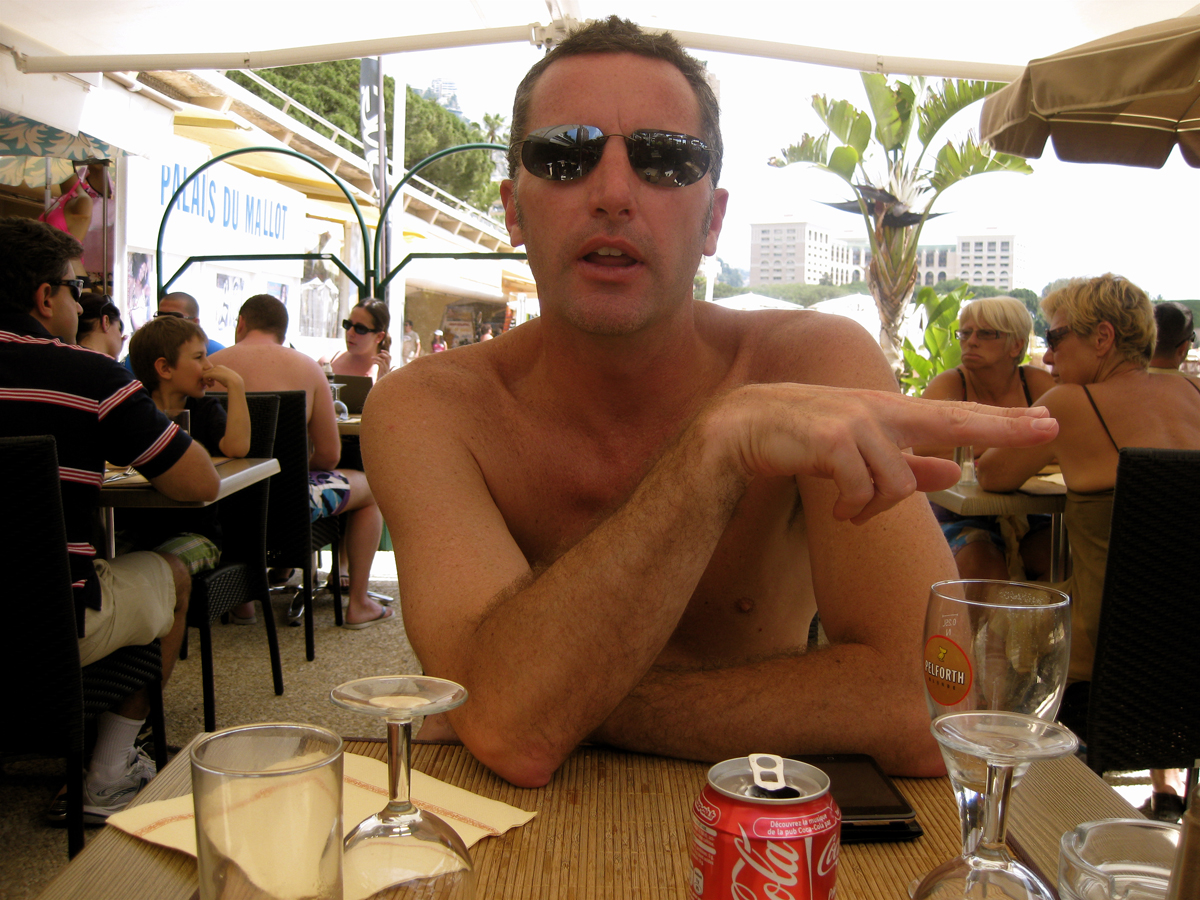 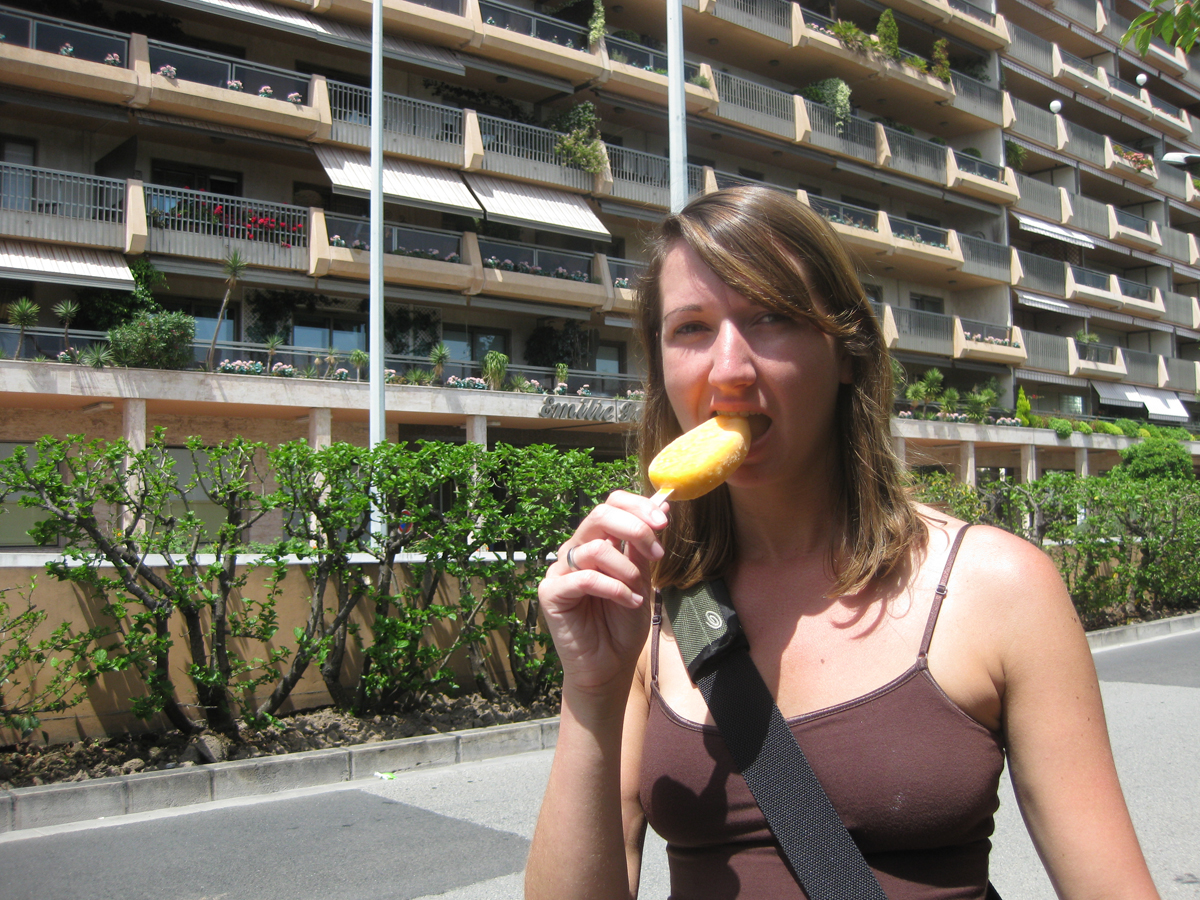 This looks so fake! 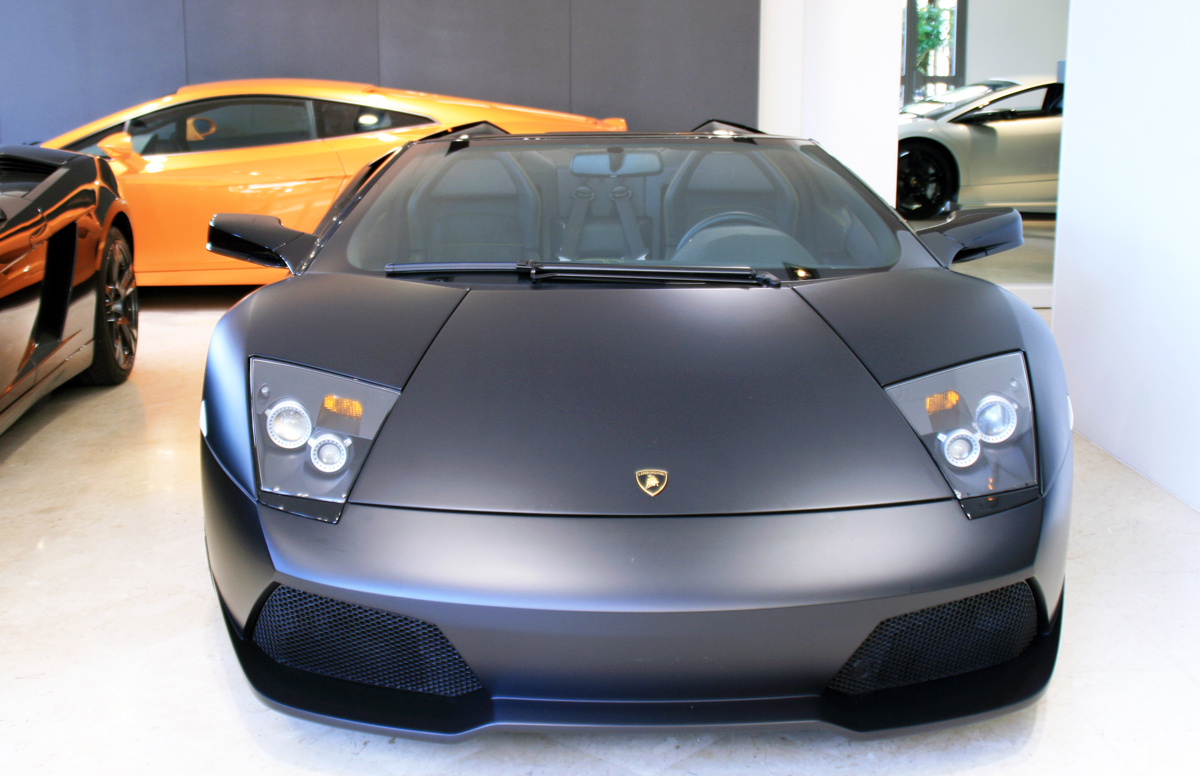 over the course of four weeks in africa i had: jetlag, malaria medication side-effects (hallucinations!…

Bondhusvatnet Hike in the Rain