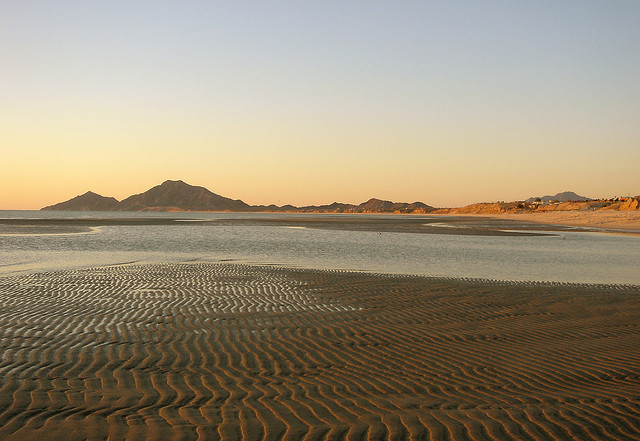 One afternoon Mark came home with the wild idea that we would pack up the car and drive directly to San Felipe in Baja California to go camping and ride our bikes for the weekend. The entire drive there (7 hours!) we had visions of grandeur. We were imagining the remote village as our newfound serene escape, the epitome of private beach getaway. Everyone would want to go back with us and wonder how we found it!

UNTIL WE GOT THERE. The beach was covered with dune buggies, four wheelers and a cacophony of 2-stroke engines. We left town without a plan, so the first sign we saw for beach camping was Pete’s Camp (P.Mark’s namesake) so we went for it. The campground was pretty basic, no complaints there, we just weren’t very wowed with the rest of the scene. We spent the afternoon on the beach, practicing our Spanish on the little kids selling their wares and going on occasional bike rides to explore more.

The next morning we woke up and the sea that we went to sleep next to had basically disappeared! The tide was so low that it had moved about 300 yards away. That was weird. Then we went into town and had a rustic breakfast and used an internet cafe – for what, I don’t know! That’s about all I remember from San Felipe. 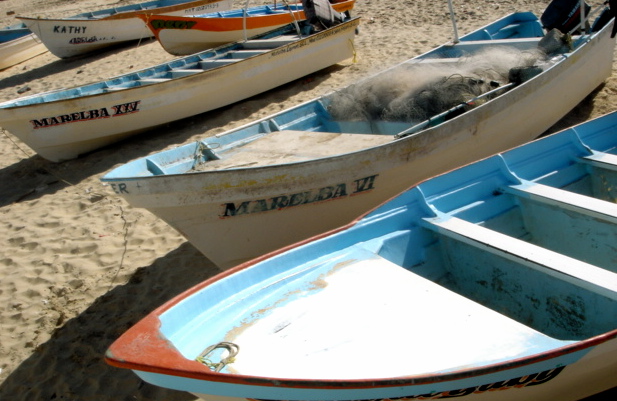 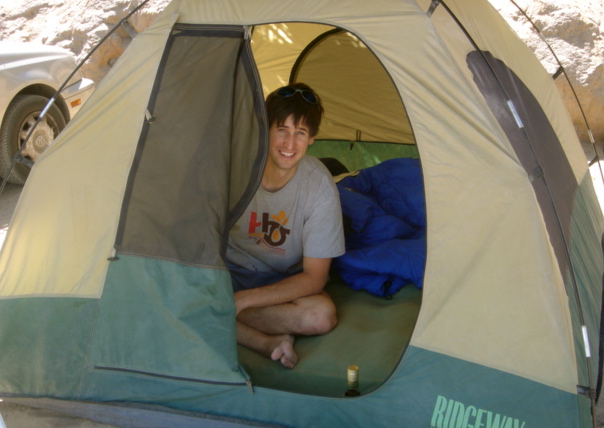 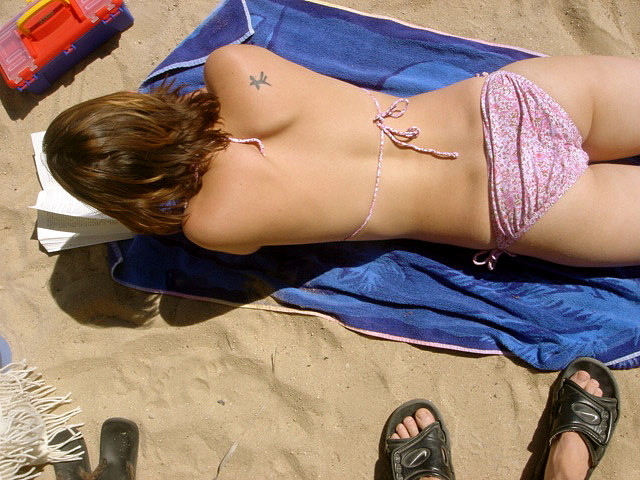 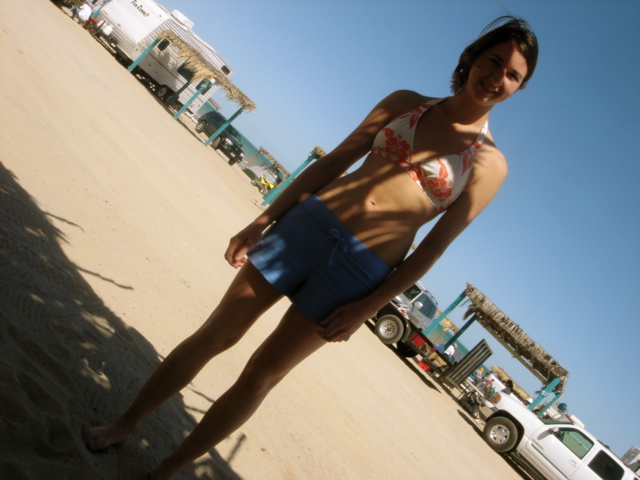 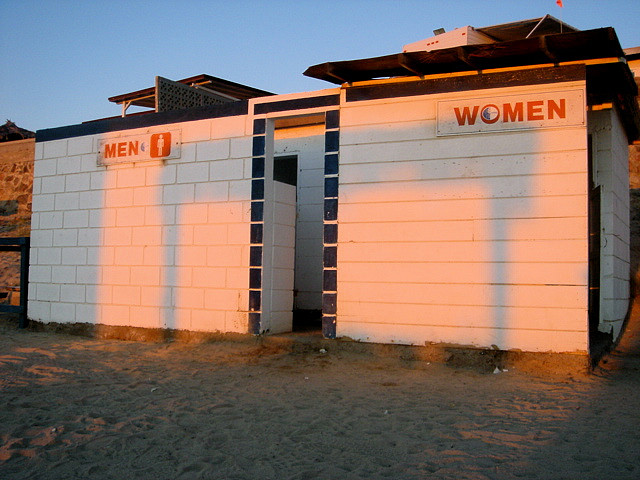 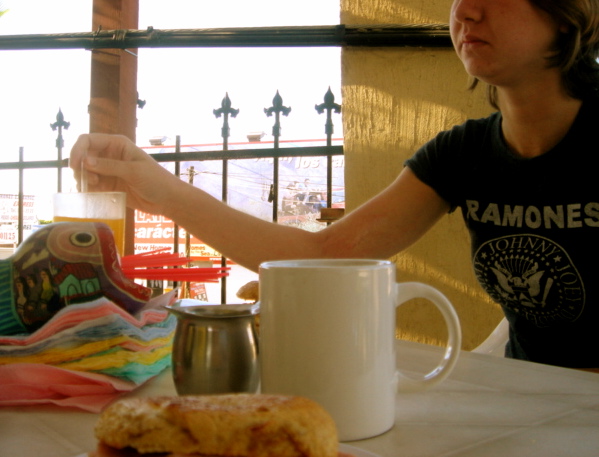 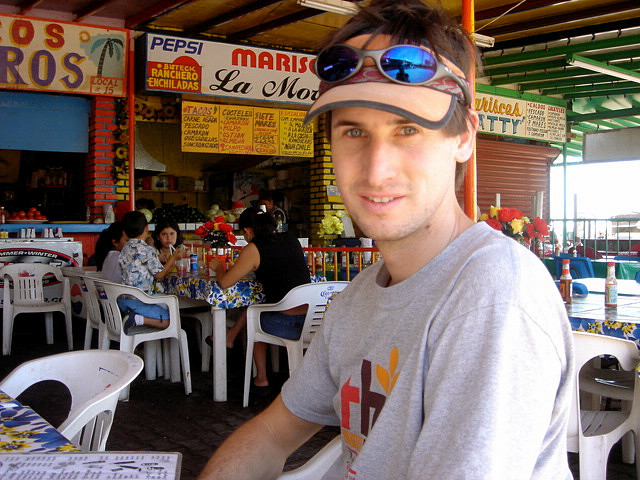 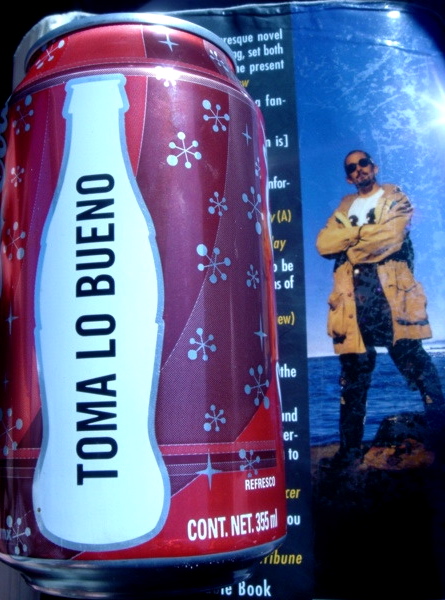 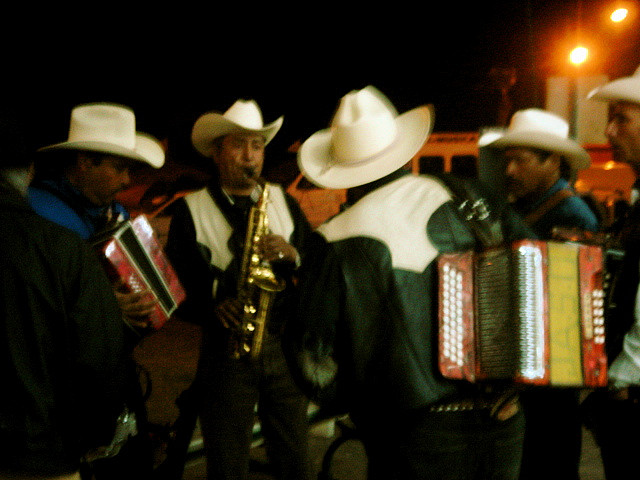 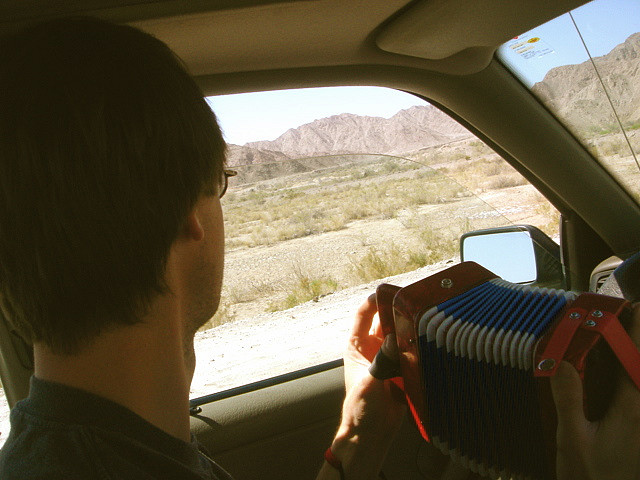 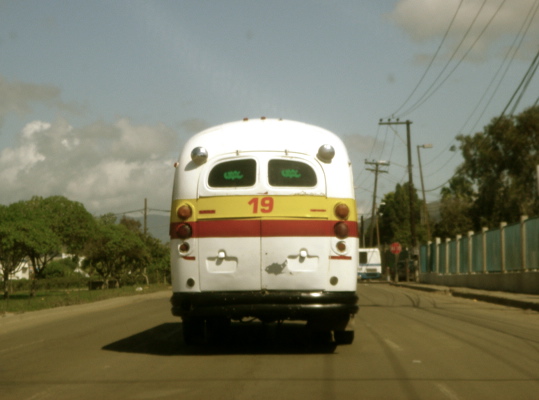 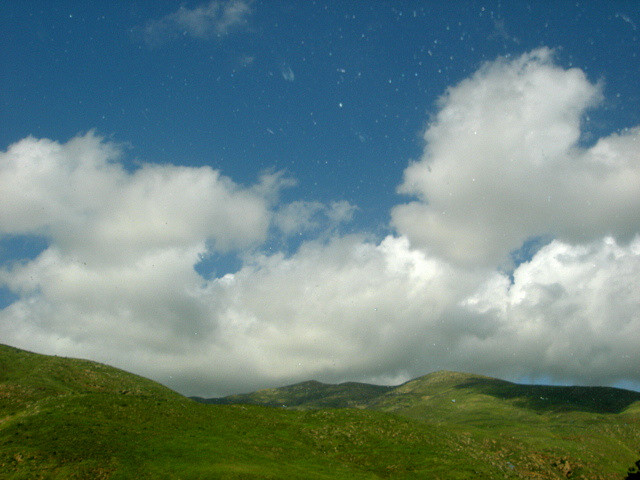 After another fantastic breakfast at Hotel Arenal Manoa, we took a cab over to check…

Maluaka 4 Ever – Last Day on Maui

Since we had so much fun at Maluaka with the turtles, we planned our last…