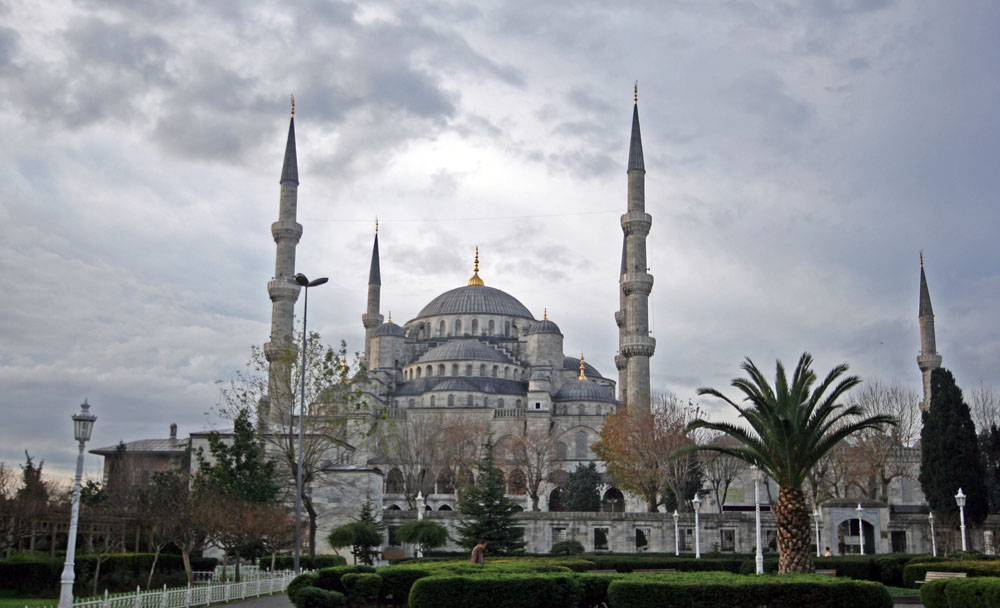 Work on the Blue Mosque began in 1609 on the instructions of the 19-year-old Sultan Ahmet I. the architect of the mosque was Mehmut Aga, and his masterpiece took seven years to complete. All the standard feature of mosque design can be seen, but the Blue Mosque is unusual in having six minarets – one at each of the four corners, as might be expected, and another two, slightly shorter, at the outer edge of the courtyard. According to one story, the young Sultan offended authorities at Makkah, the very heart of the Islamic religion, and was required to pay for the construction of a seventh minaret for the mosque, ensuring that it would have no rivals.

Beside being tourist attraction, it’s also an active mosque, so it’s closed to non-worshippers for a half hour or so during the five daily prayers. 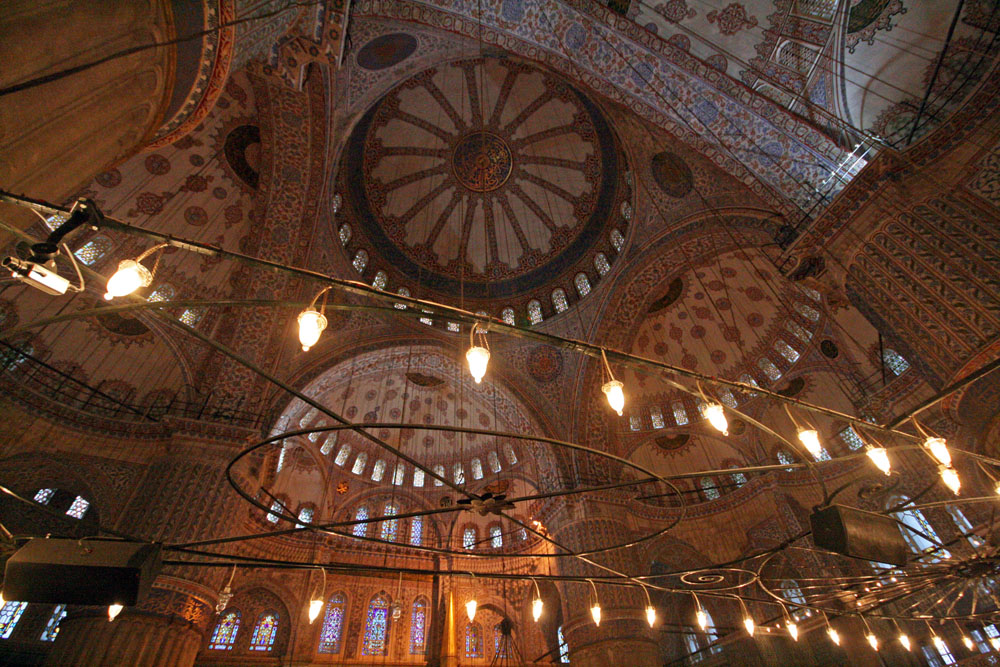 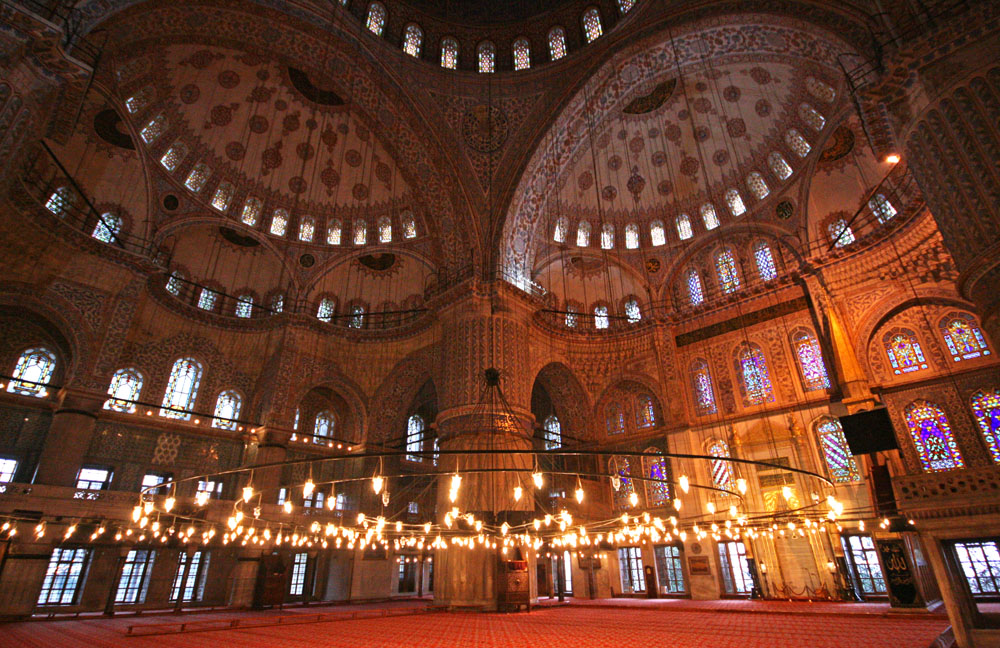 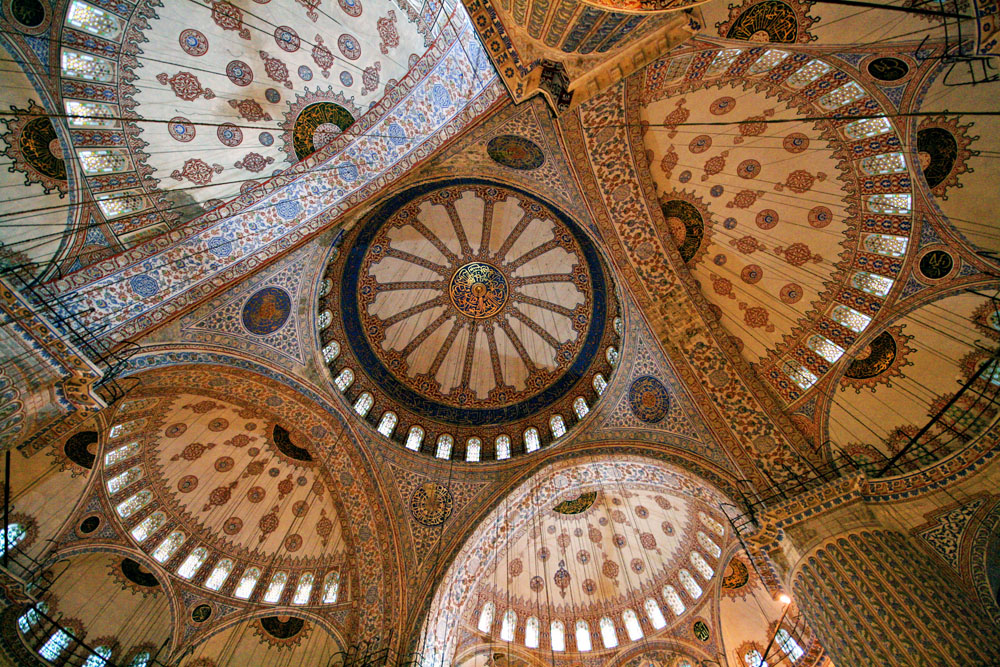 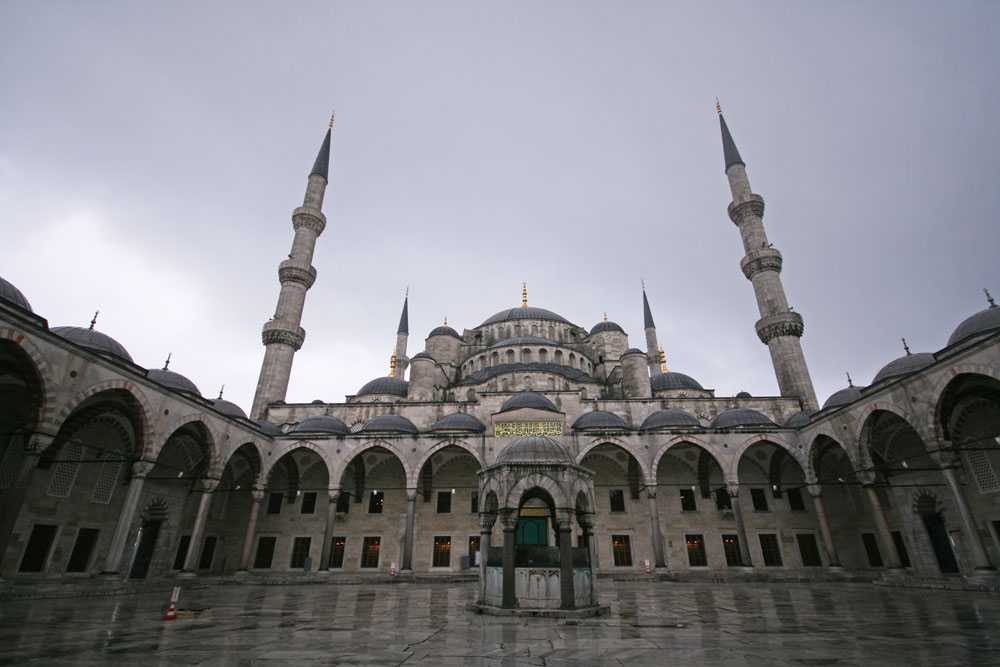 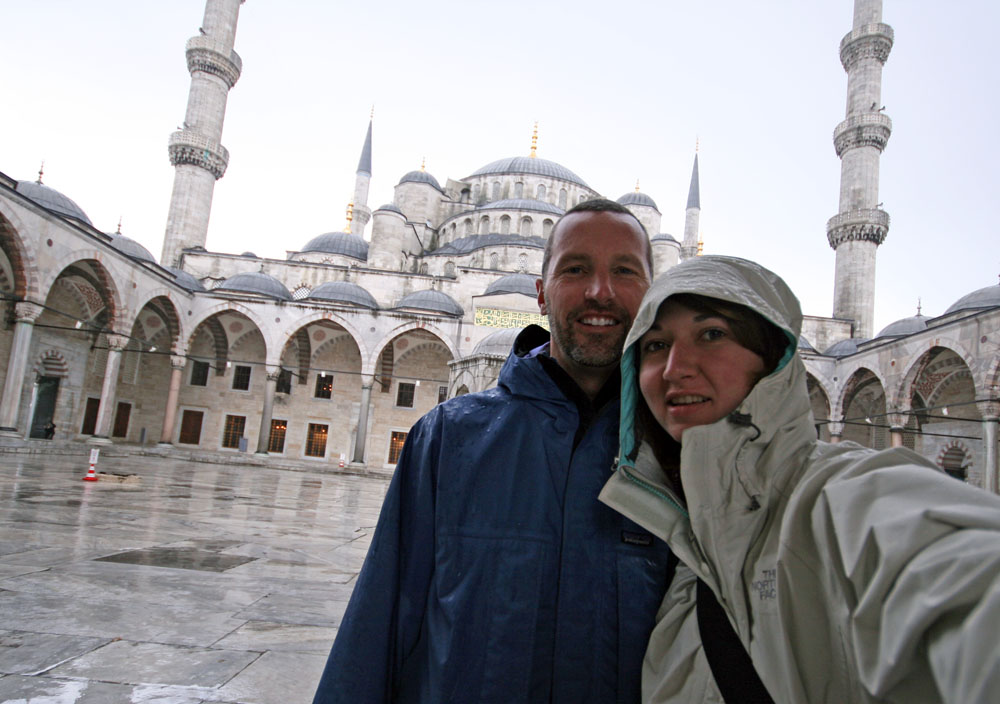 Dinner at the New Mattei’s Tavern

September is non-stop birthday month! Yesterday: Mik-the-losh collected another year around the sun and we…