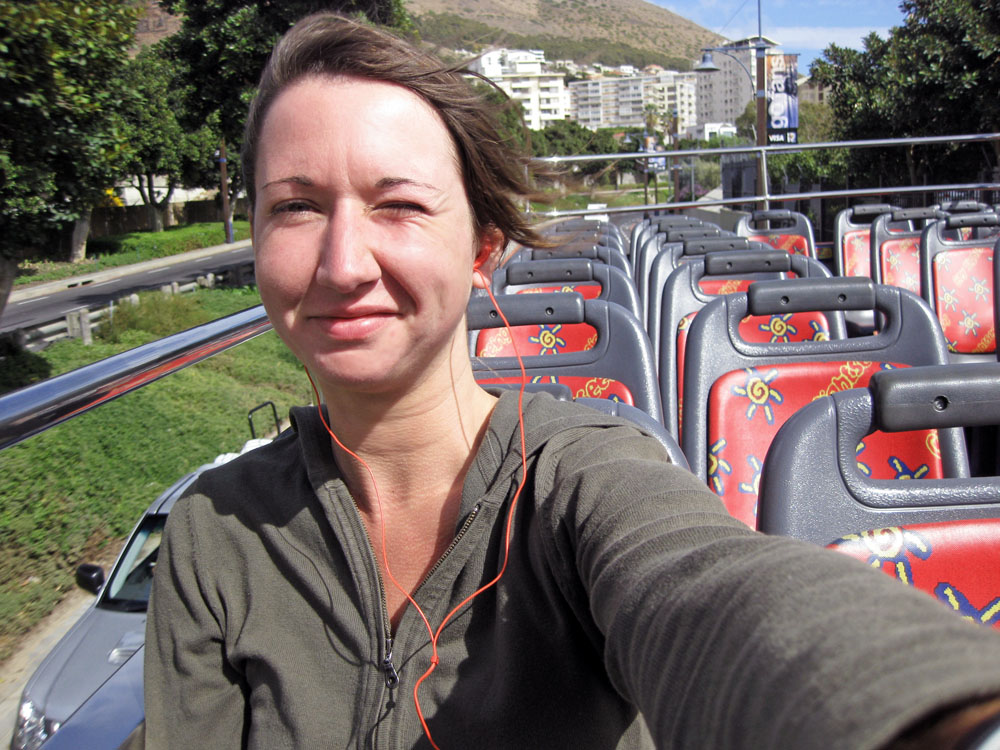 Explore Cape Town at your own pace. Hop off and on at any of the stops with your ticket.

The Two Oceans Aquarium is the first stop on the topless bus and it is also here where the main City Sightseeing ticket office is situated.

Explore below the waterline a full spectrum of marine creatures from a wide variety of fish in all shapes, sizes and colours including clown fish or better known to the little ones as Nemo. 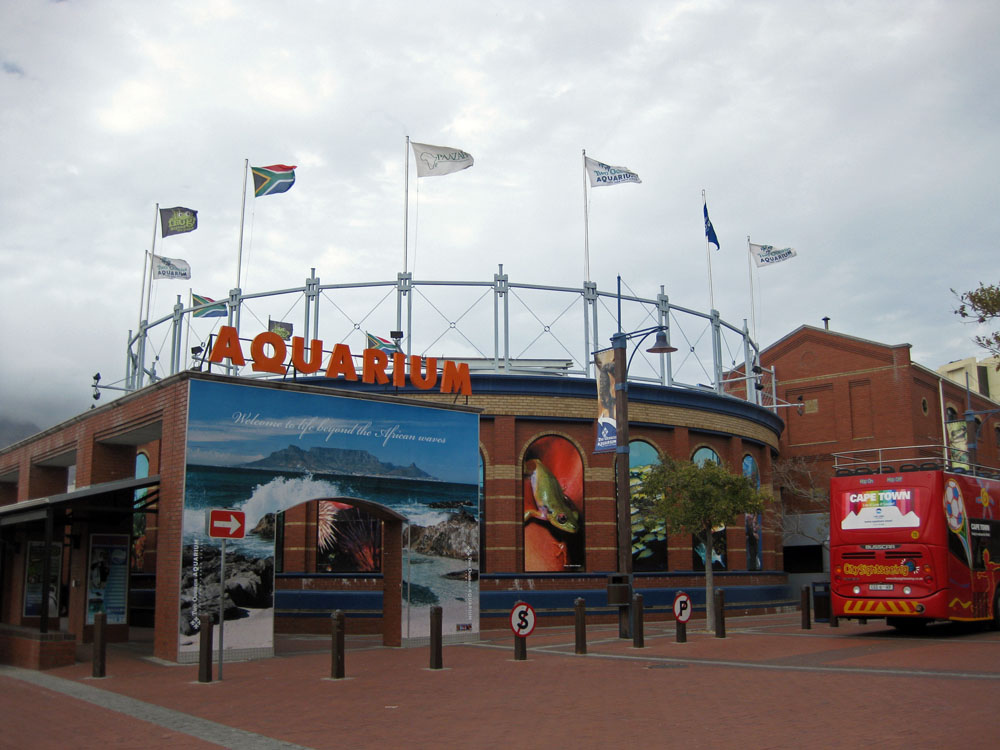 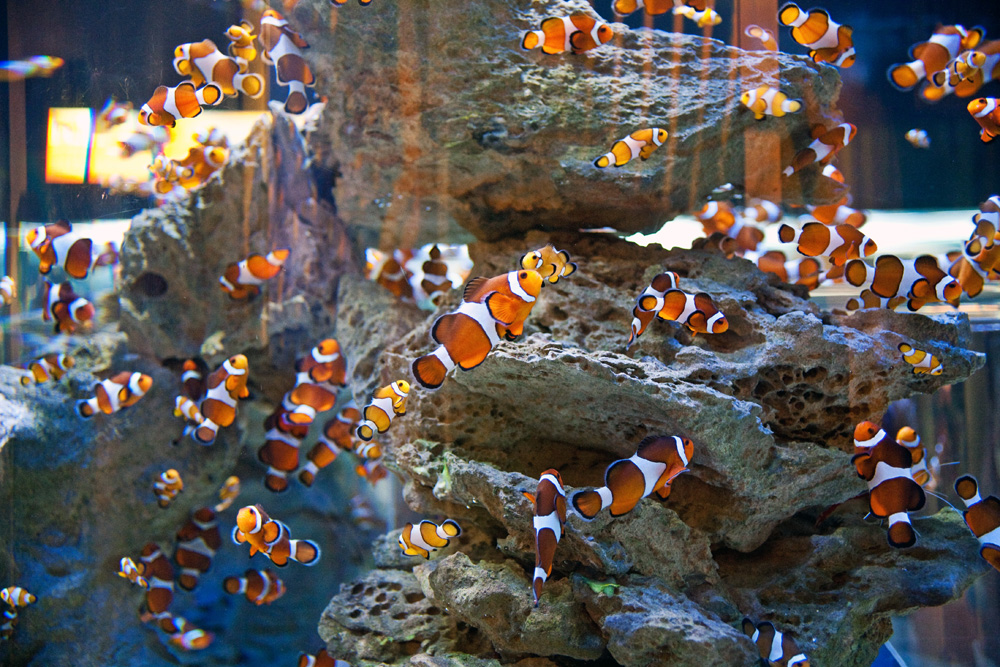 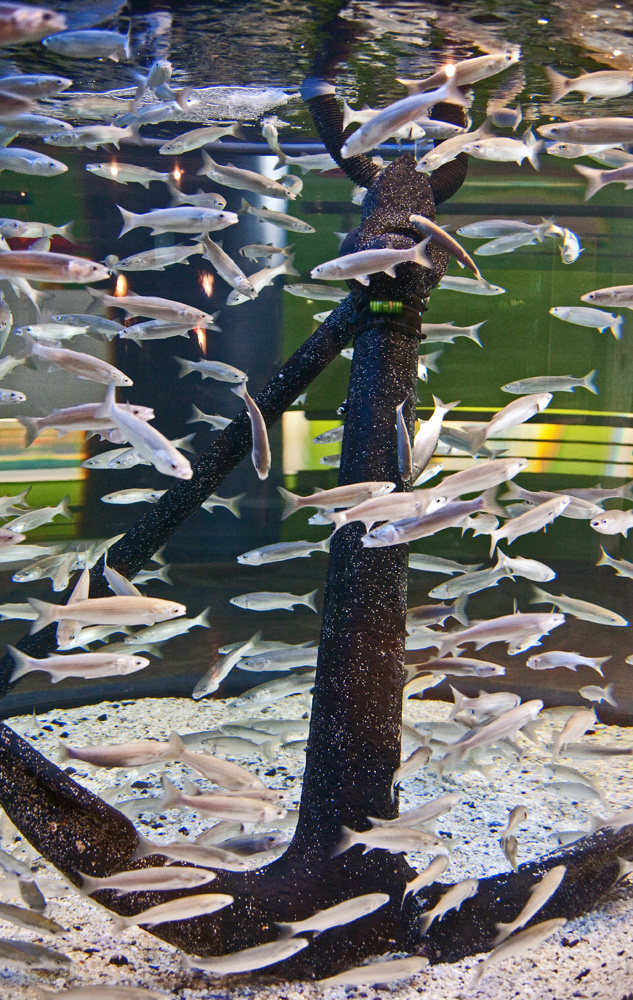 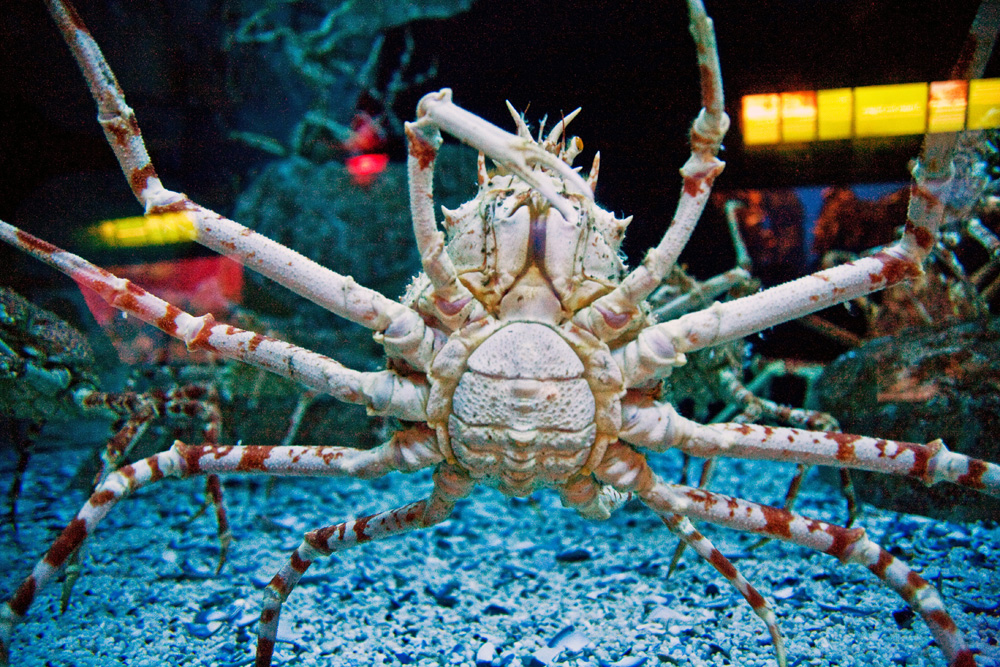 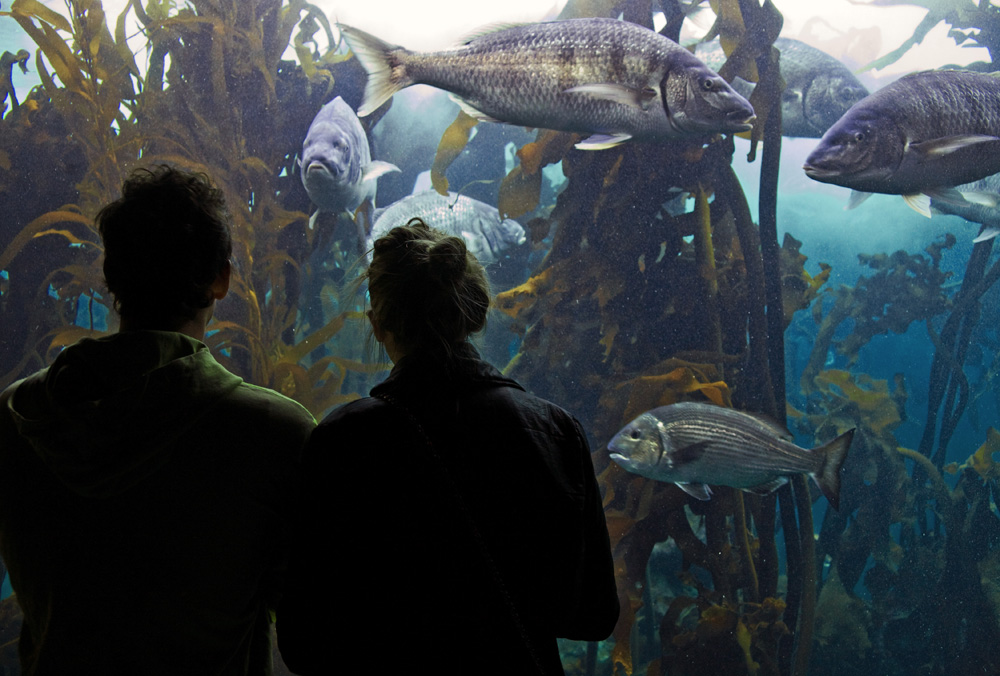 On the bus through Downtown Cape Town 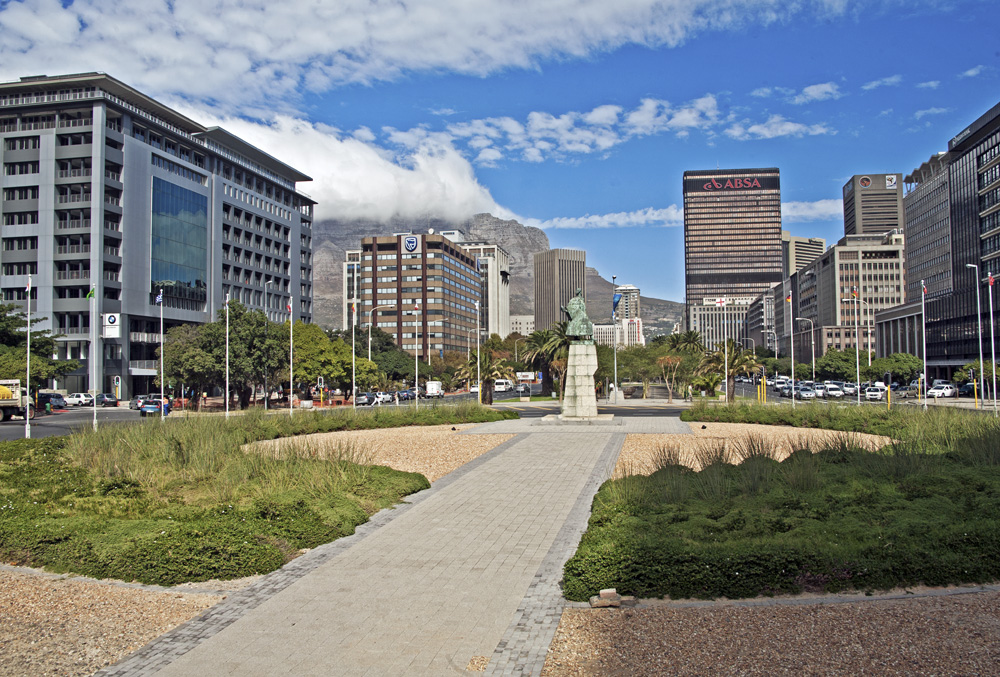 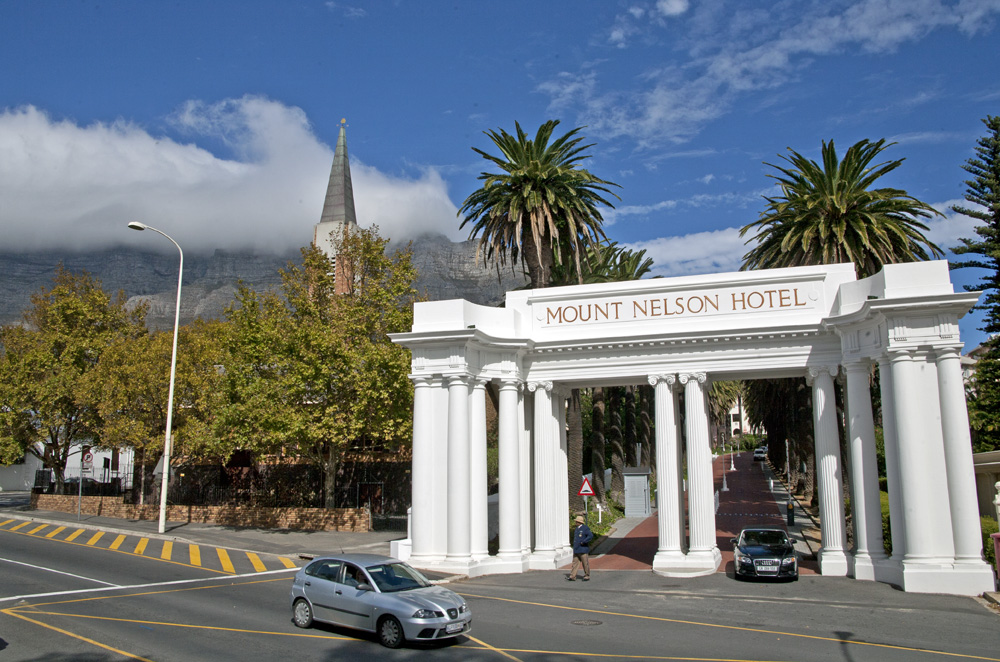 This Cape Town township is situated in the picturesque seaside suburb of Hout Bay and is rich in South African culture.

Imizamo Yethu was established in the early 1990’s as an area where mainly black people were allowed by the authorities to build homes known as ‘shacks’ or temporary shelters. Many of the black residents of Hout Bay could not afford, and by law were not allowed to buy property or homes in Hout Bay and had no choice but to look for vacant land on which their temporary homes were built. This was done in many cases without permission and lead to much unhappiness and aggravation with their white fellow residents. In 1989 the local government had to intervene and a piece of property was developed with basic services(roads, water and sewerage) on which black residents were allowed to build their temporary shelters and named it: Imizamo Yethu meaning “our combined effort” in Xhosa. 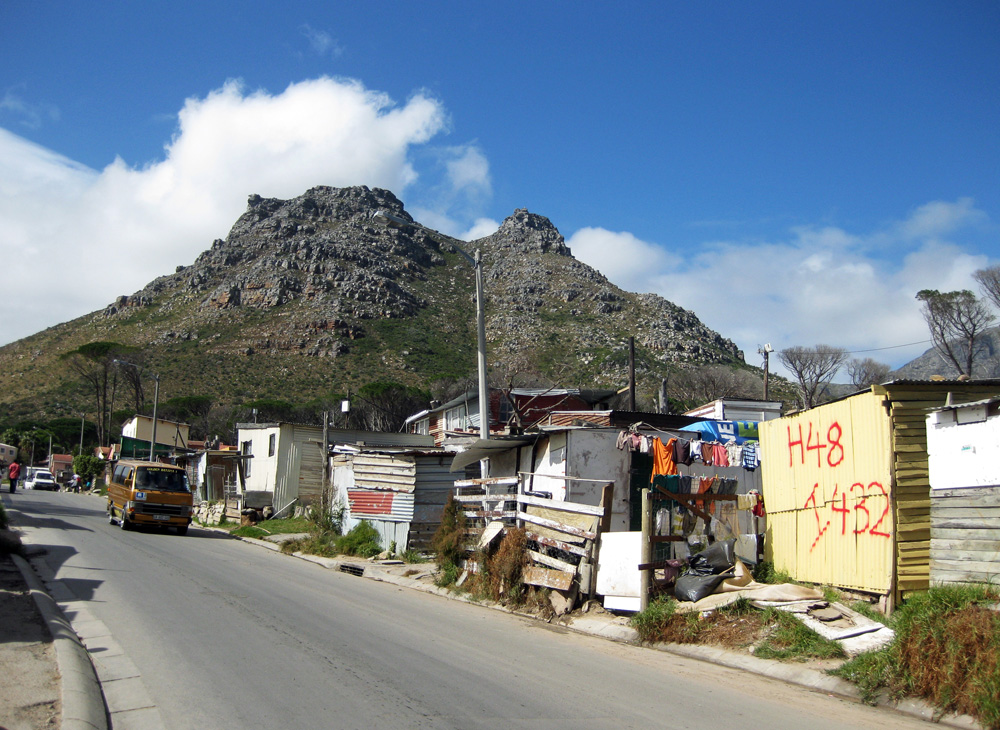 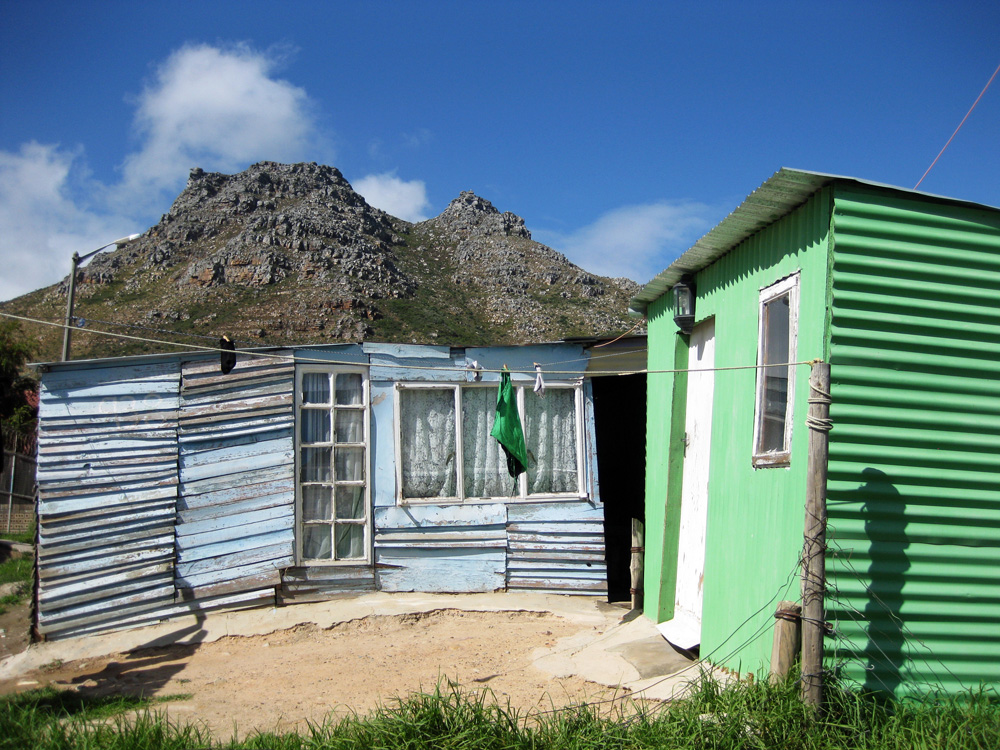 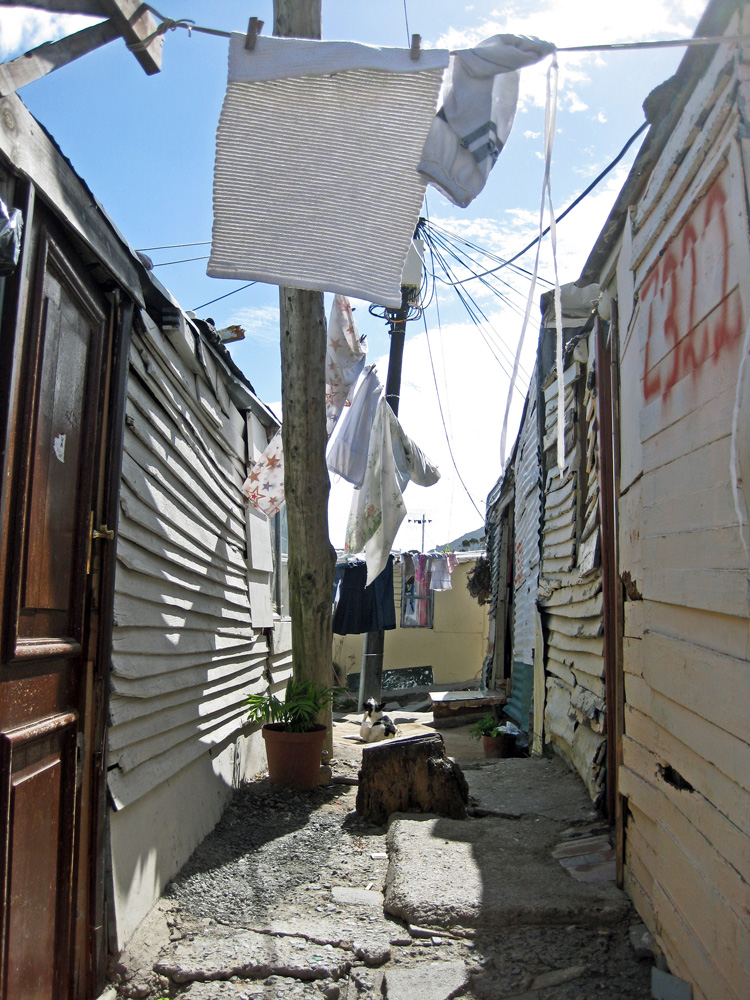 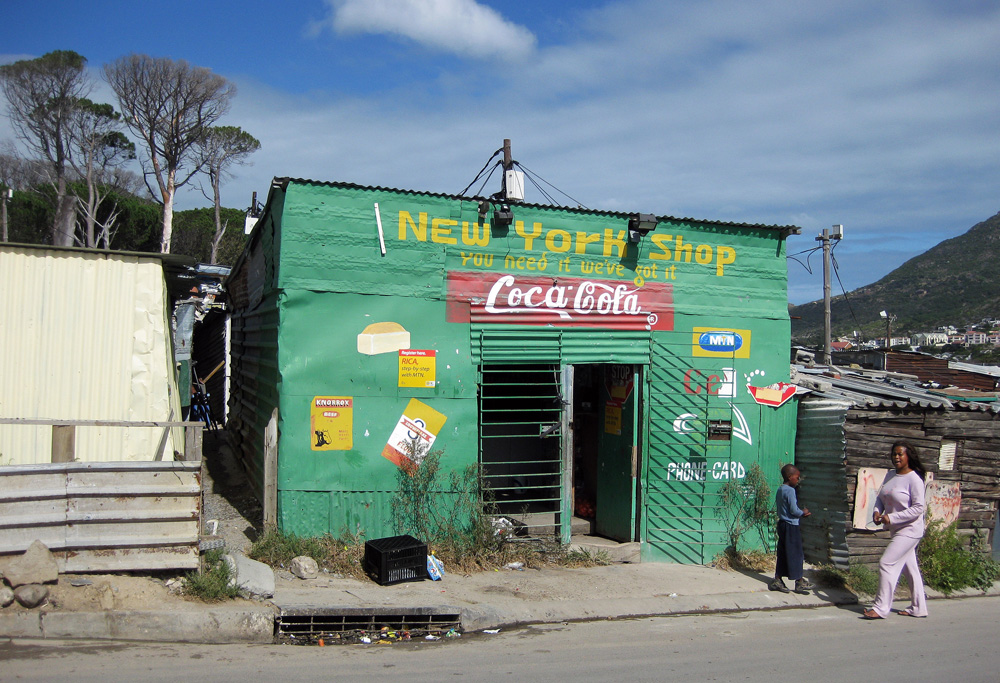 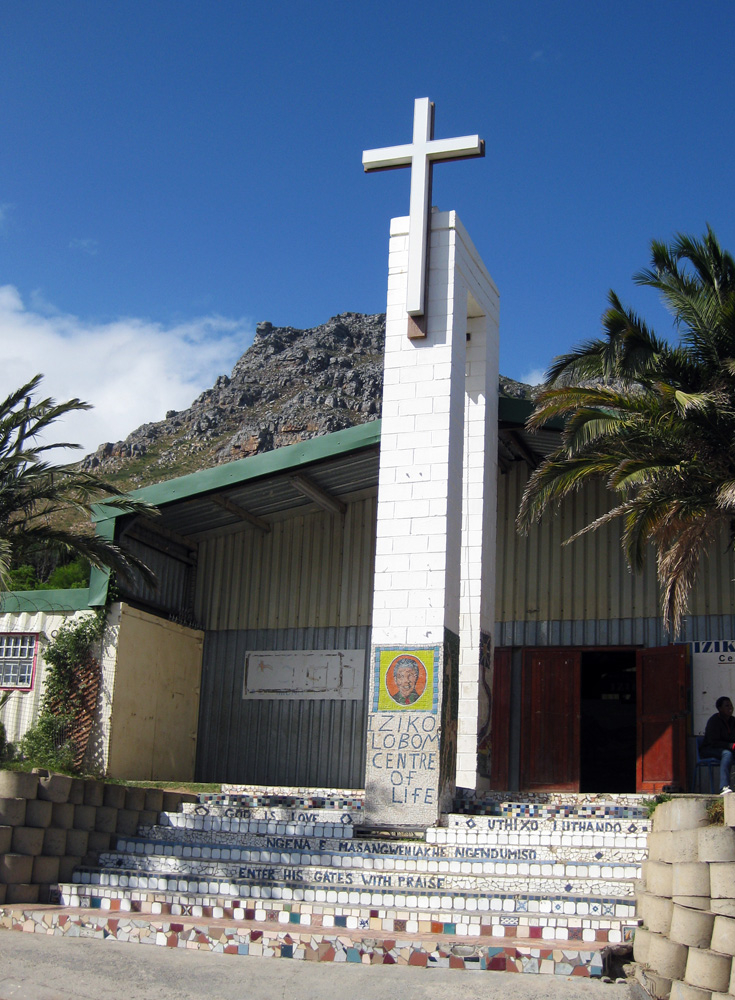 The Kirstenbosch National Botanical Gardens is world-renowned for the beauty and diversity of the Cape flora it displays and for the magnificence of its setting against the eastern slopes of Table Mountain and its tropical Cape Town weather.

› Explore and enjoy the different sights this magnificent botanical garden has to offer
› View the plants in season, learning how each plant differs
› See the Plant of the Week and take a look at what is flowering in Kirstenbosch at this very moment

The Botanical Gardens, founded in 1913 lies on an estate that covers 528 hectares and supports a diverse fynbos flora and natural forest. Also featured in the Kirstenbosch National Botanical Gardens is the Peninsula Garden, which contains some of the 2 500 plant species, found on the Cape Peninsula.

The main house, dominated by a large baobab tree, features succulents from the arid regions of southern Africa. Special collections of bulbs, ferns and alpines are displayed in smaller corner houses on the Kirstenbosch grounds.

Believe it or not, Kirstenbosch National Botanical Gardens grows more specimens of plant life than that of the British Isle! 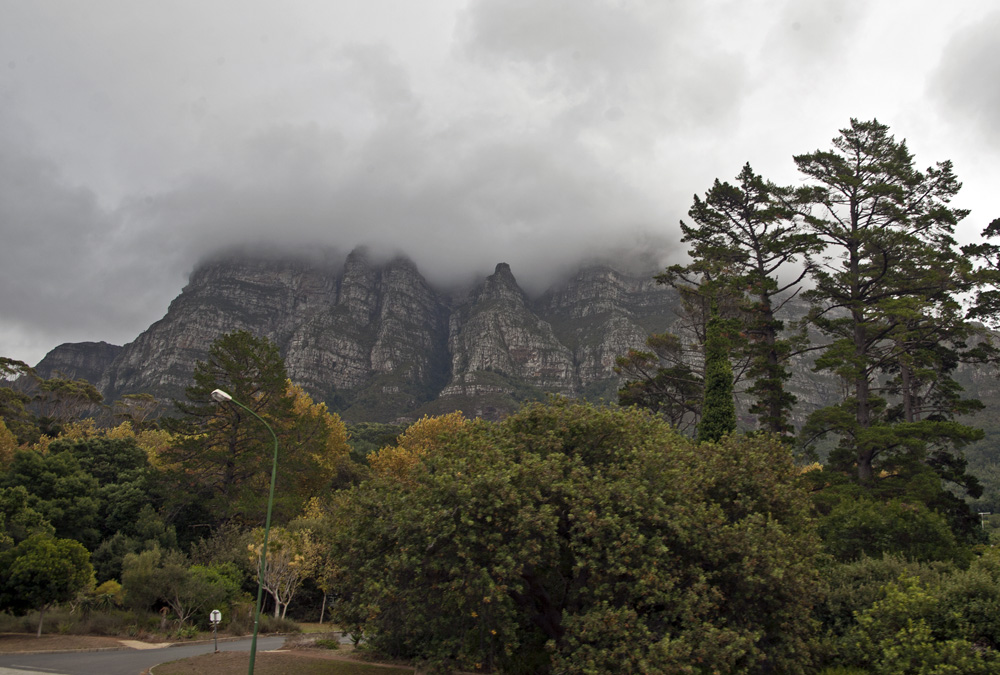 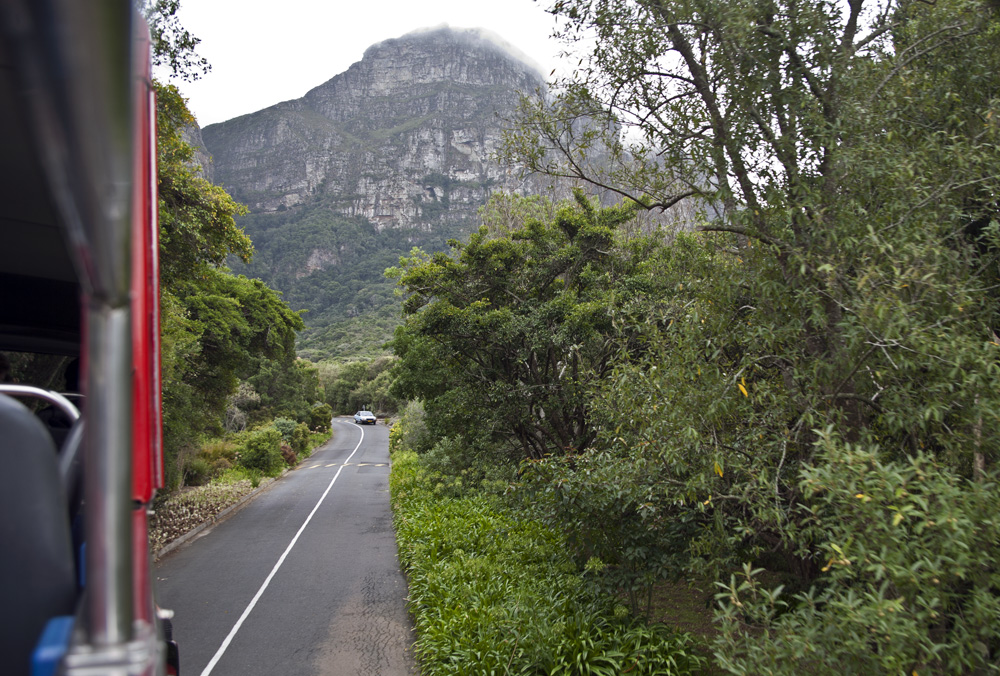 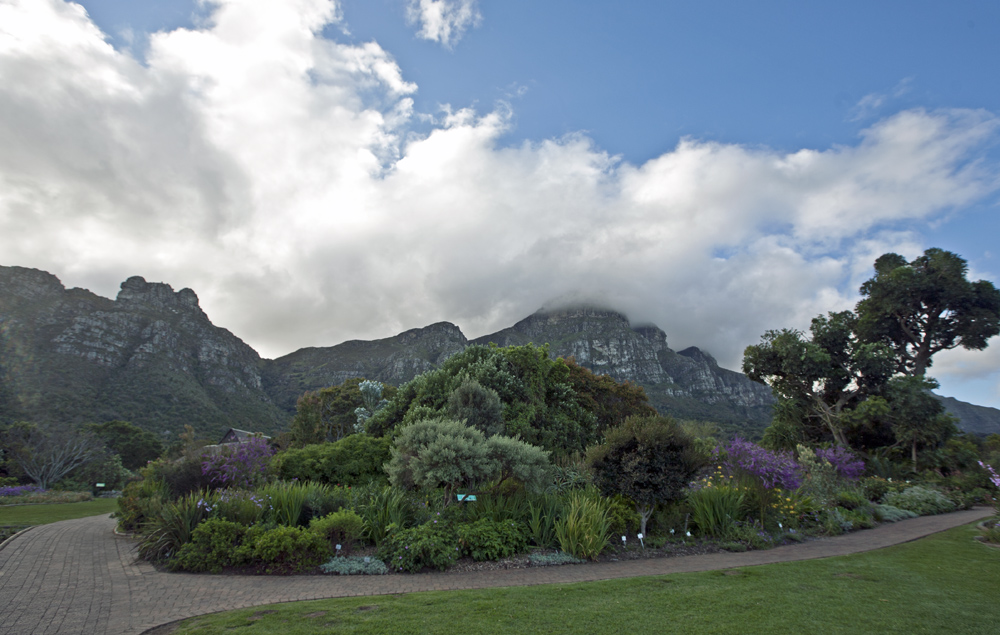 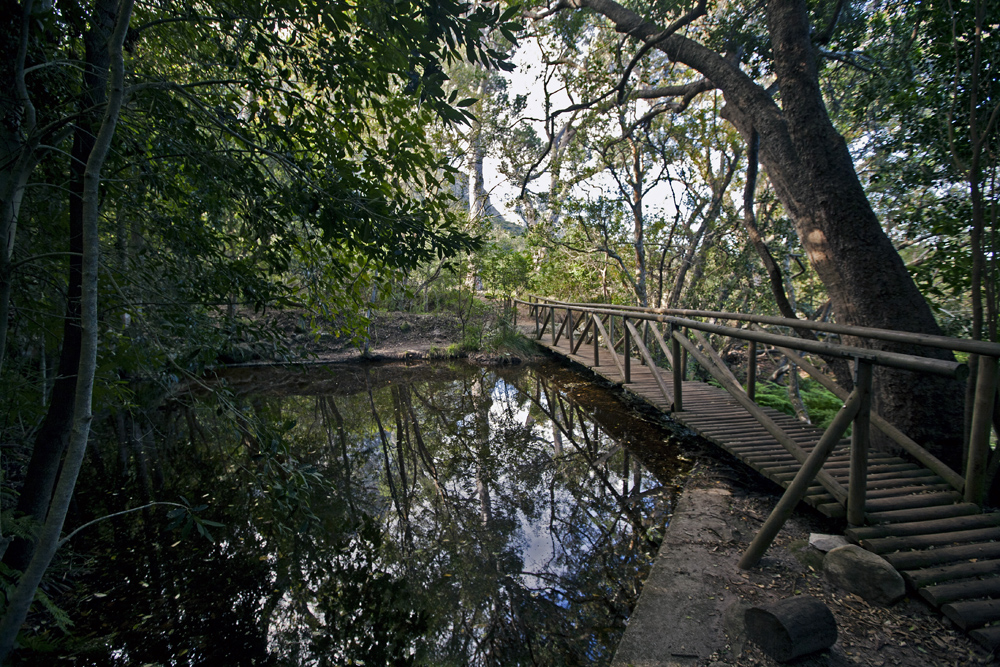 Back to the Waterfront 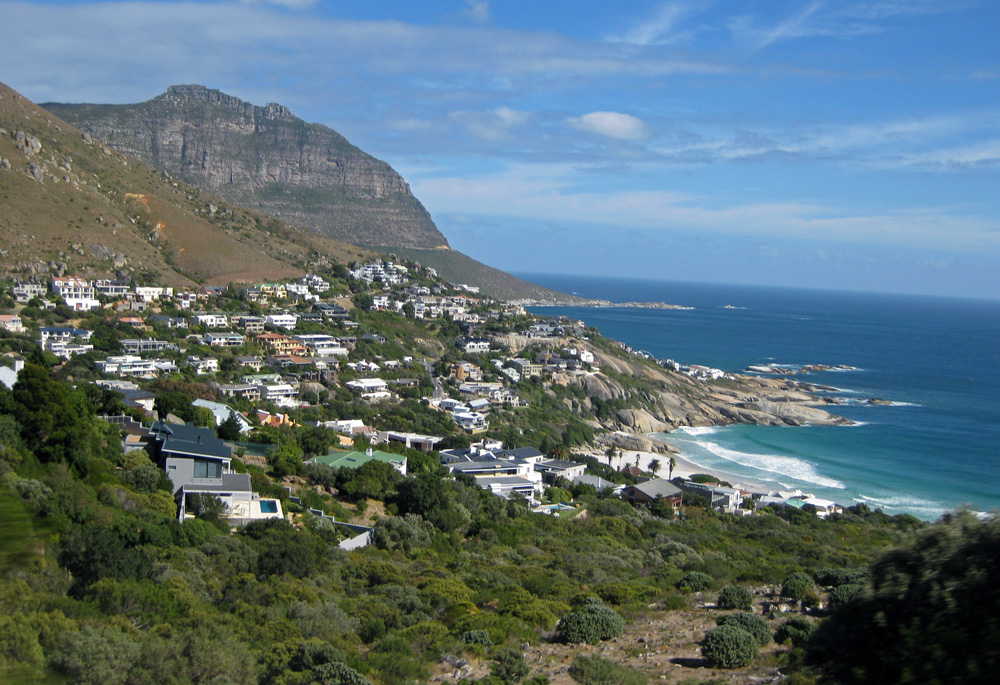 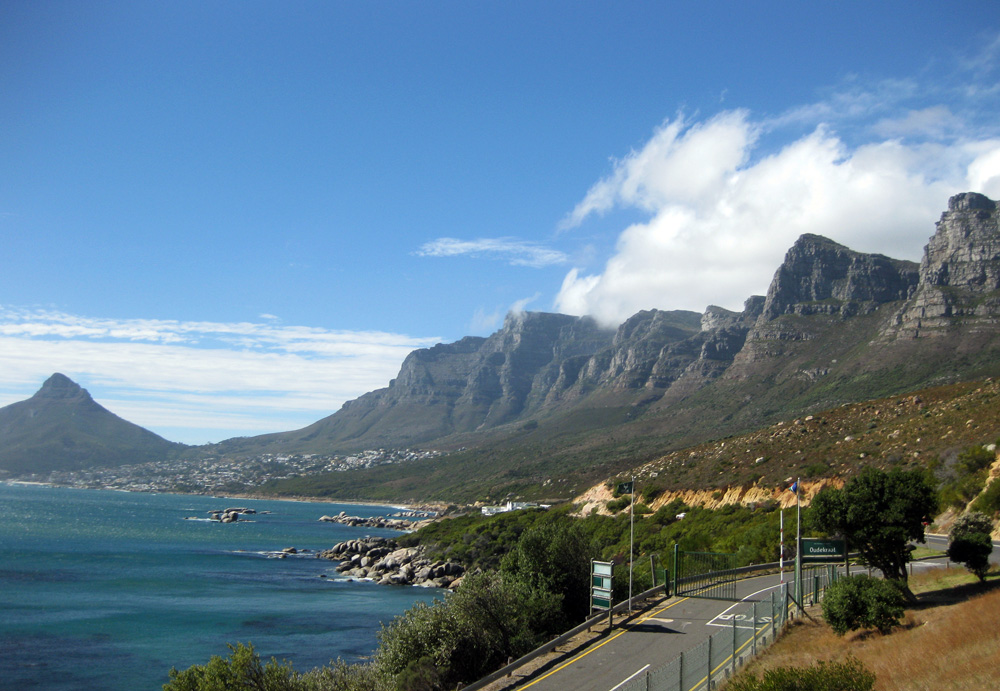 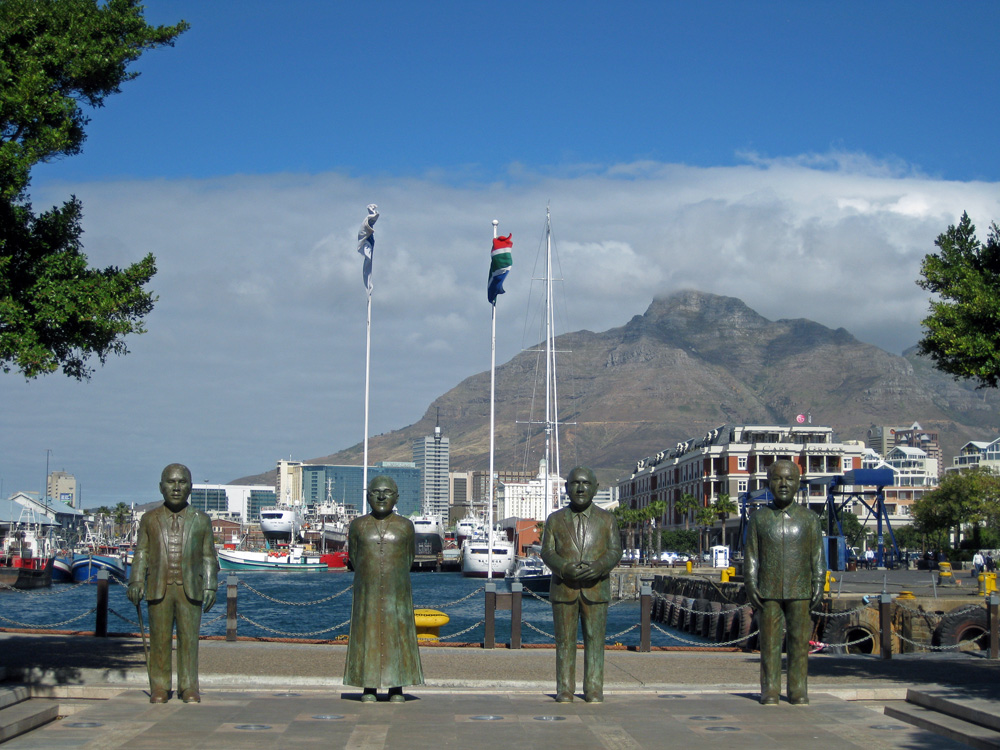 Cruising the Nile: Temple of Edfu