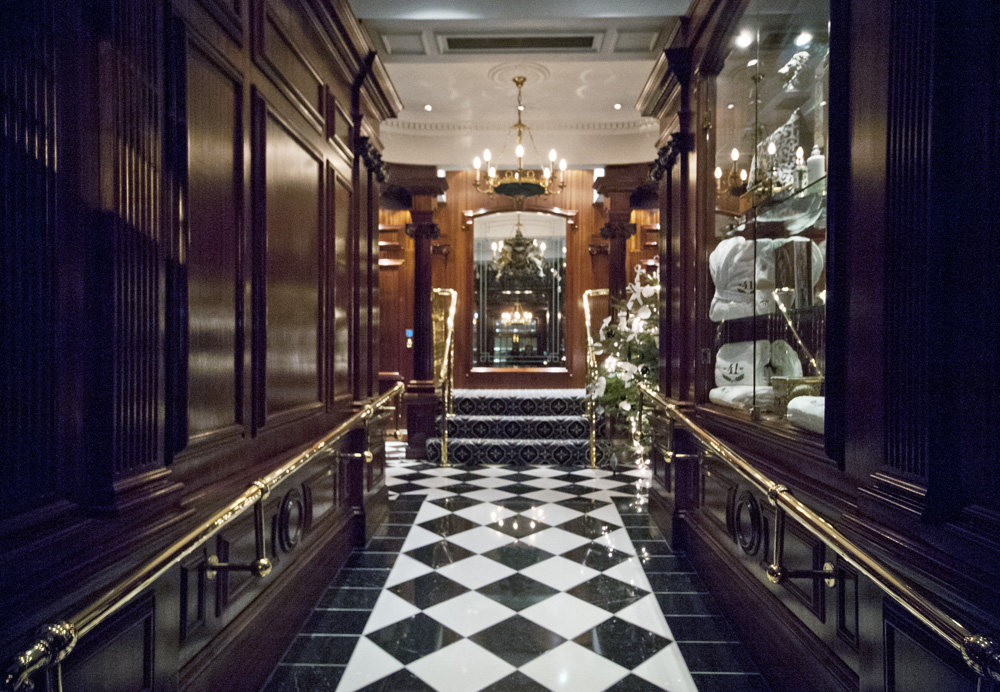 BUCKINGHAM PALACE ROAD takes its name from nearby Buckingham Palace, the official London residence of H.M. Queen Elizabeth II and the only royal home named after a subject. The site of the hotel forms part of the grounds and stabling of a much earlier house on this site, once owned by John Sheffield, Earl of Mulgrave, whose haughty manner earned him the nickname ‘Lord Allpride’. Queen Anne was well-disposed to ‘Lord Allpride’, perhaps because of the mild flirtation in which the pair had indulged when she was a plain and relatively insignificant princess of fifteen. In 1703, a year after coming to the throne, Queen Anne created him Duke of Buckingham. He at once began work on a new house to match his new station in life. Unfortunately, his reluctance to pay his bills meant that progress was very slow; and the architect was only able to extract his fees by tricking Buckingham on to the roof and threatening to throw the pair of them into the courtyard below unless his account was settled immediately – in cash. 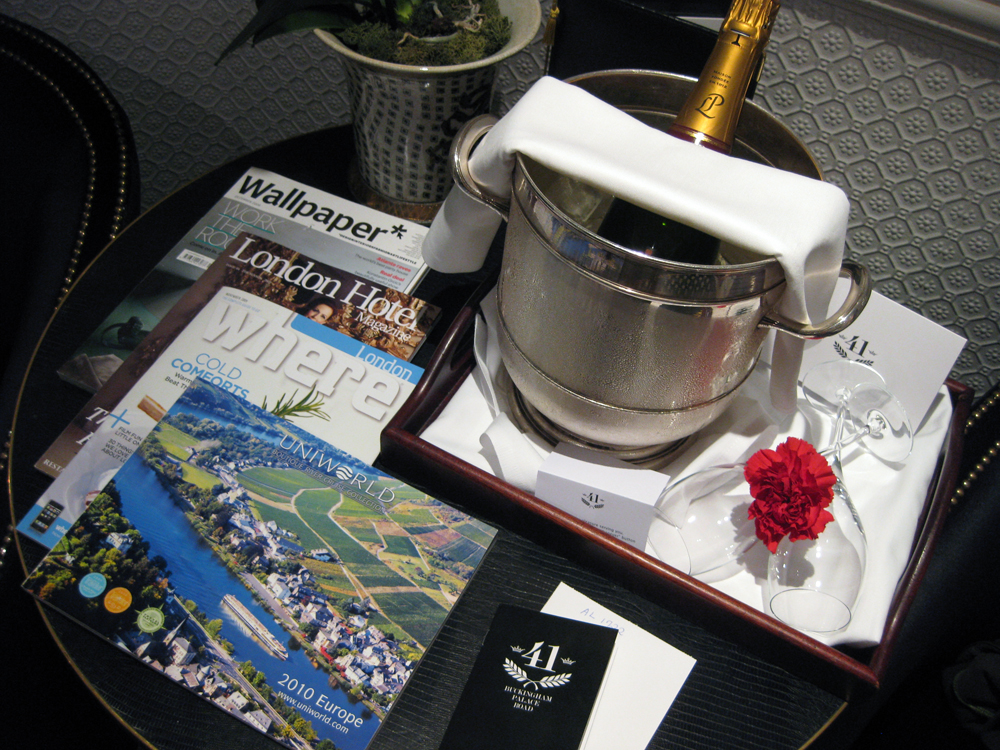 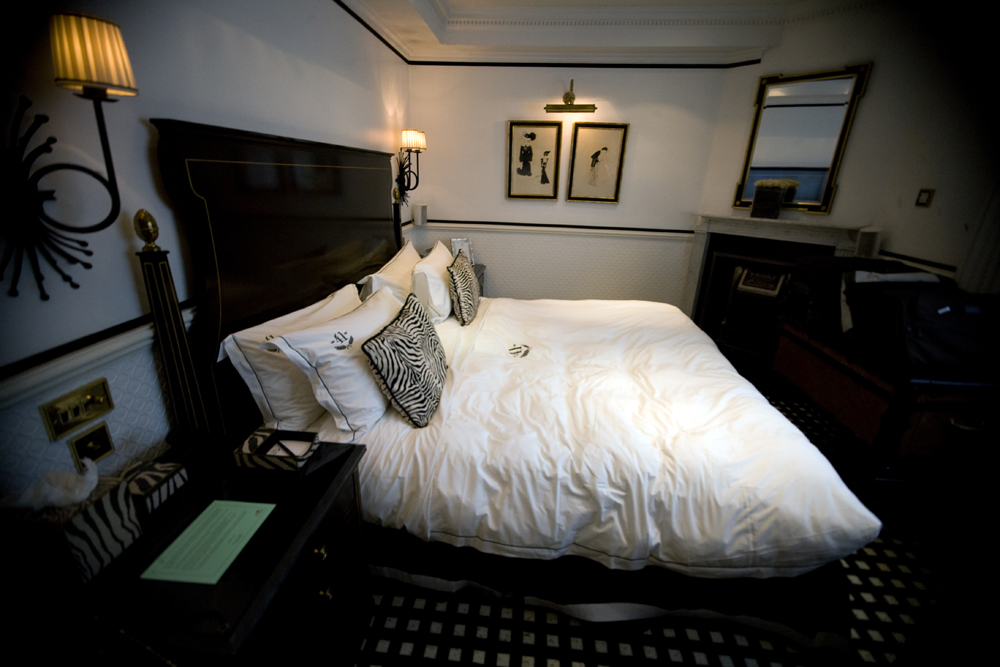 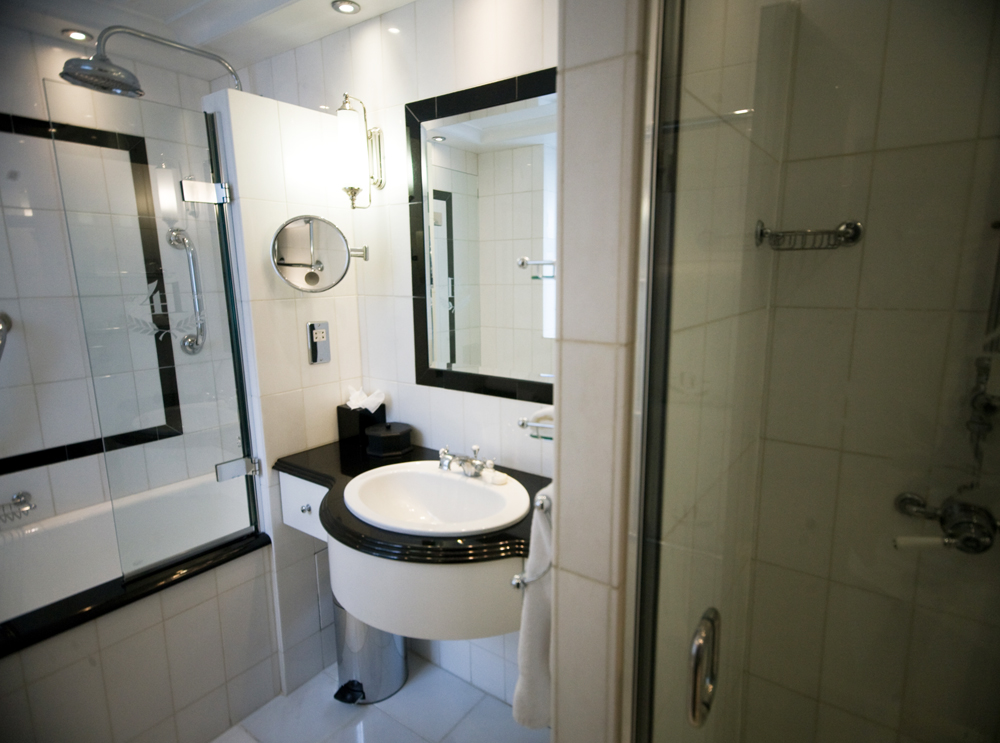 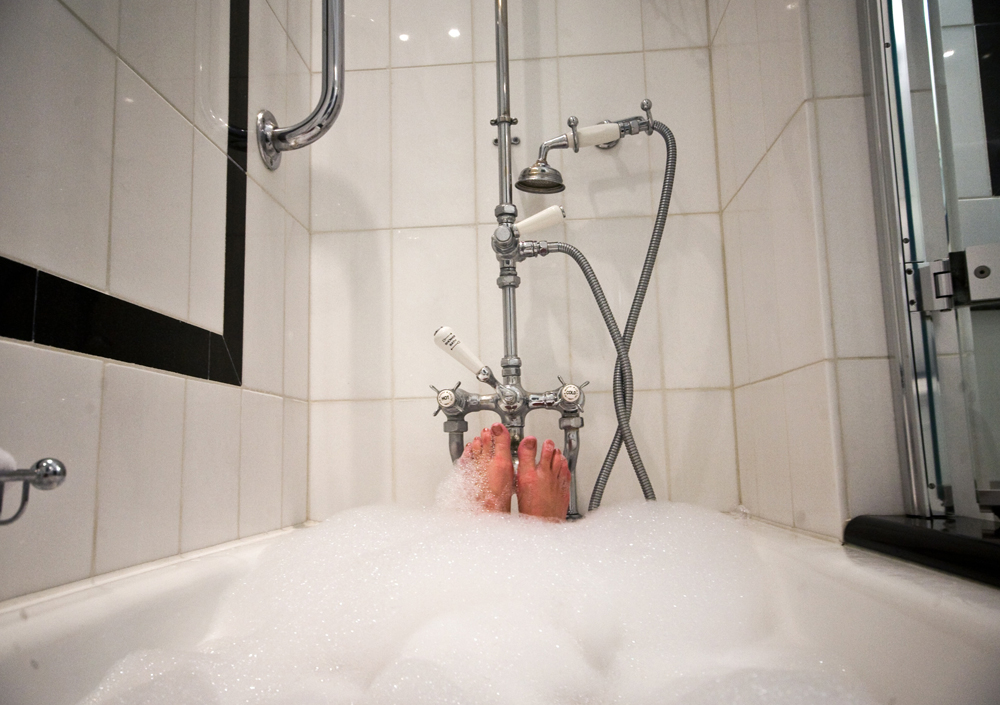 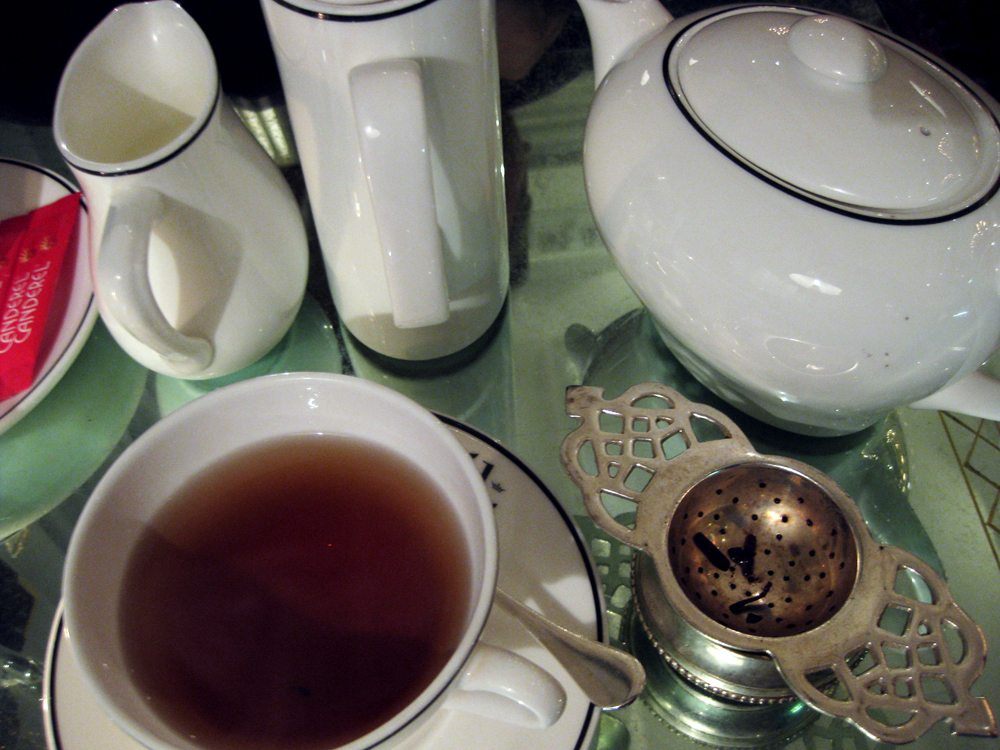 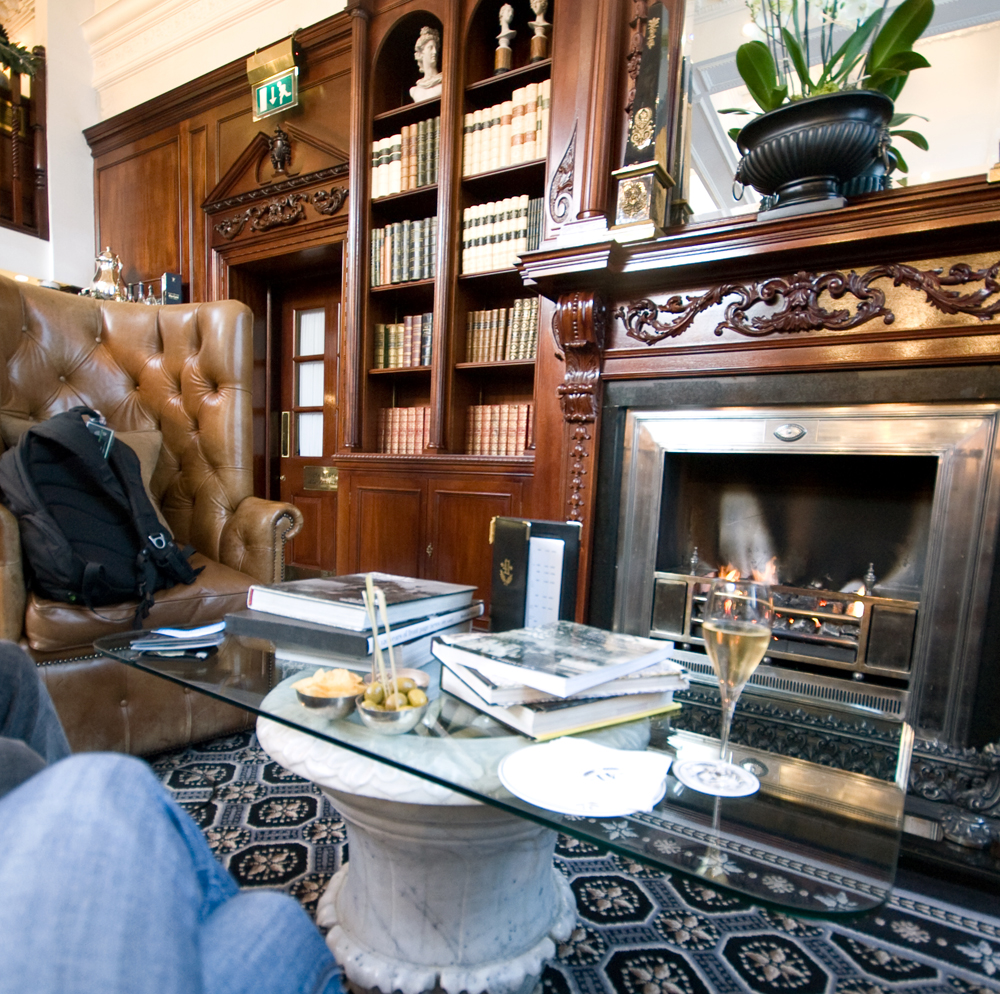 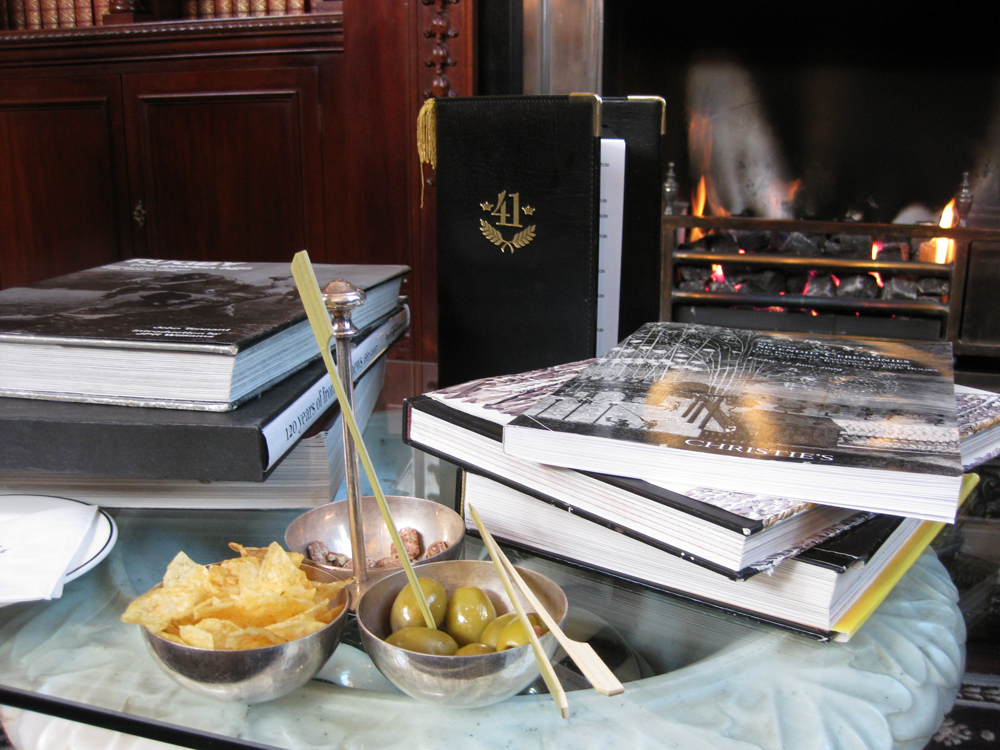