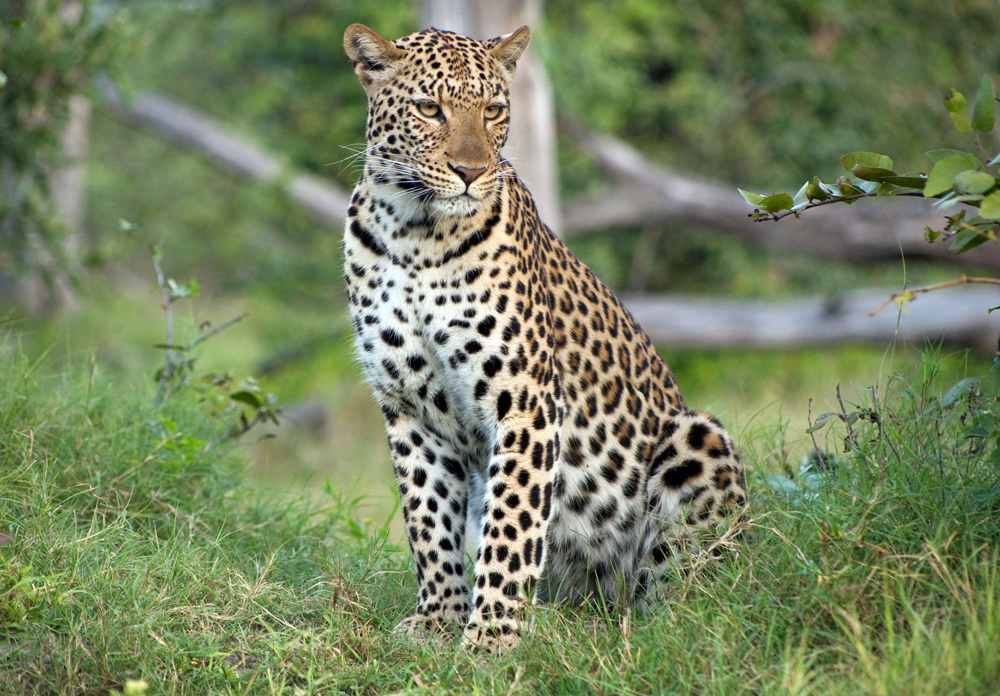 After two short days at Zarafa, it was time to move on to the next camp just around the corner: DumaTau Camp. We took the long way there on a pontoon boat over to Selinda Camp and then hopped a quick plane ride over to DumaTau. 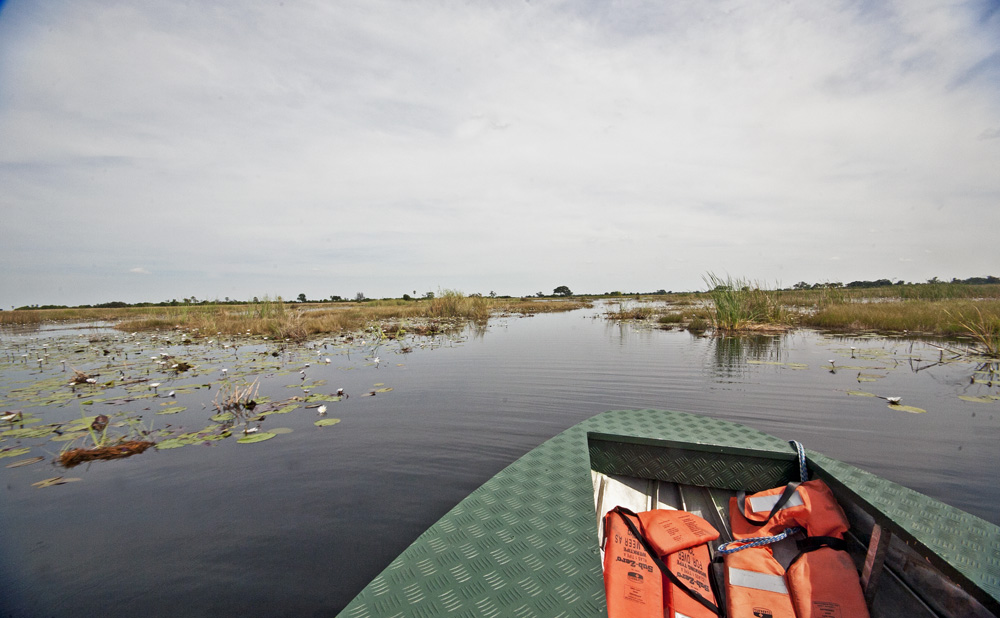 All the dirt airstrips and magical sights on the flights made me want to become a bush pilot! Maybe in my next life… 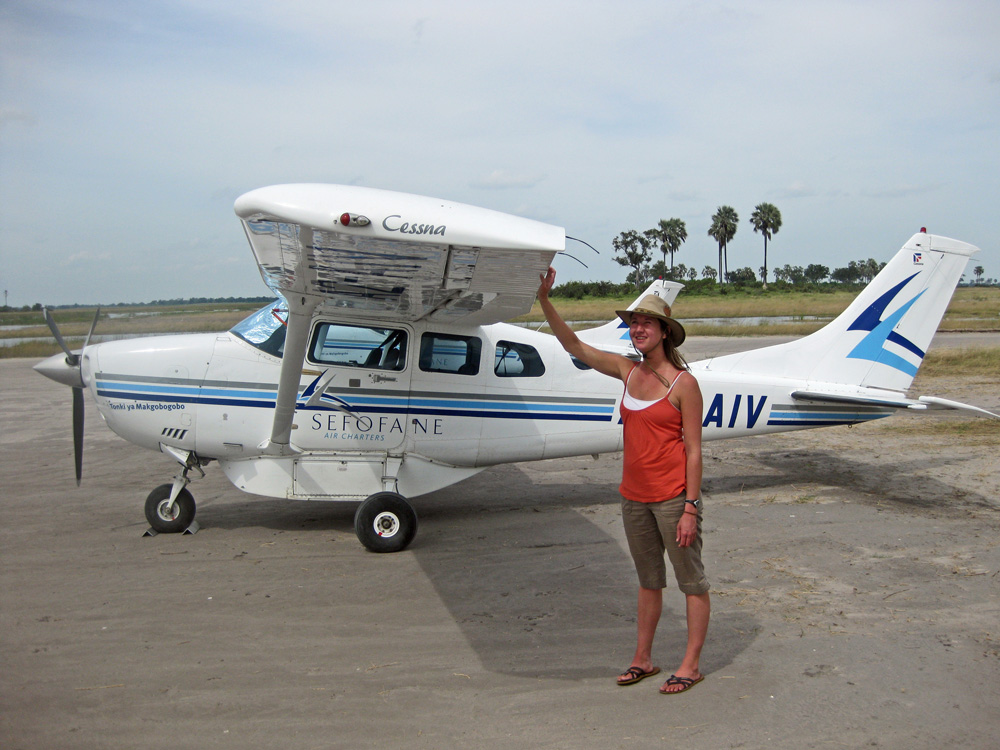 DumaTau is situated close to the source of the Savute Channel on Osprey Lagoon, one of the many lagoons within the Linyanti Swamp system, and between two elephant ‘corridors’ – all of which makes for a plethora of wildlife on game drives along the Savute. (wilderness-safaris.com)

We were there just before the rainy season, but the delta looked pretty saturated already! 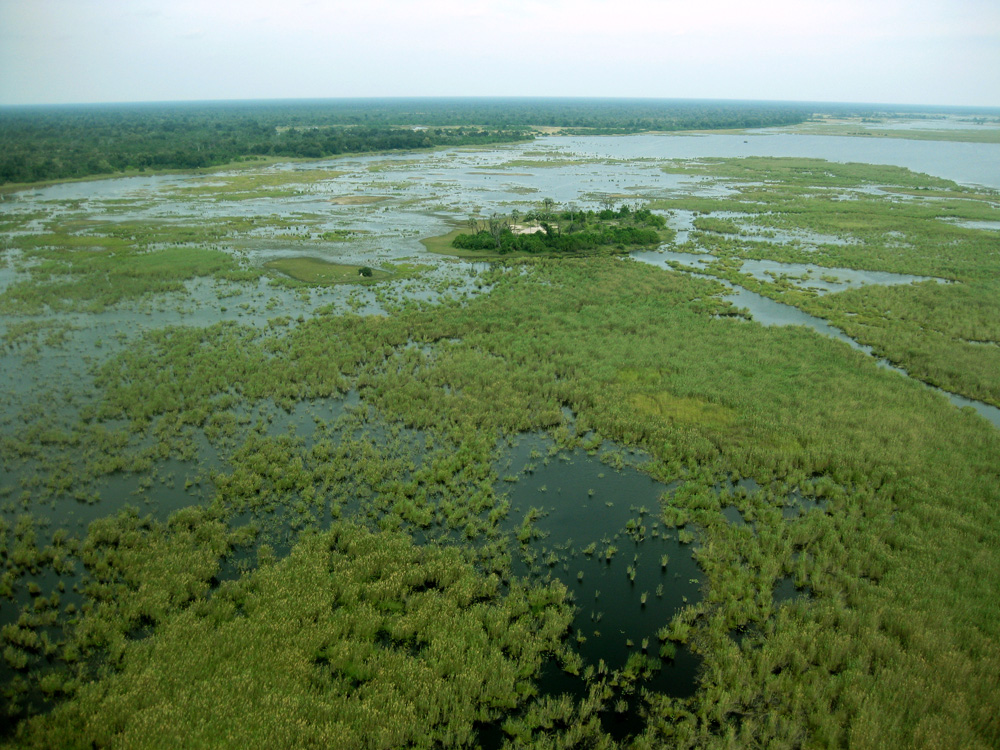 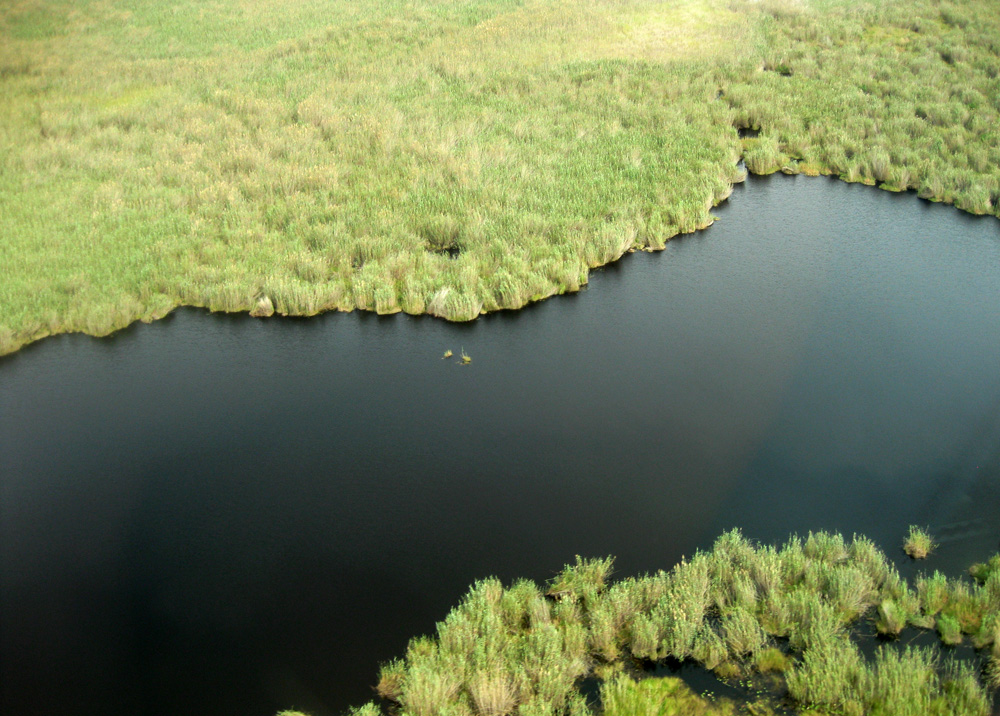 First sighting at DumaTau – an elephant and a submerged hippo: 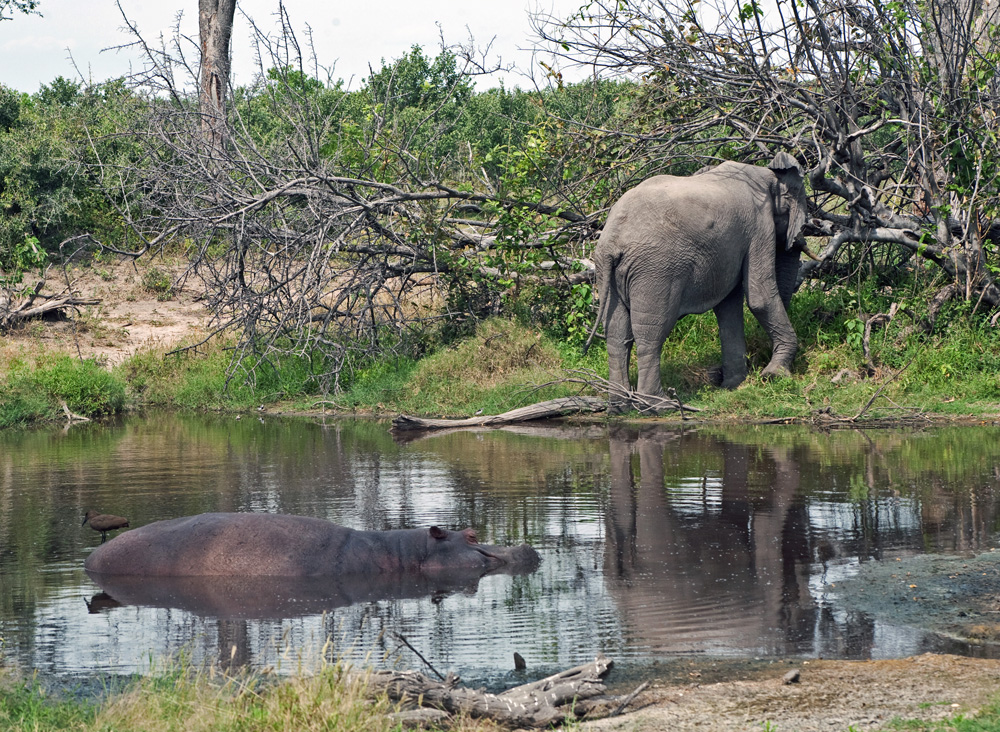 Out on a Landy cruise around Africa: 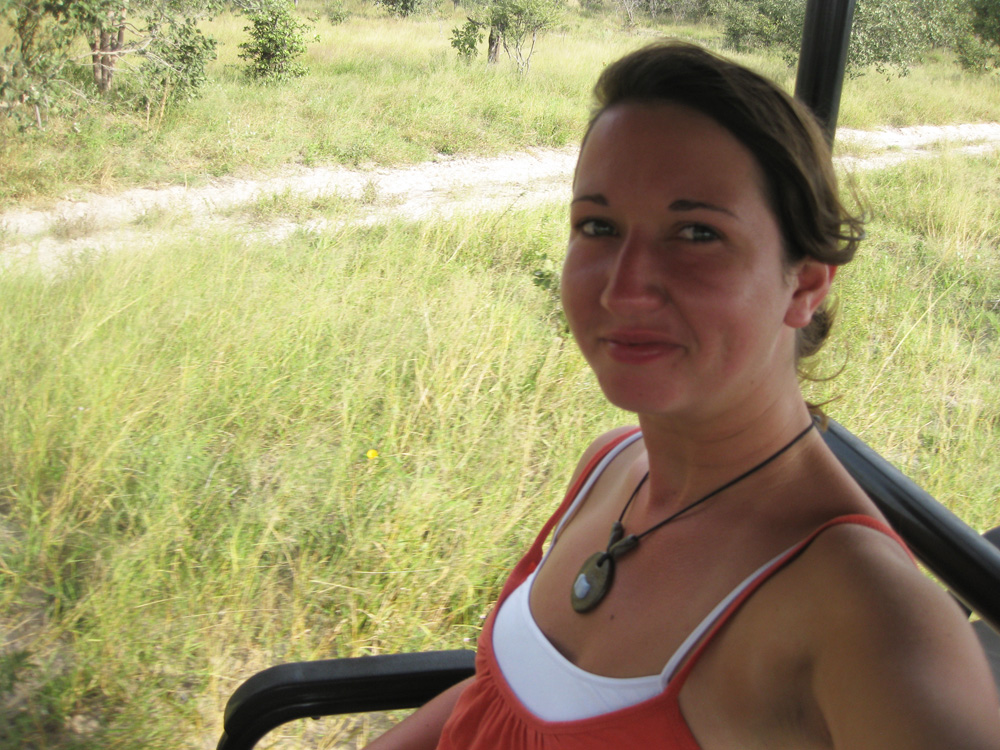 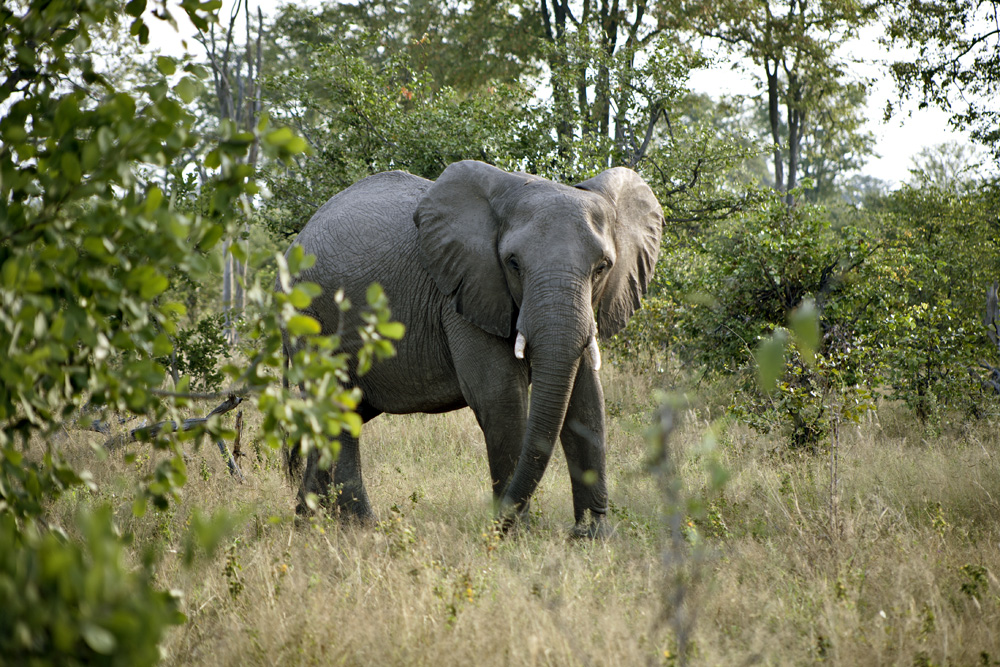 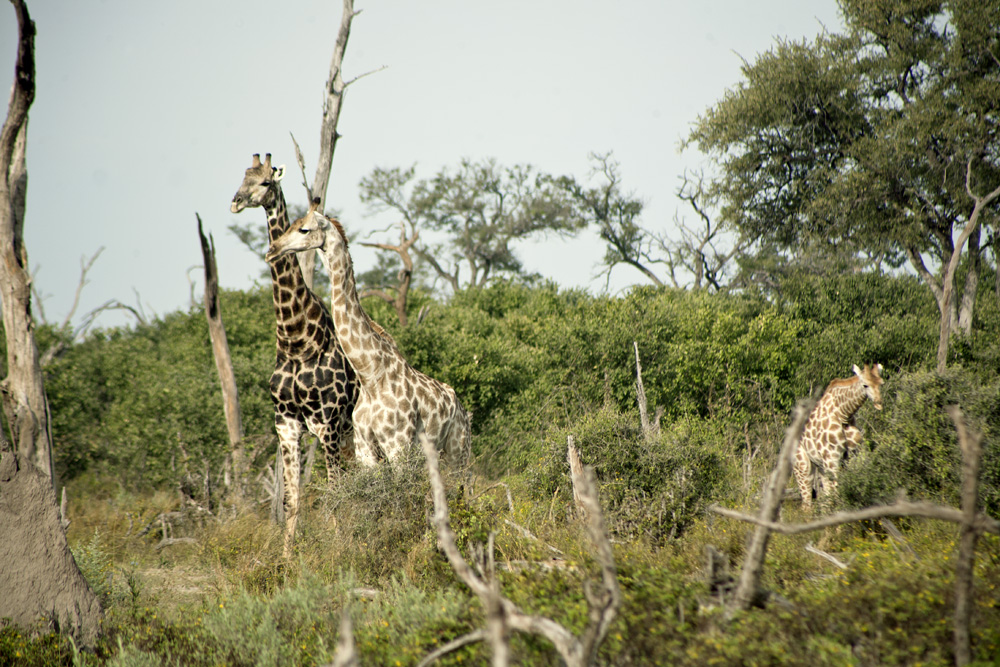 Then we heard a bunch of loud bellowing/laughing and went to find the source, a hyeena: 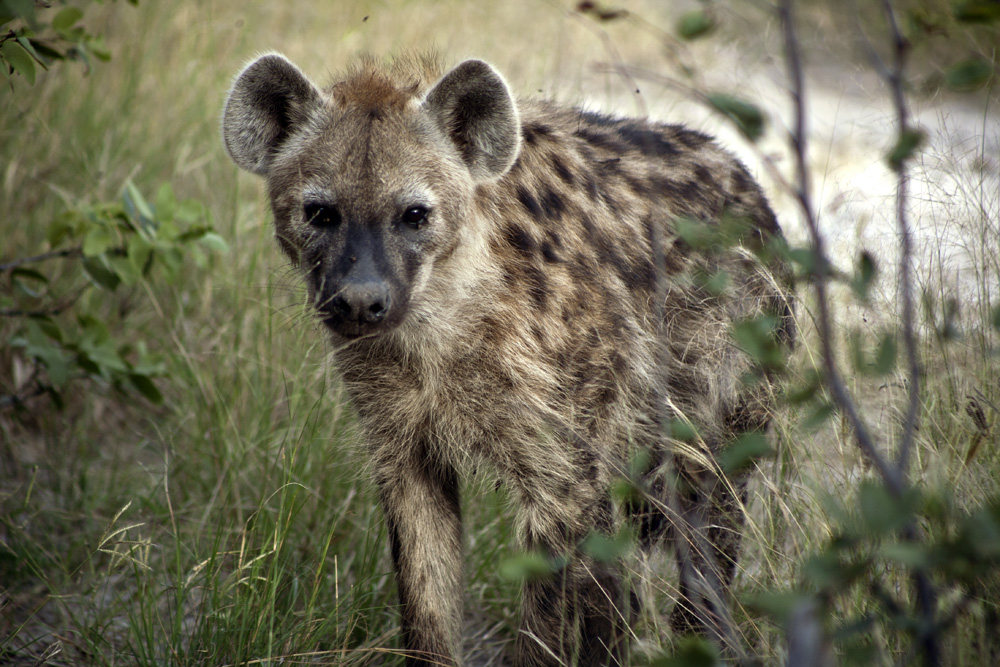 He was protecting his kill: 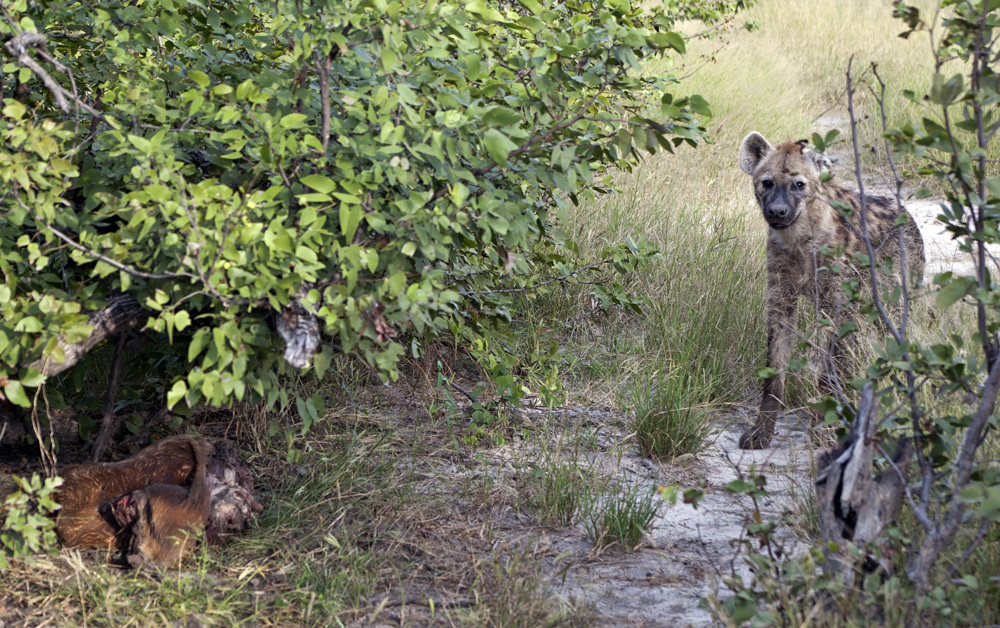 And then decided to move it away from us: 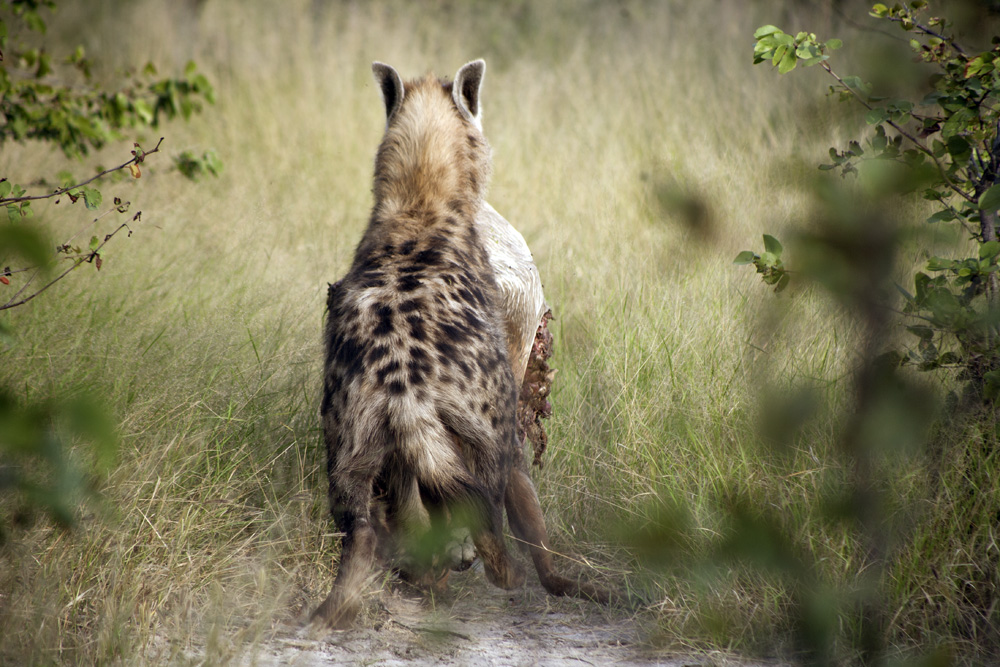 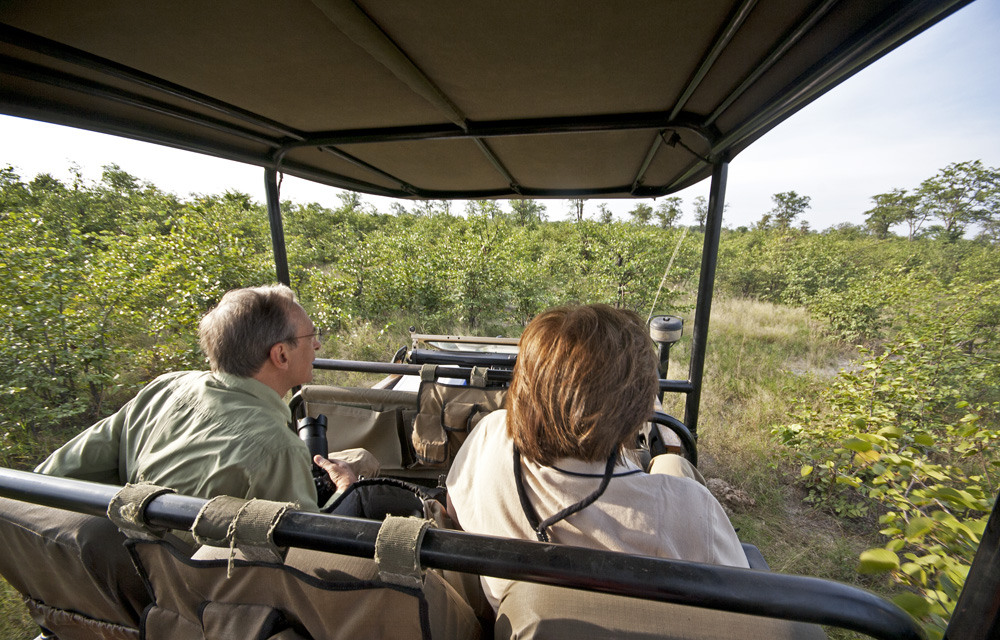 MY FIRST LEOPARD SIGHTING! He was so beautiful:

Such an amazing coat! 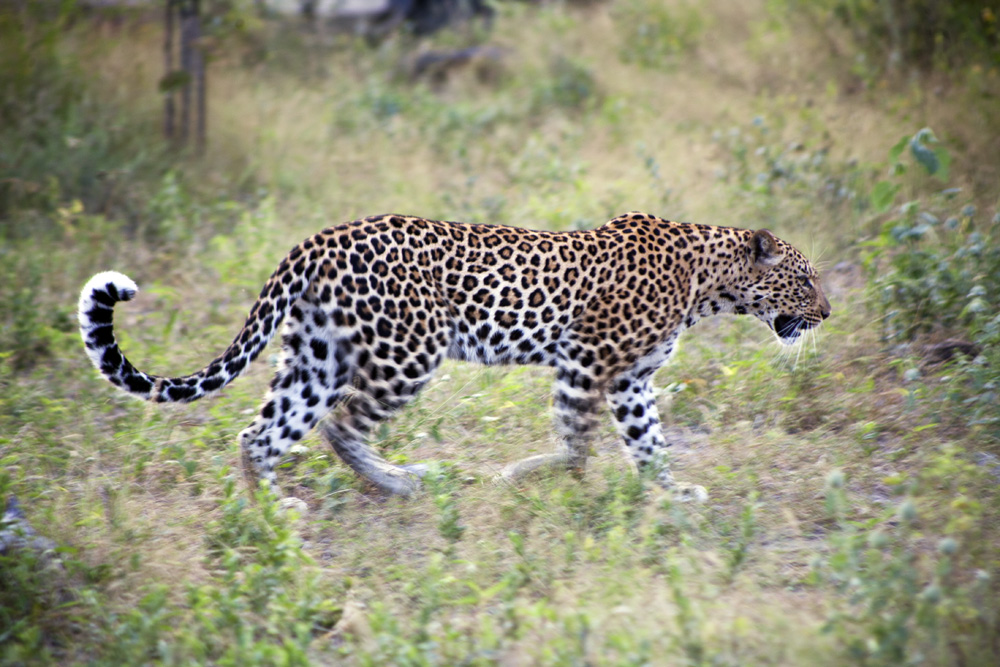 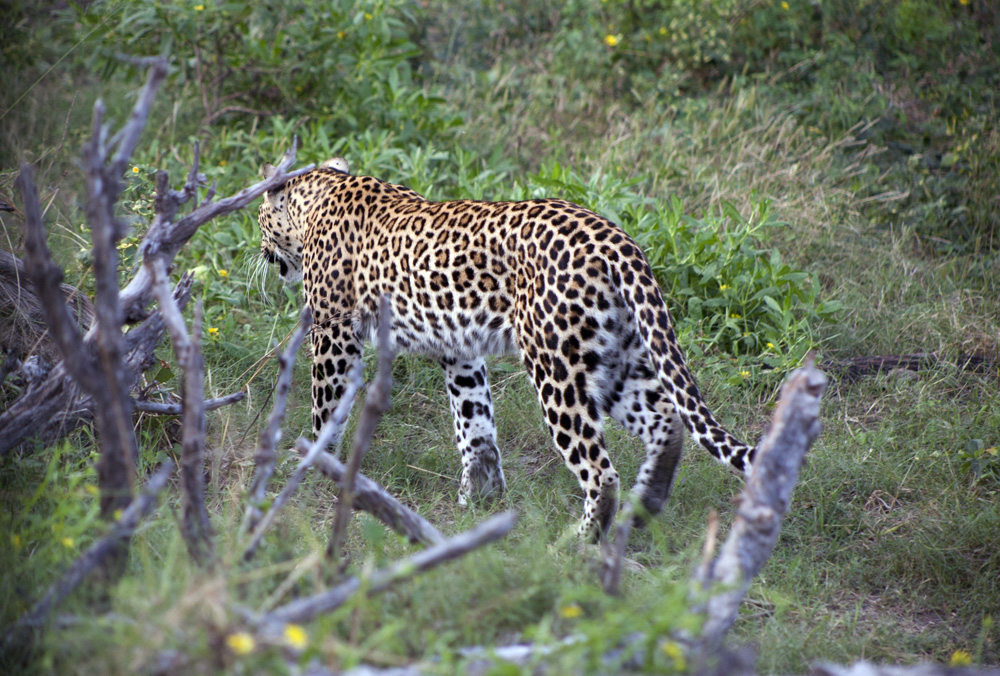 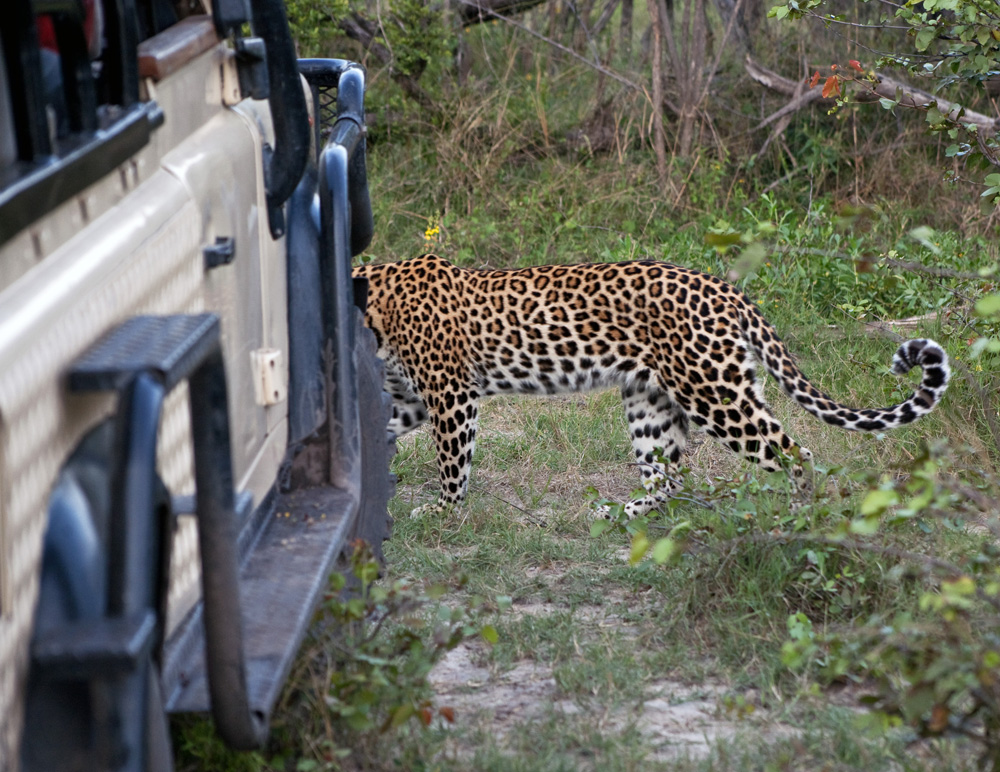 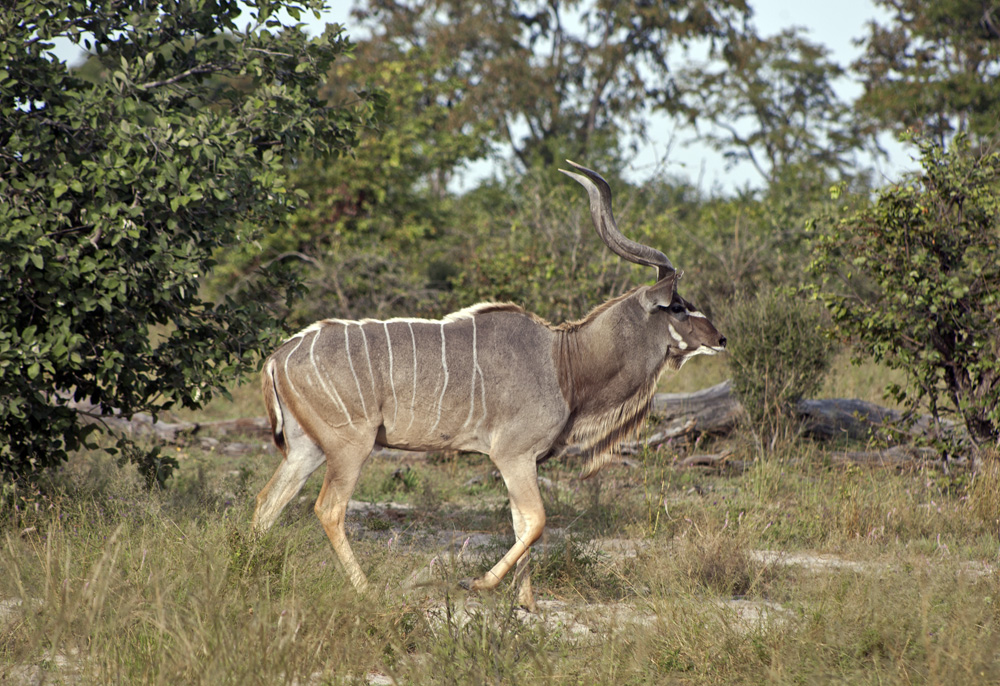 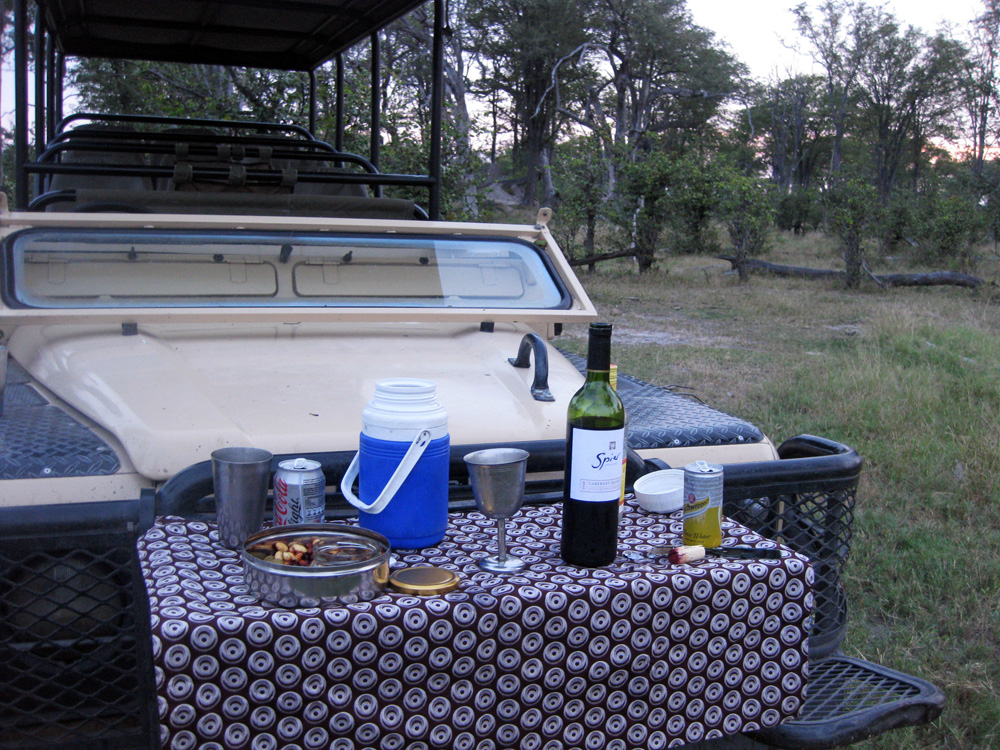 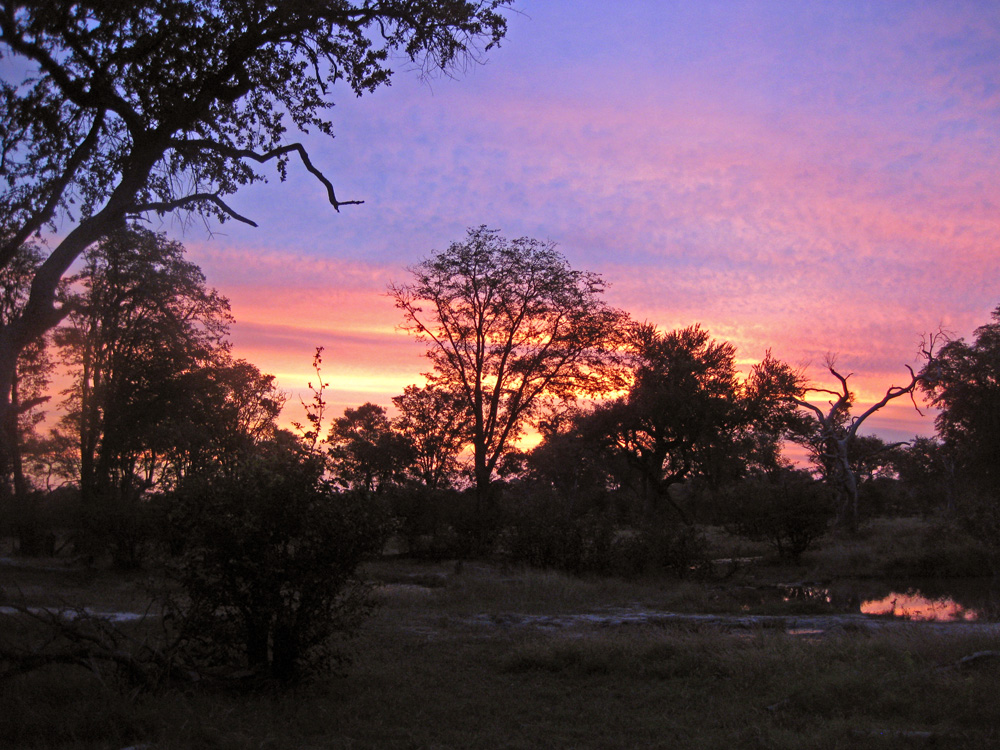 Bondhusvatnet Hike in the Rain