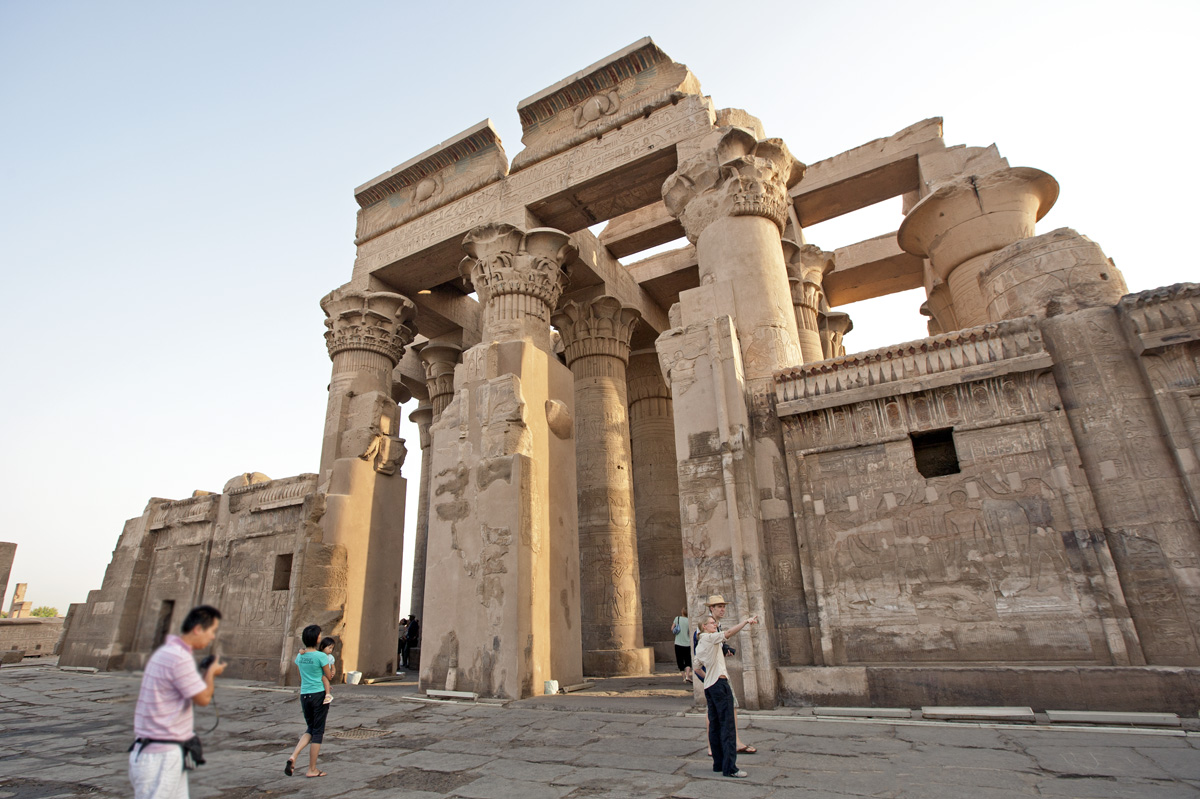 The temple at Kom Ombo is about 30 miles north of Aswan and was built during the Graeco-Roman period (332 BC AD 395). There was an earlier structure from the 18th dynasty but little remains.

The temple is unique because it is in fact a double temple, dedicated to Sobek the crocodile god, and Horus the falcon-headed god. The layout combines two temples in one with each side having its own gateways and chapels.

Sobek is associated with the wicked god Seth, the enemy of Horus. In the Horus myth the allies of Seth made their escape by changing themselves into crocodiles.

Sobek’s chief sanctuary was at Kom Ombo, where there were once huge numbers of crocodiles. Until recent times the Egyptian Nile was infested with these ferocious animals, who would lay on the riverbank and devour animals and humans alike. So it is not surprising that the local inhabitants went in fear.

They believed that as a totem animal, and object of worship, it would not attack them. Captive crocodiles were kept within the temple and many mummified crocodiles have been found in cemeteries, some of which can be seen in the temple sanctuary today. 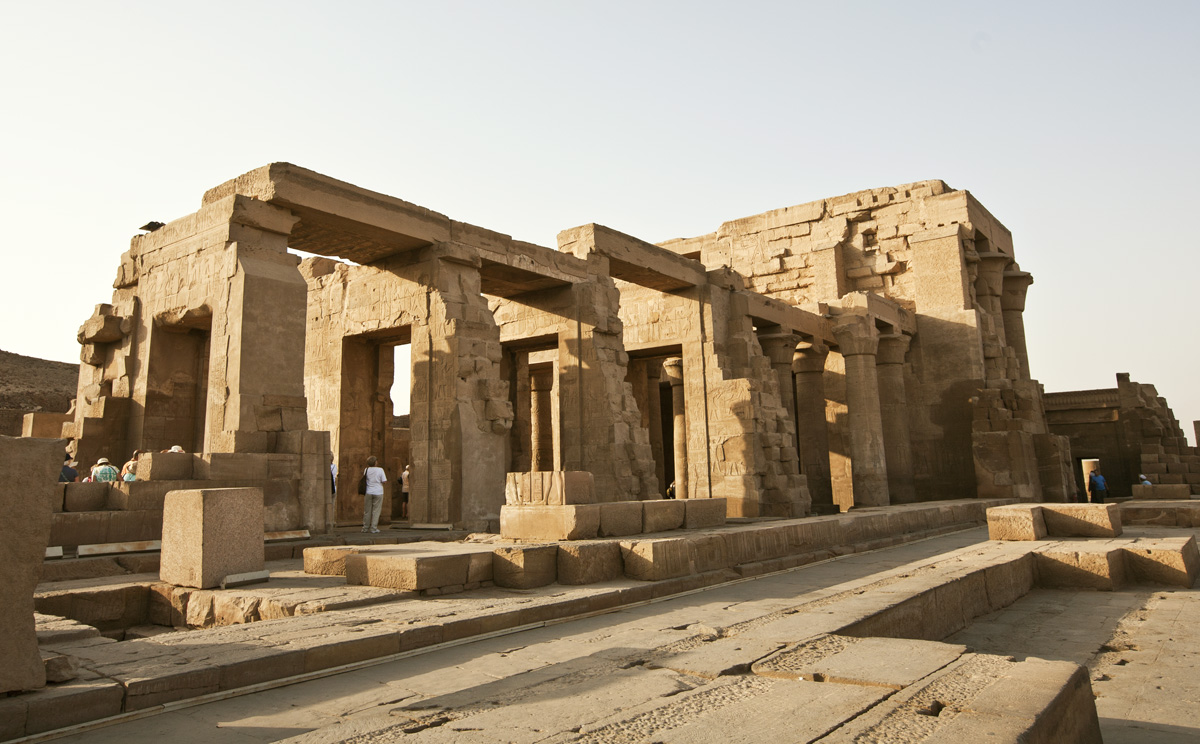 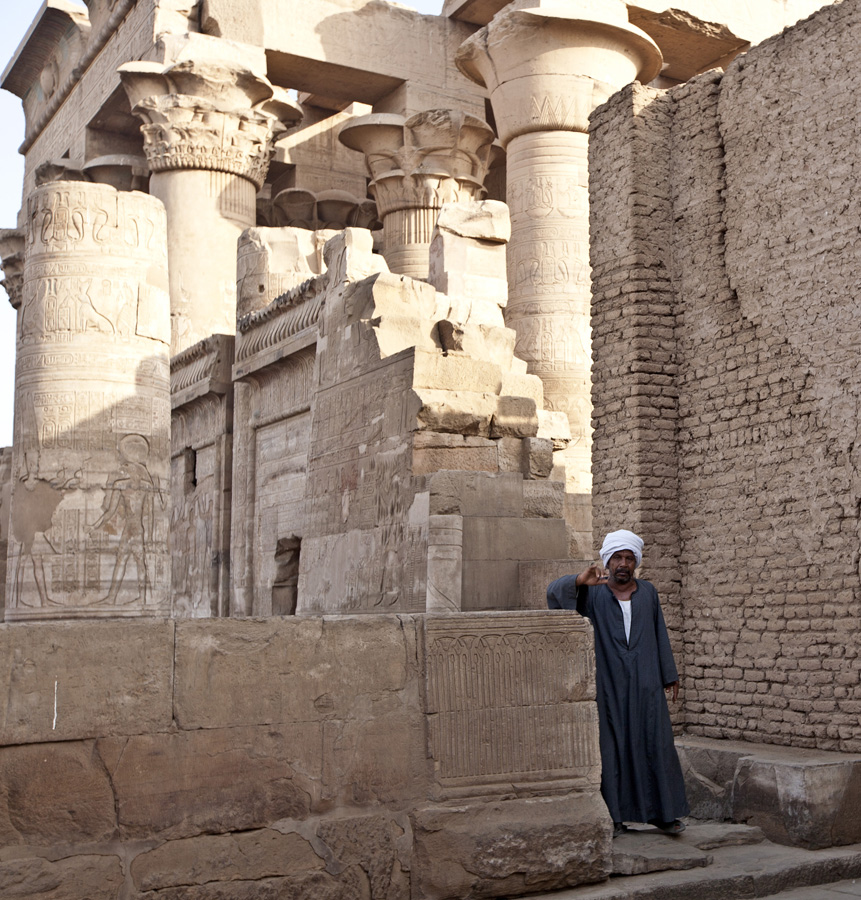 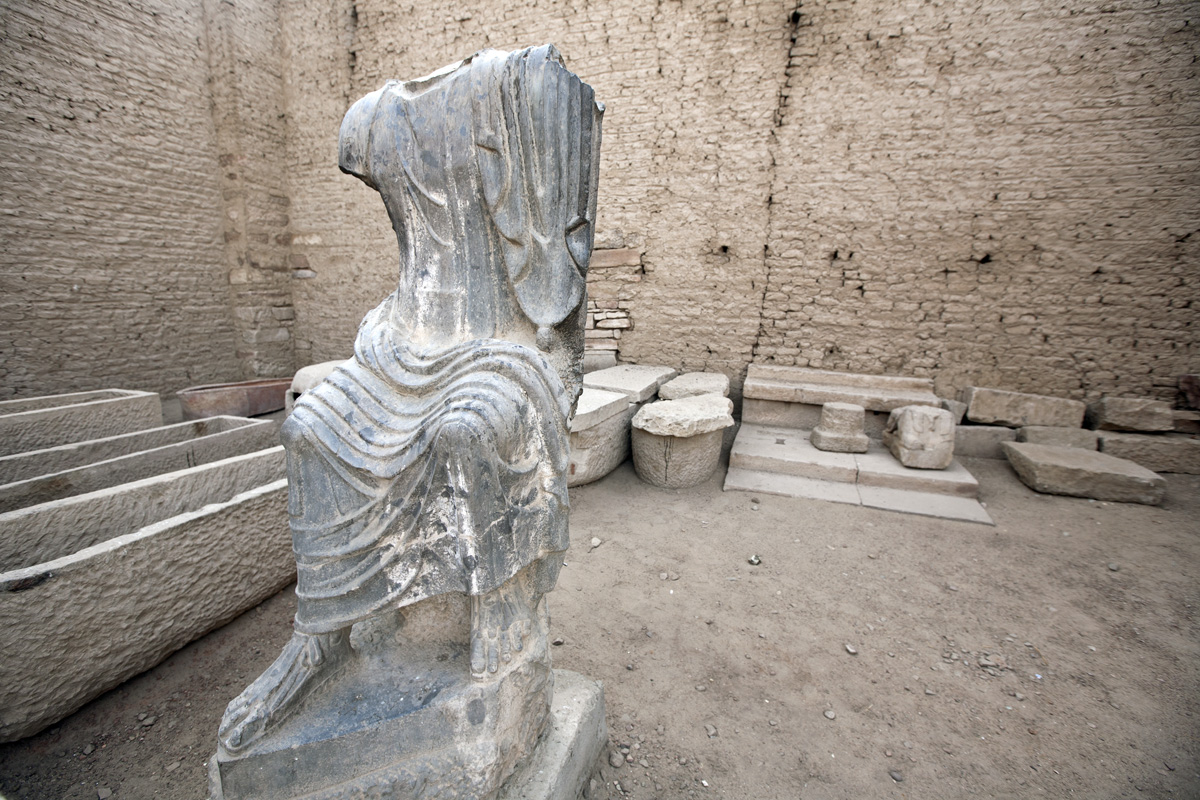 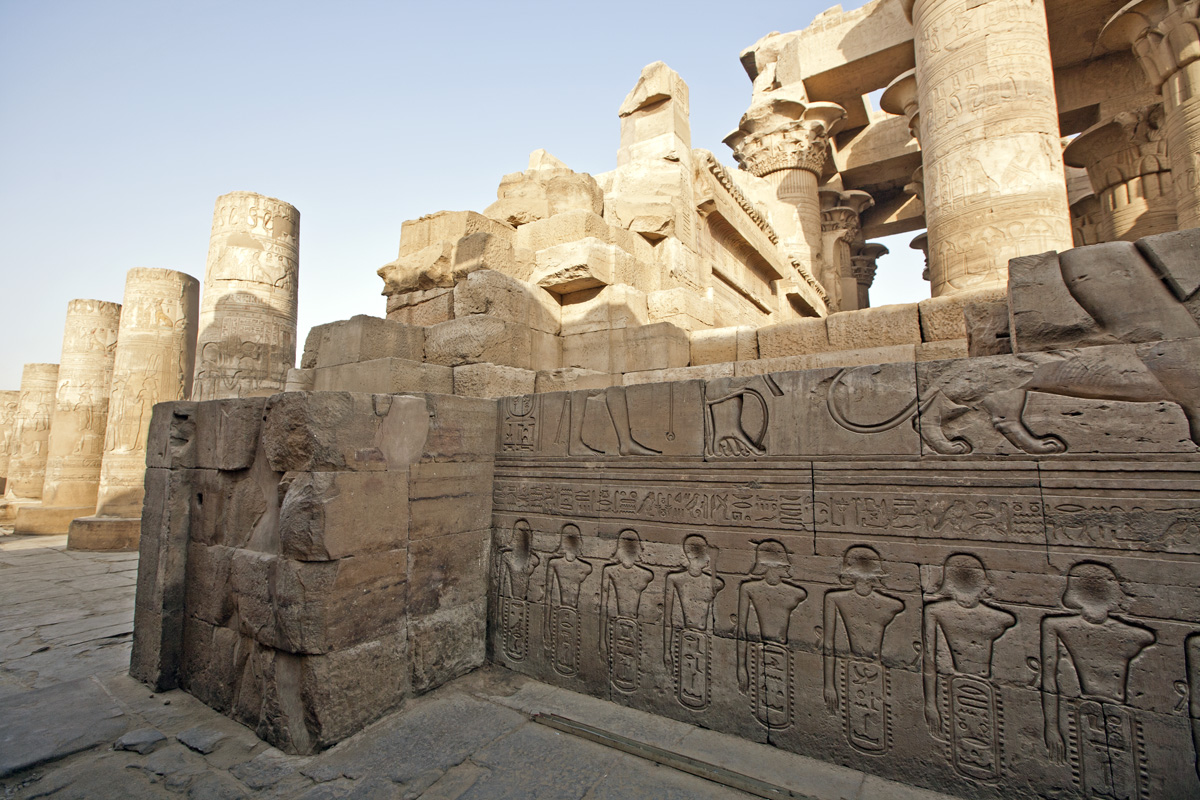 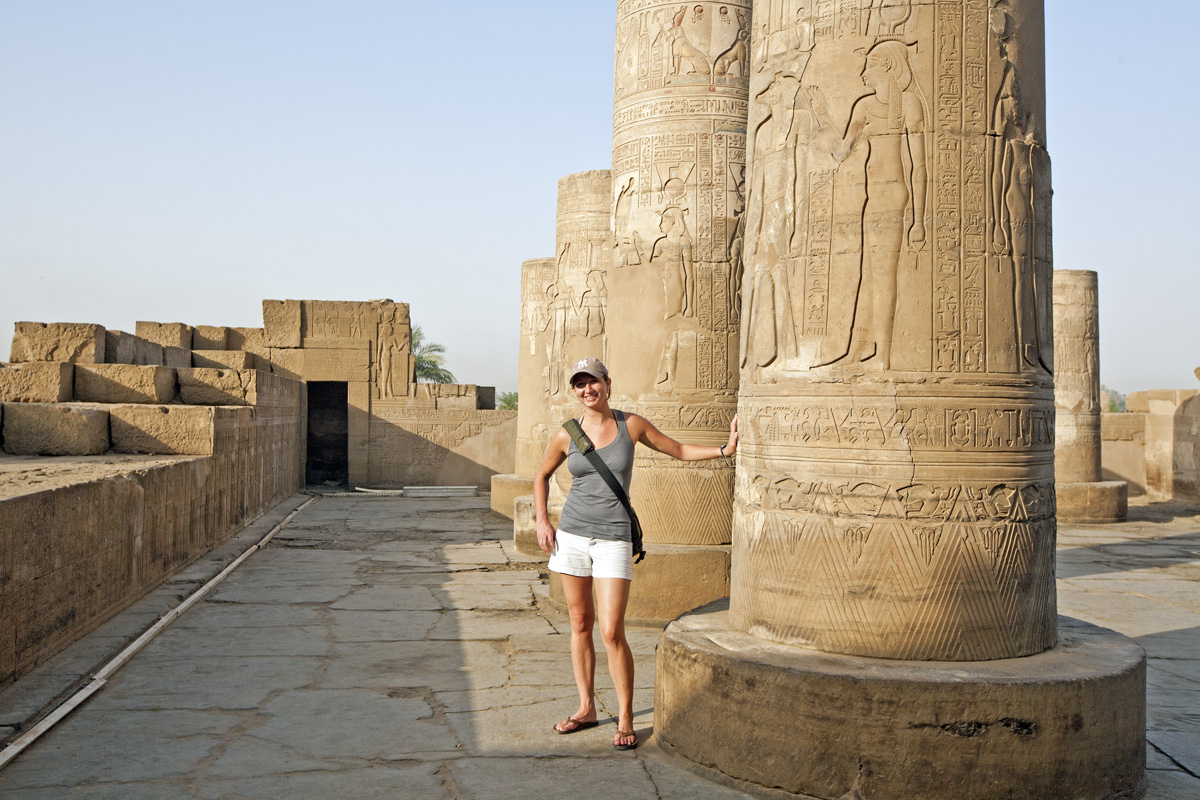 Second rule of travel (behind sampling local fruit): take a hike! Palm Springs has a…

tonight's misadventure: searching for lobsters for dinner... straight from the sea!