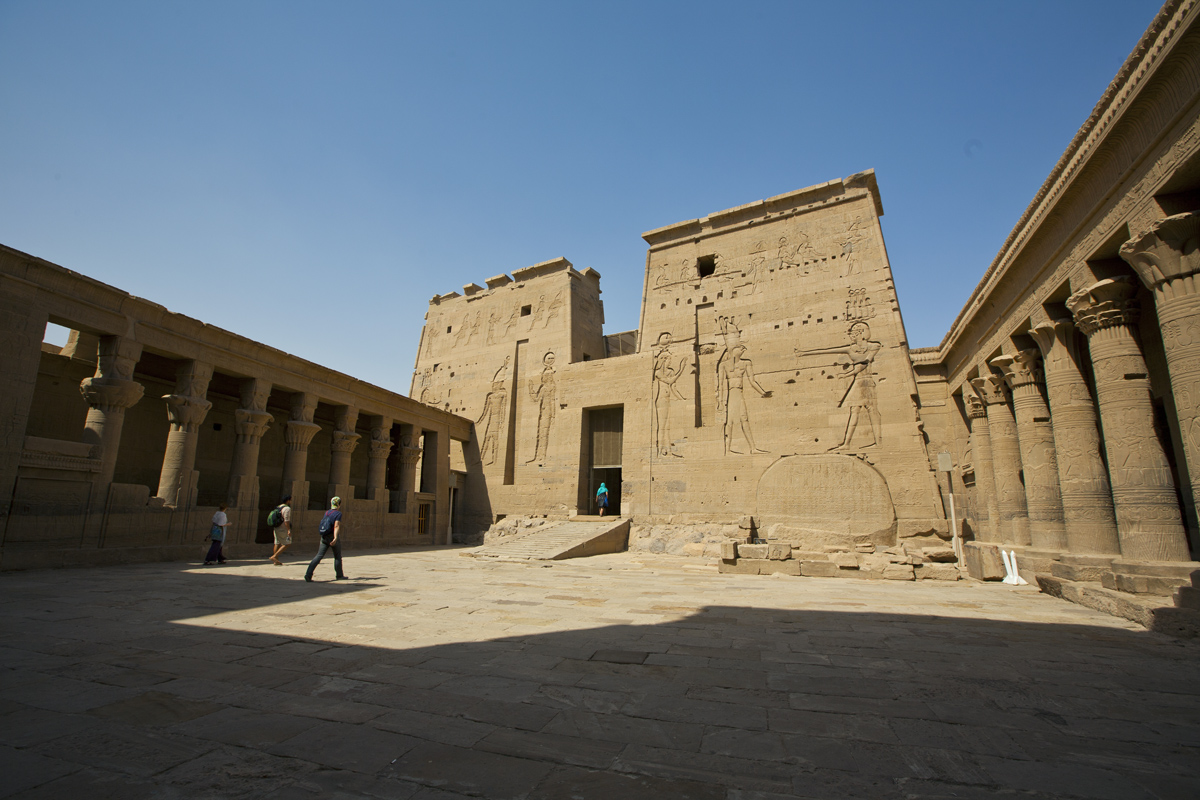 The Temple was dedicated to the goddess Isis, the wife of Osiris and mother of Horus. These three characters dominate ancient Egyptian culture and their story possesses all the drama of a Shakespearian tragedy. The god Osiris is murdered and dismembered by his brother Seth. Isis searches for the fragments, collects them together and with her magic powers brings Osiris back to life. They then conceive the god Horus. Osiris becomes god of the under world and judge of the dead – who must answer to him for their deeds on Earth. Meanwhile Isis gives birth to Horus and protects the young god. Later when Horus is grown he avenges his father by defeating Seth in combat.

Isis is a very important figure in the ancient world. She is associated with funeral rites but as the enchantress who resurrected Osiris and gave birth to Horus she is also the giver of life, a healer and protector of kings. She was known as ‘Mother of God’ and was represented with a throne on her head. During the Roman period her cult spread throughout Greece and the Roman Empire. There was even a temple dedicated to her in London.

The temple at Philae was nearly lost under water when the high Aswan dam was built in the 1960s. Fortunately the temple was rescued by a joint operation between the Egyptian government and UNESCO. In an engineering feat to rival the ancients the whole island was surrounded with a dam and the inside pumped dry. Then every stone block of the temple complex was labelled and removed later to be assembled, like a giant jigsaw puzzle, on the higher ground of Agilka island. The whole project took ten years and has saved one of Egypt’s most beautiful temples from certain destruction. 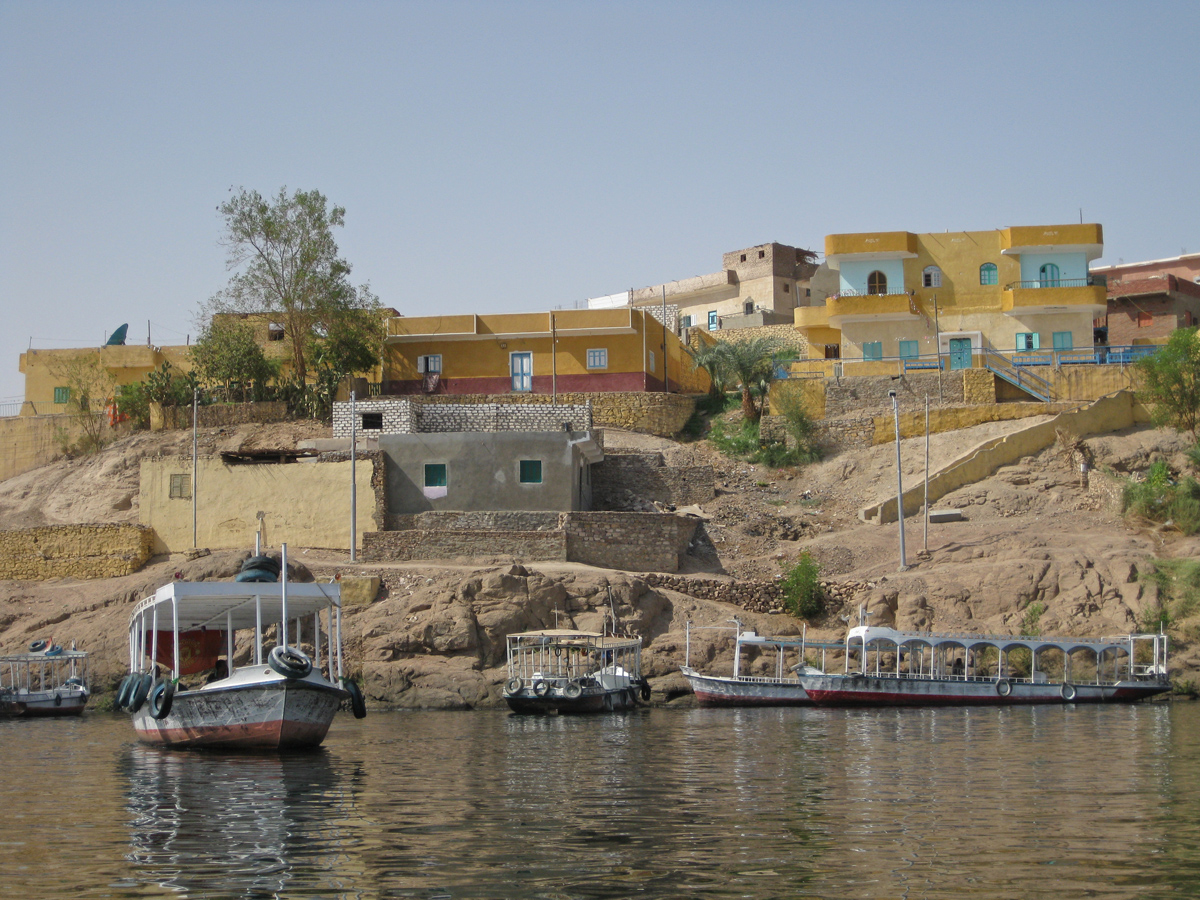 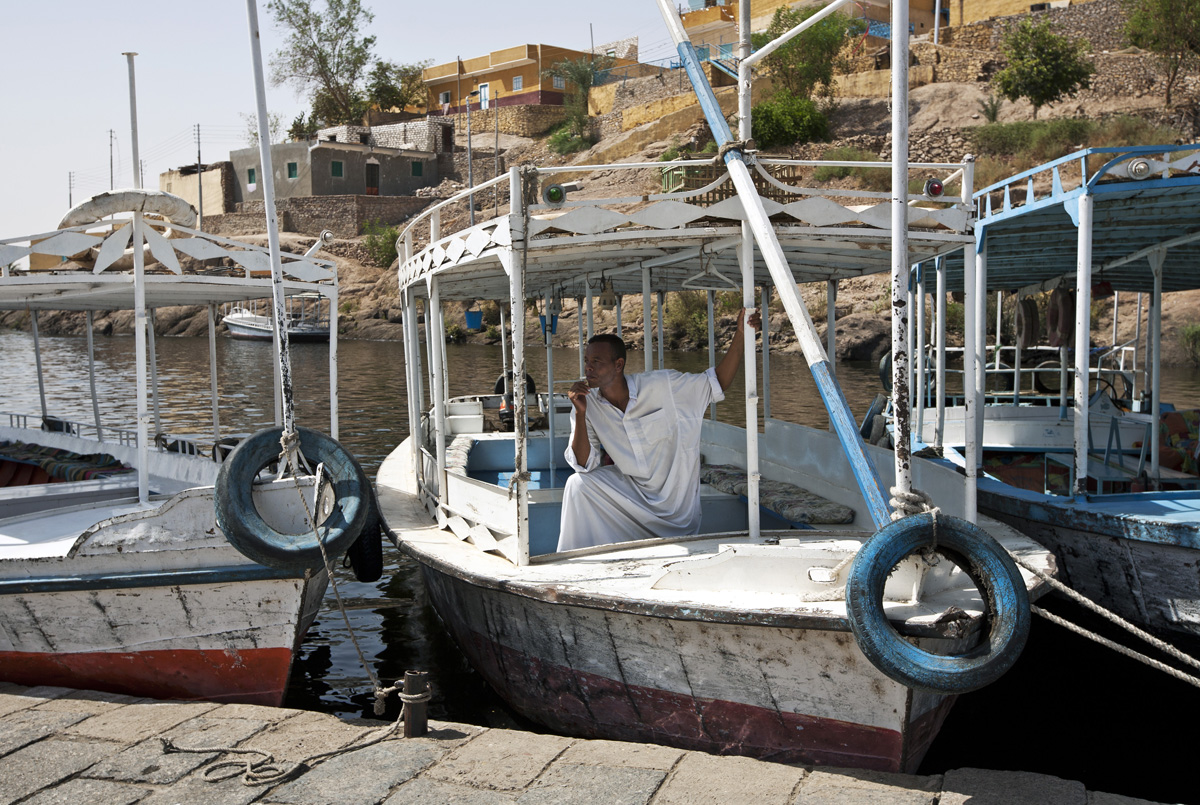 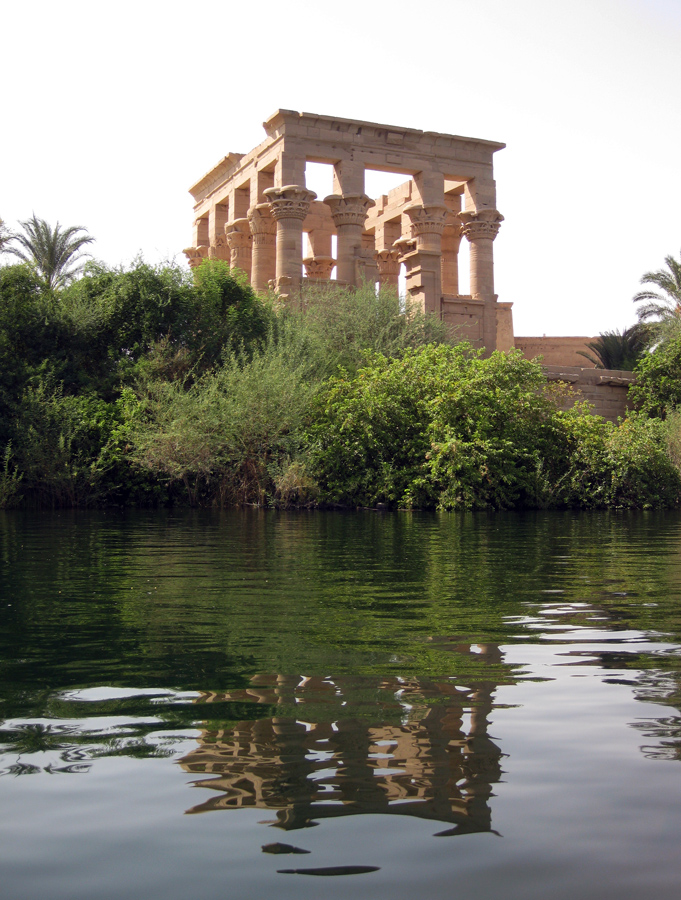 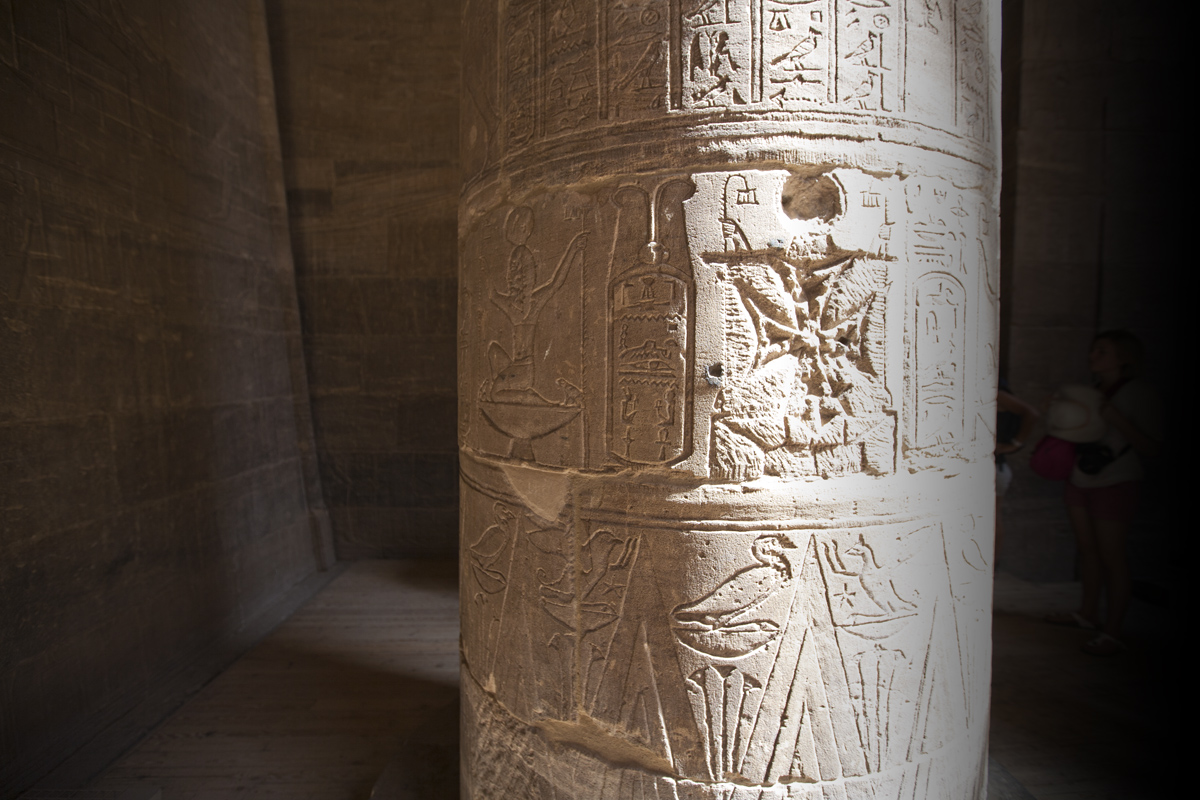 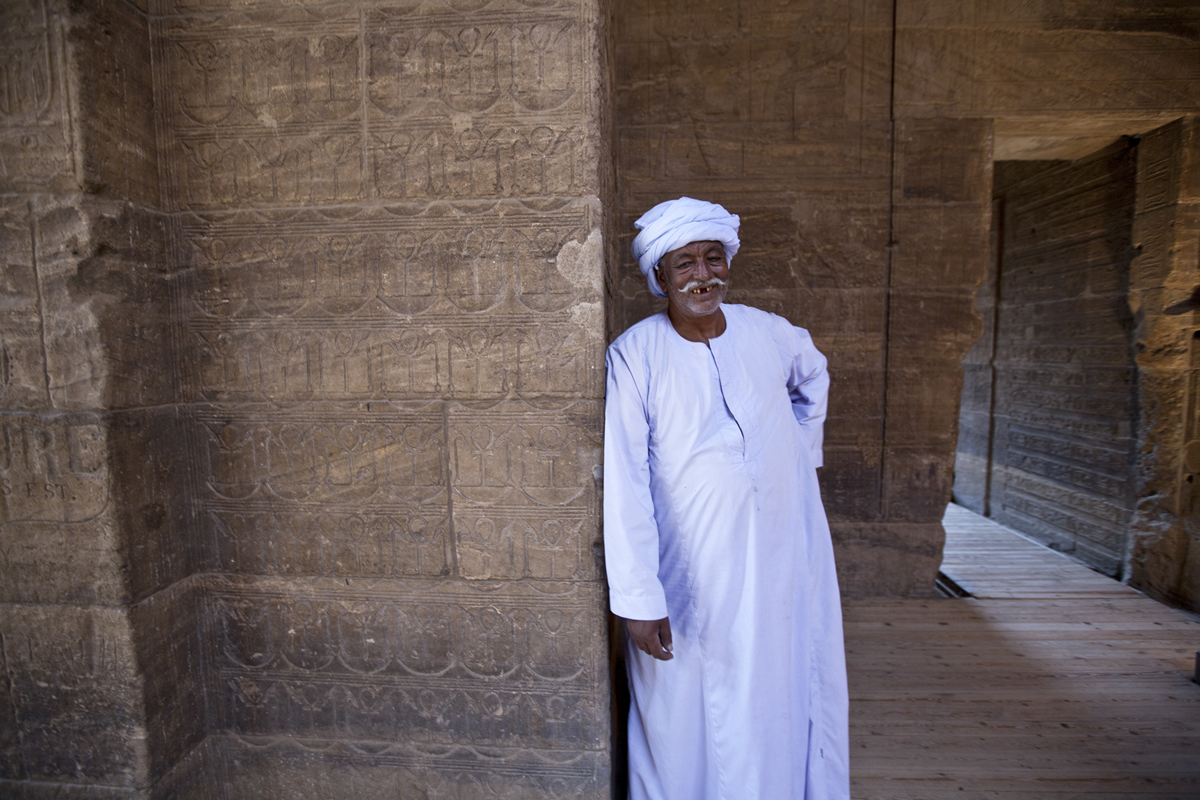 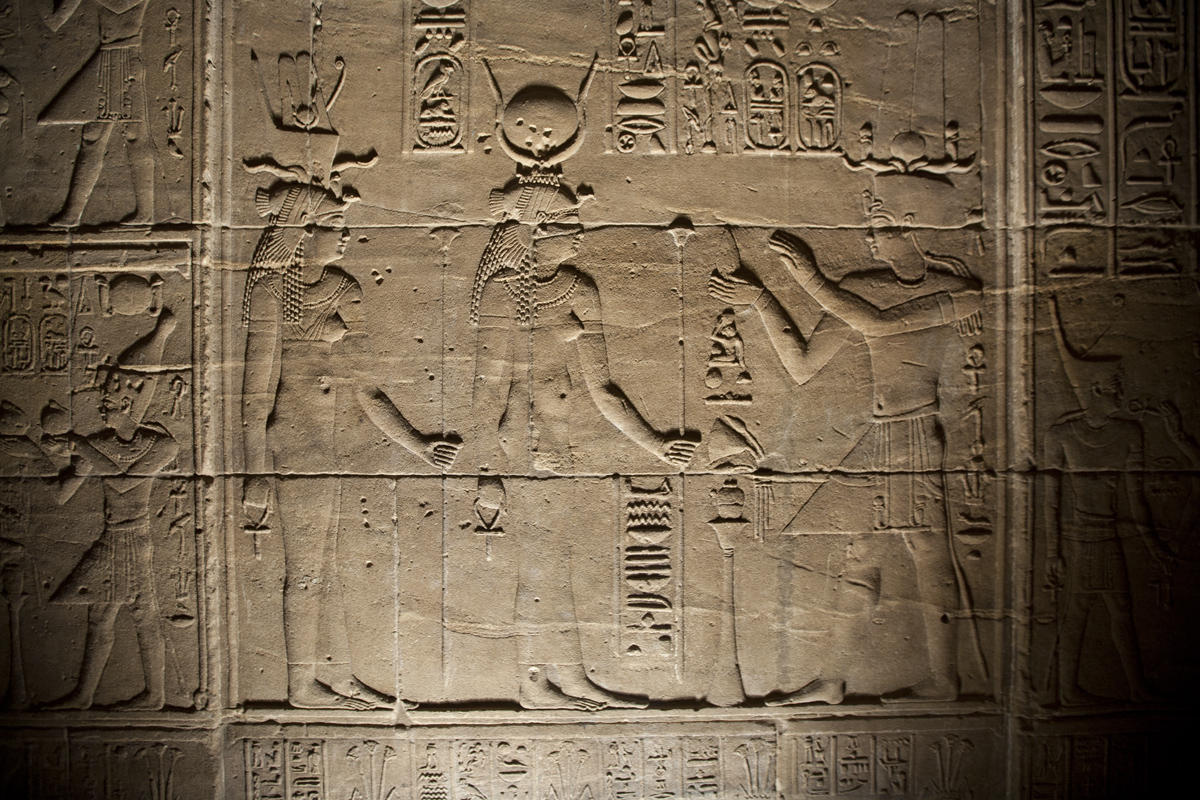 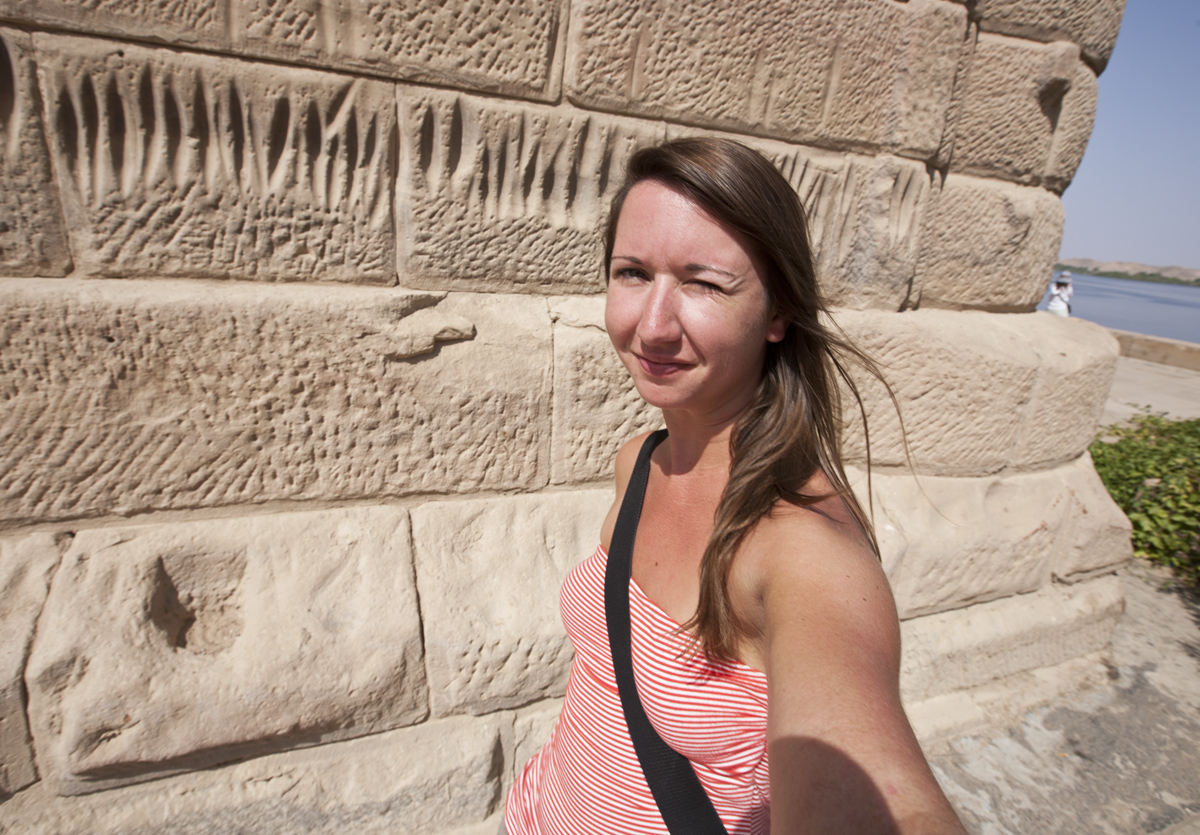 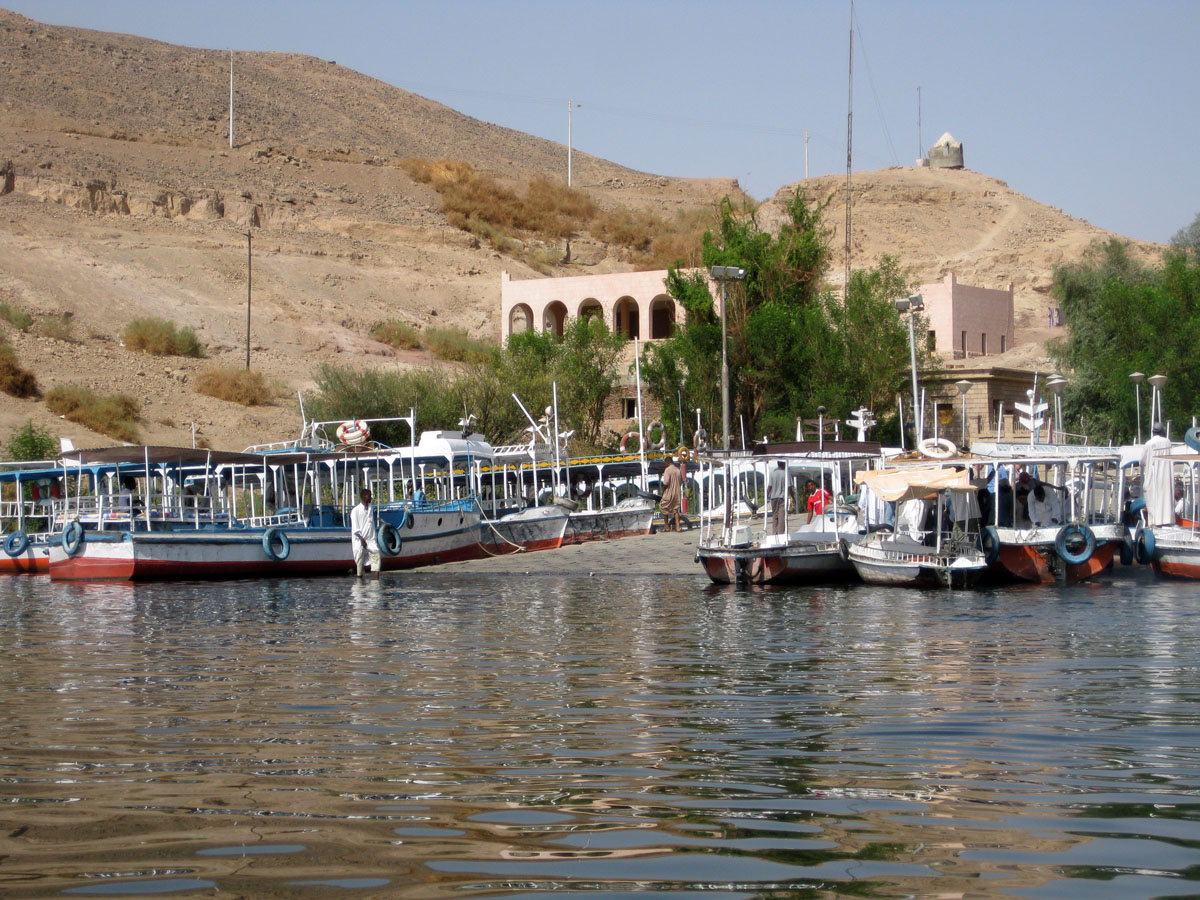 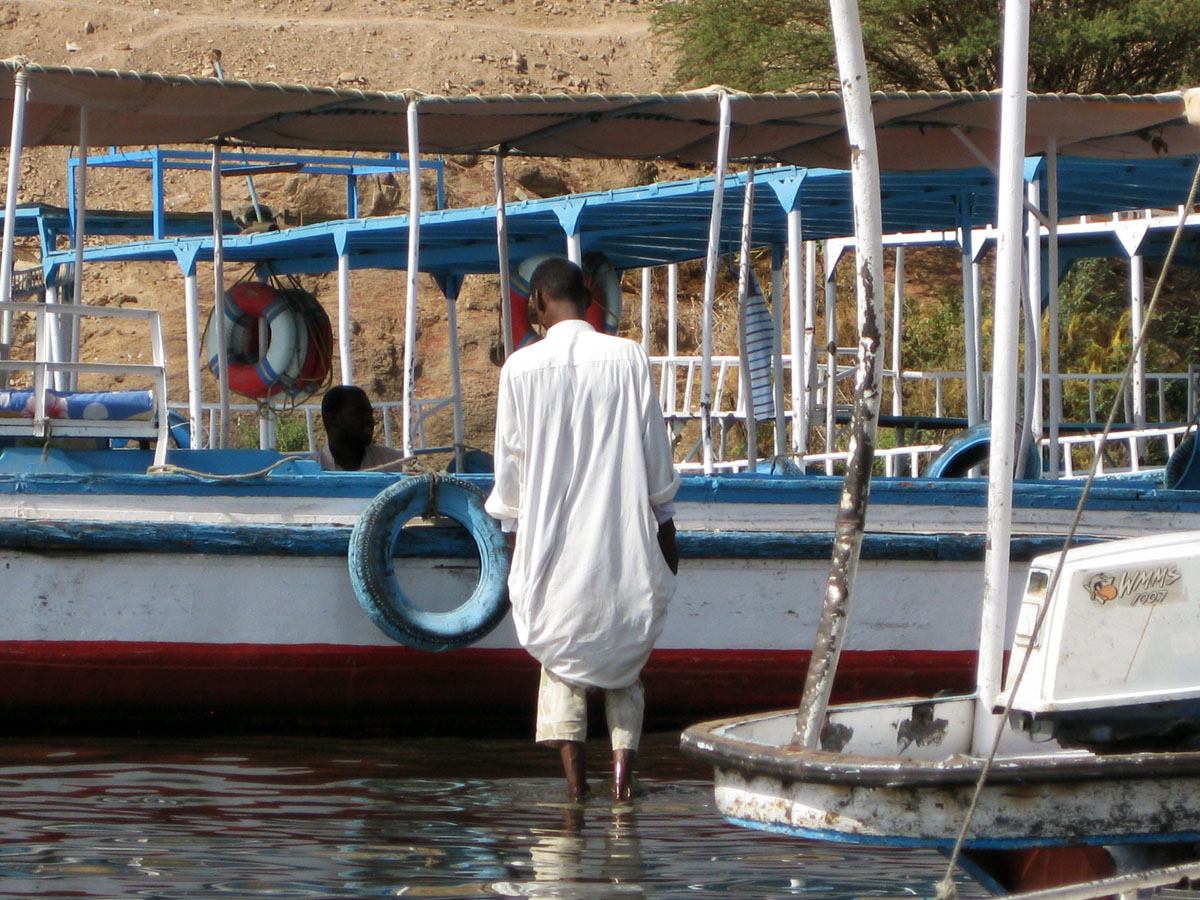 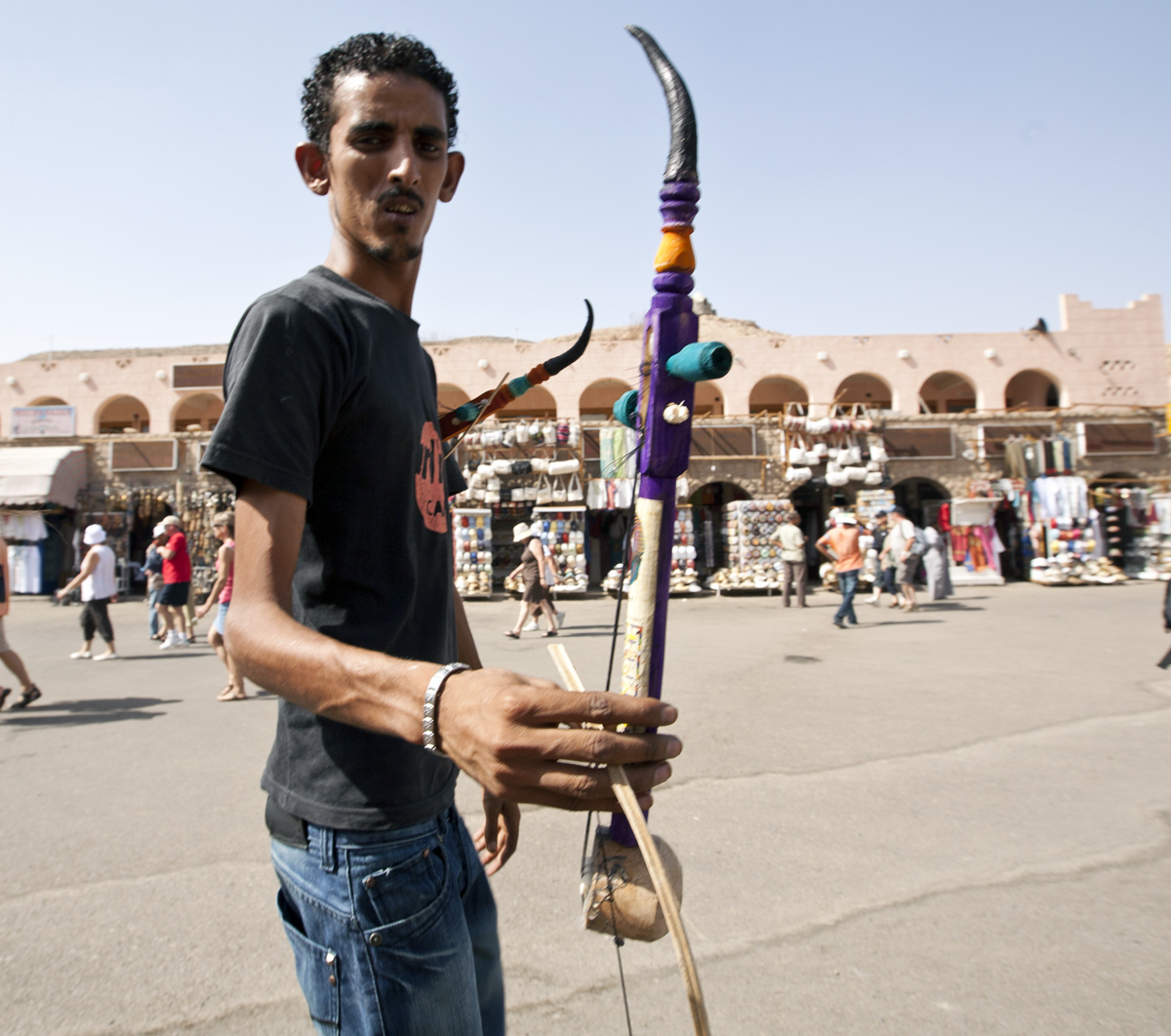 The Topkapı Palace is a large palace in Istanbul, Turkey, that was the primary residence…

The next stop after our visit in Berlin: Prague! Since my family comes from Bohemia,…

Our second trip up to Big Sur to spend Christmas at Ripplewood cabin resort... We…