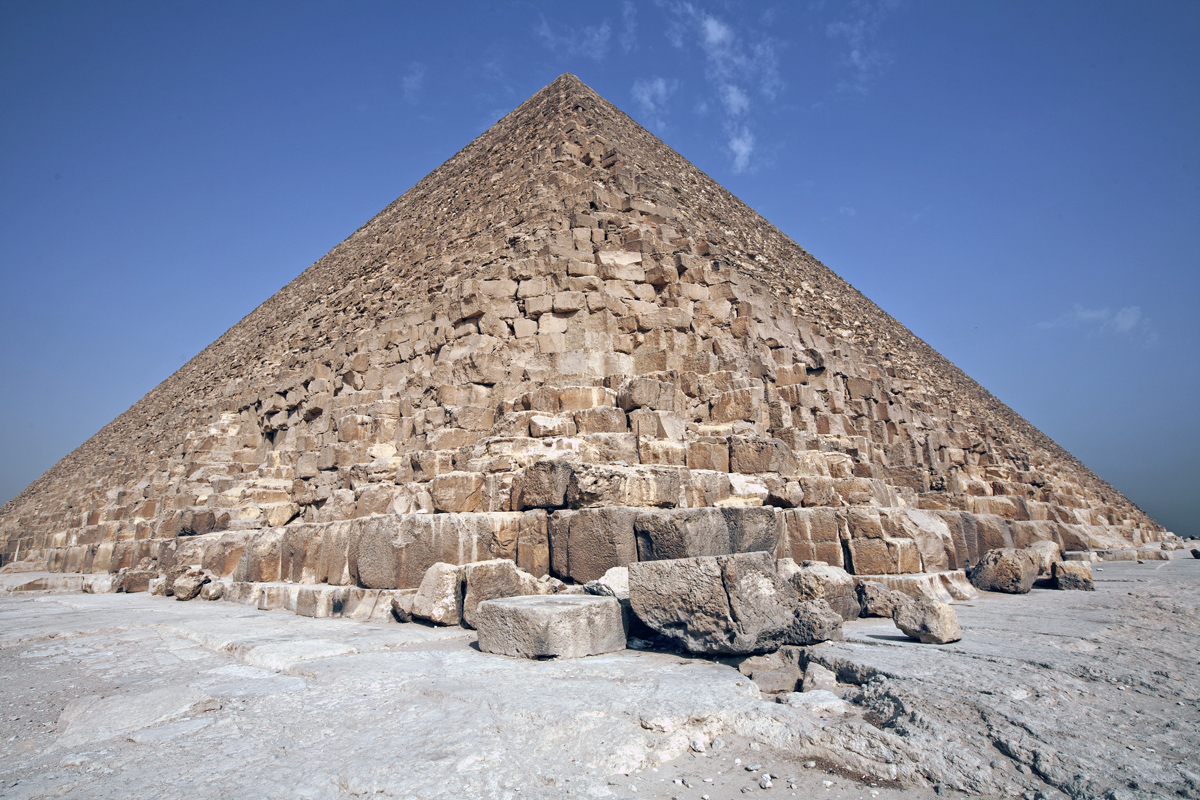 The Great Pyramid of Giza is the oldest monument on the list of the Seven Wonders of the Ancient World. It is also the only one left standing. It is a marvel of human engineering and construction, and its sheer size and scale rivals any structure built within the last few hundred years. It’s construction, though, has always been the subject of much debate among scholars, because of its massive size and near perfect proportions.

The Great Pyramid of Giza was built for the Fourth Dynasty Pharaoh Khufu (or Cheops), and was completed around 2560 B.C. It is part of a complex of 3 large pyramids in the Giza Necropolis located in modern Cairo, Egypt. The Great Pyramid is the largest of the three pyramids, and it is part of its own smaller complex that also contain 3 small pyramids that were built for Khufu’s wives. 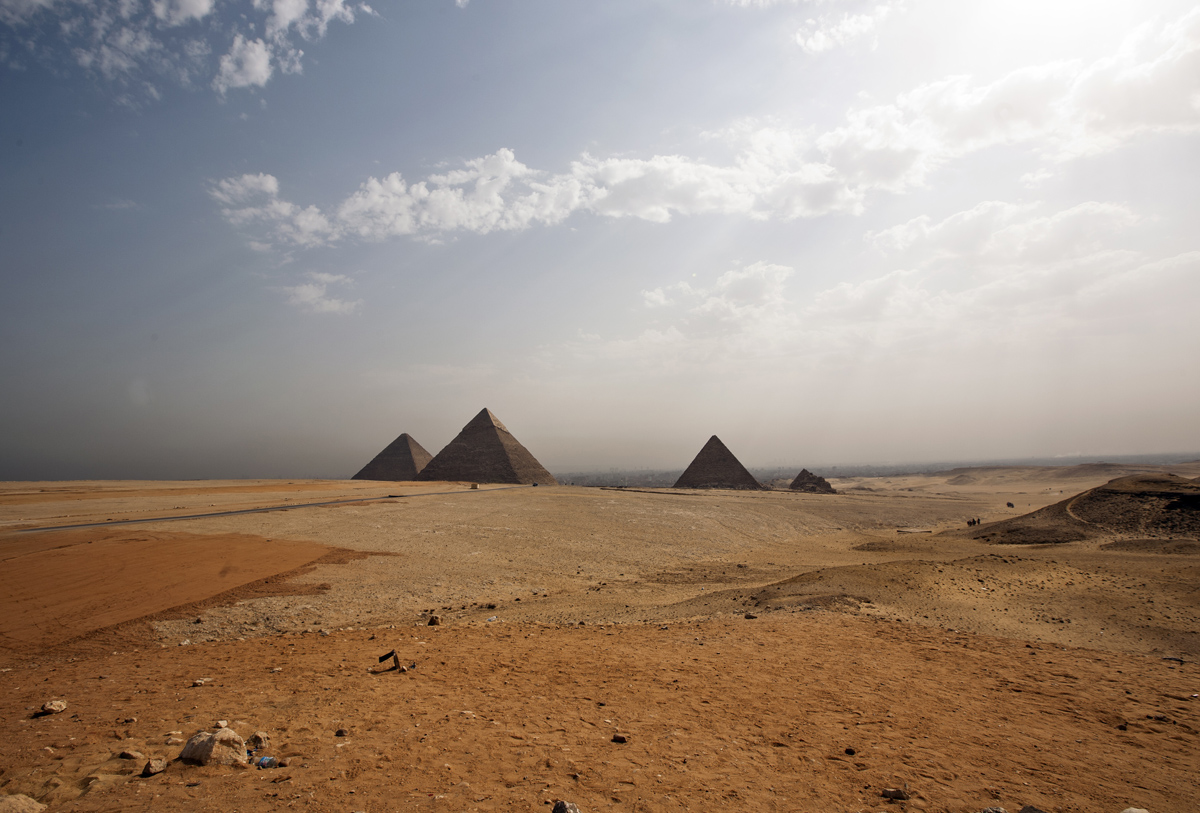 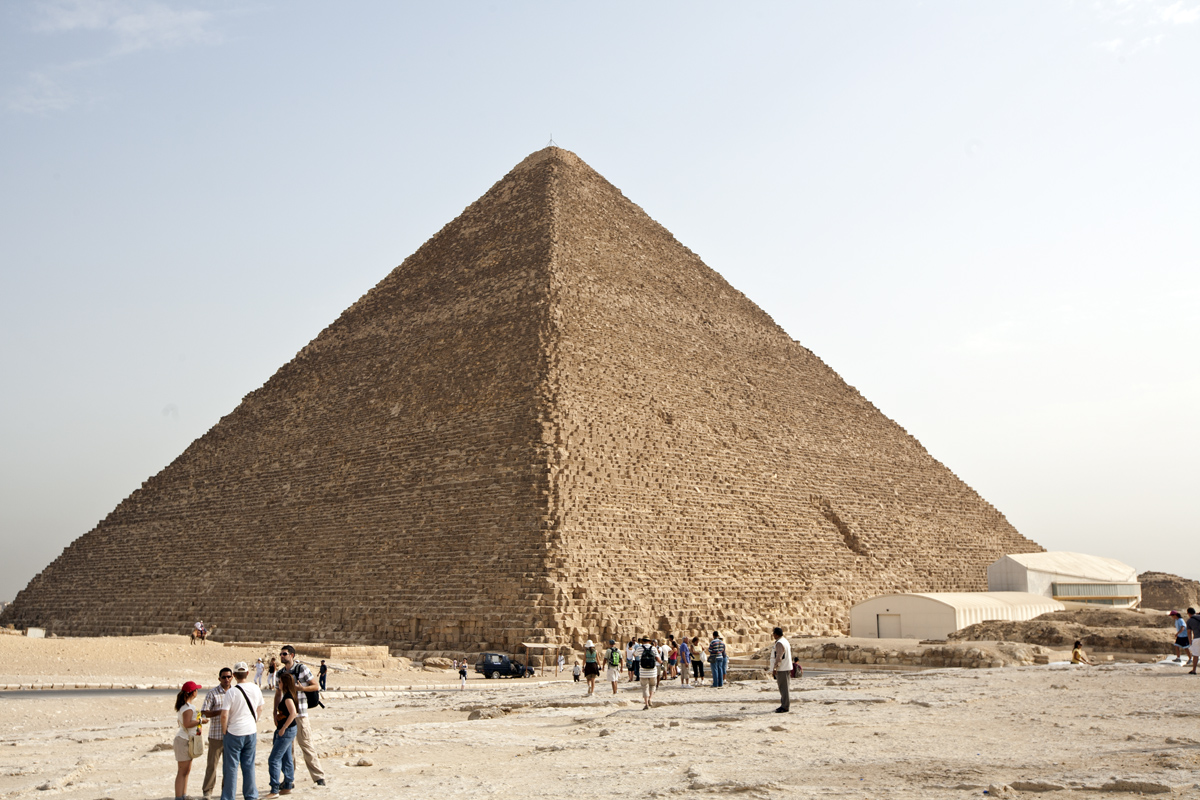 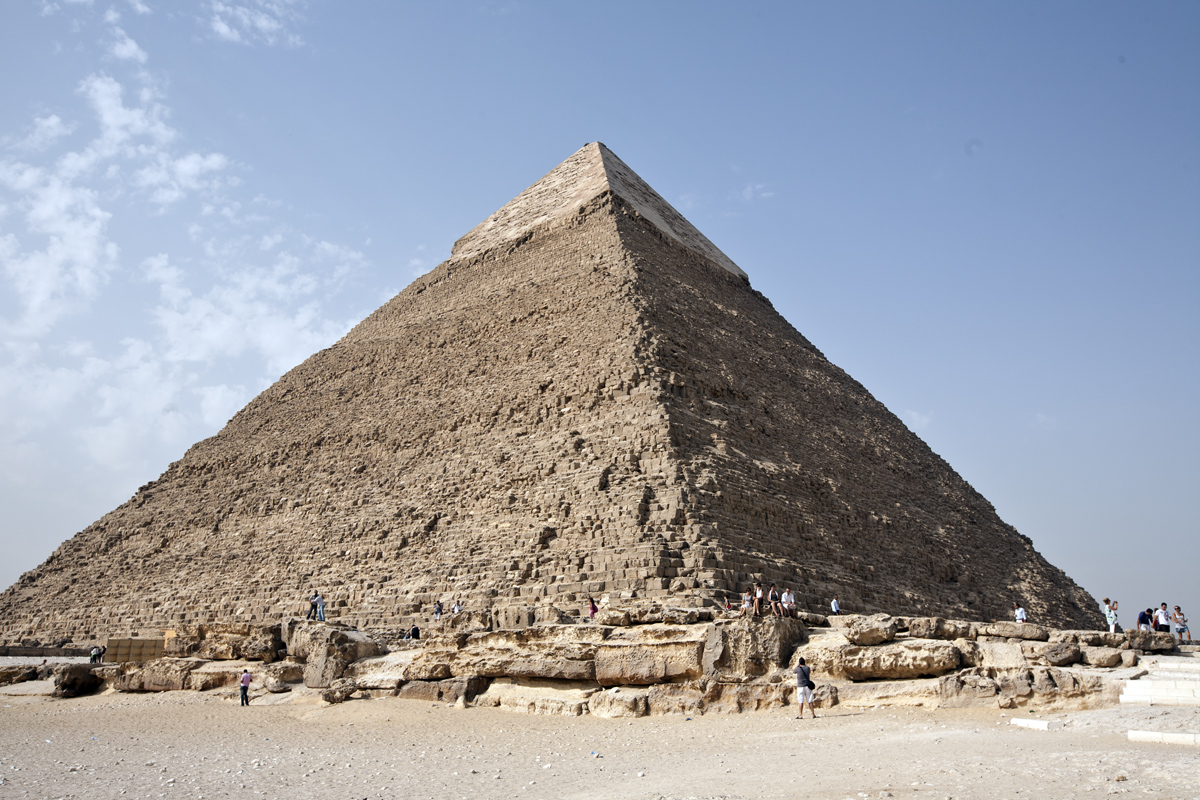 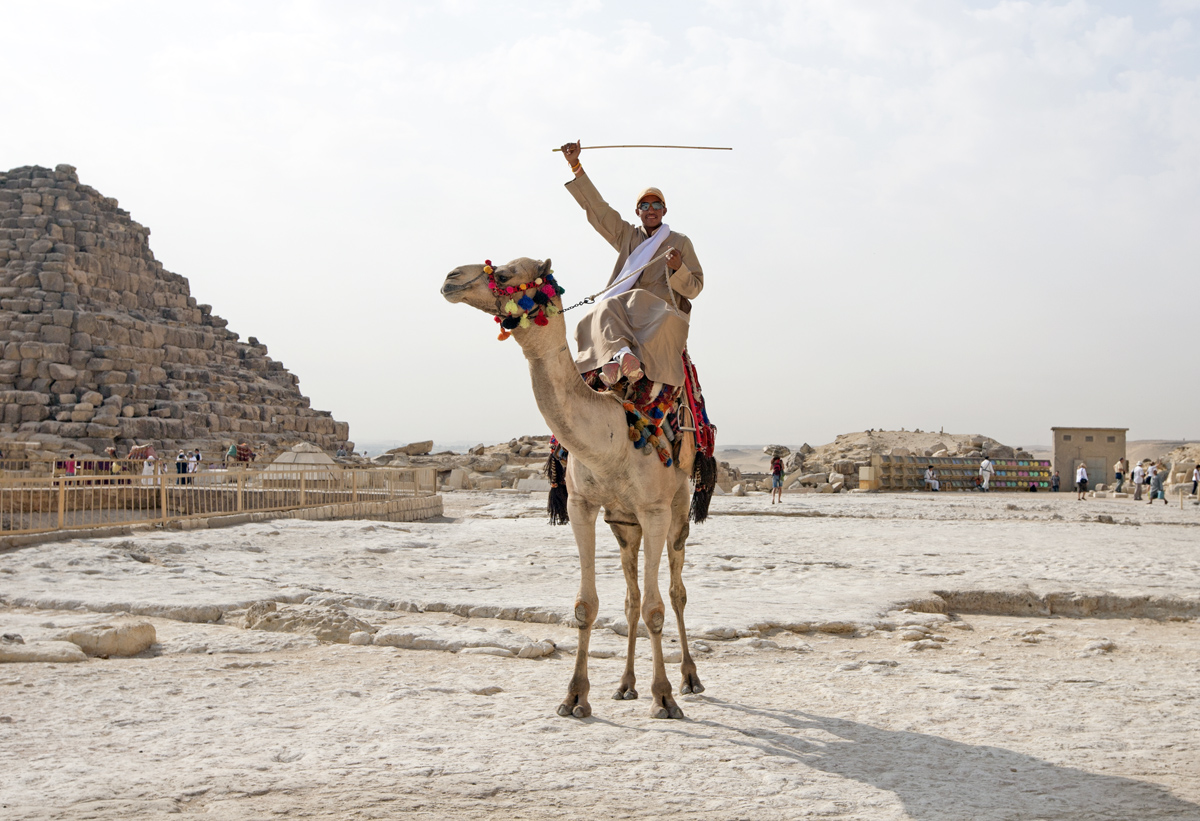 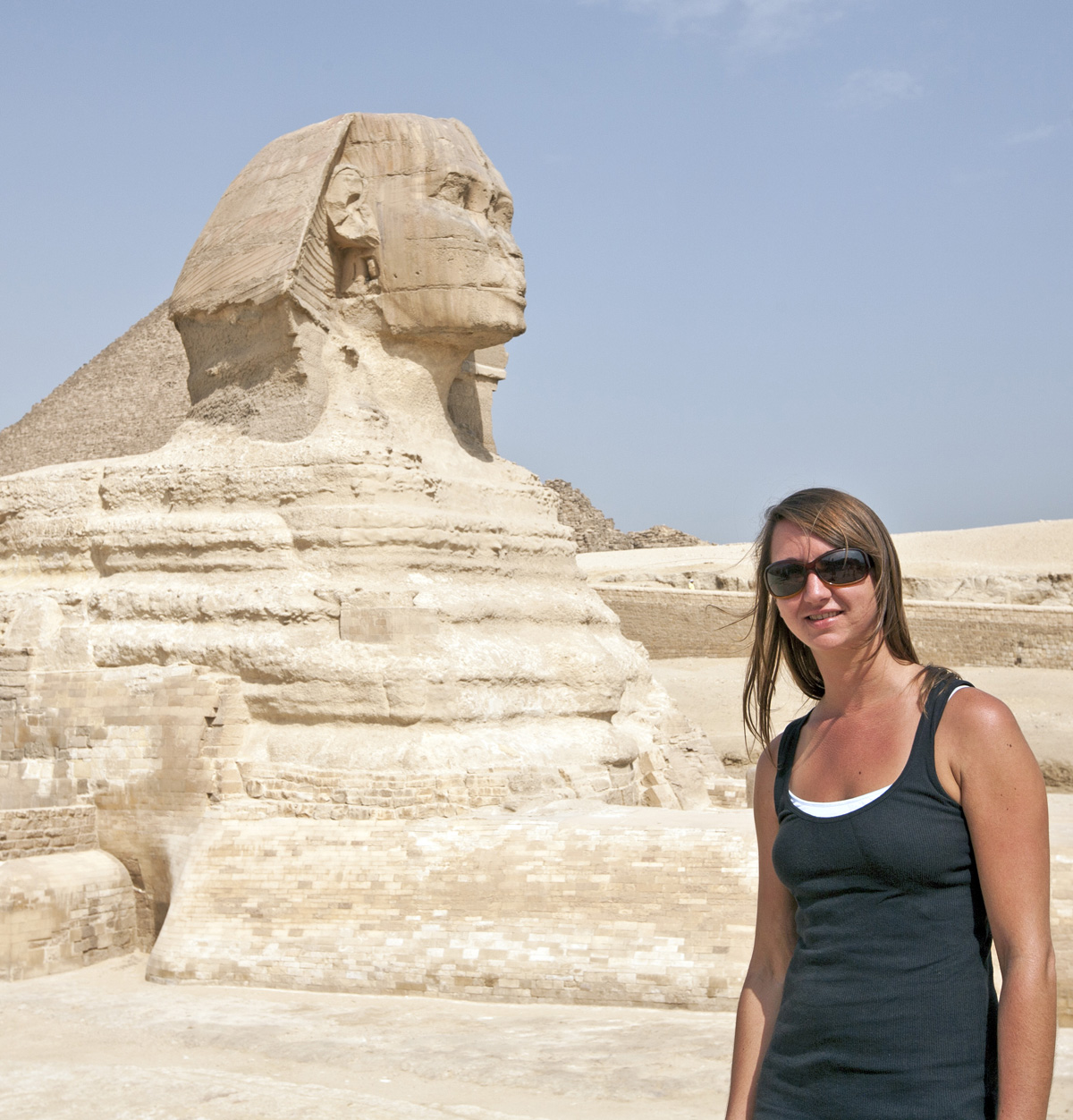 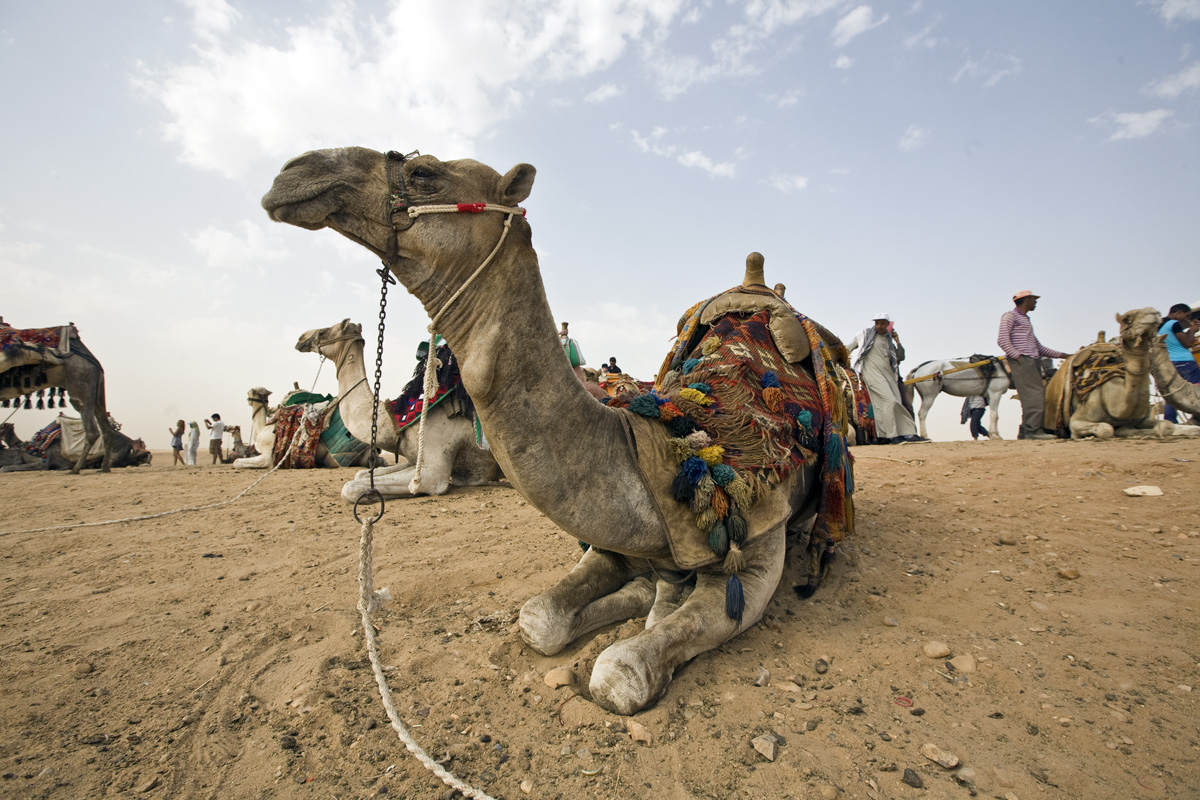 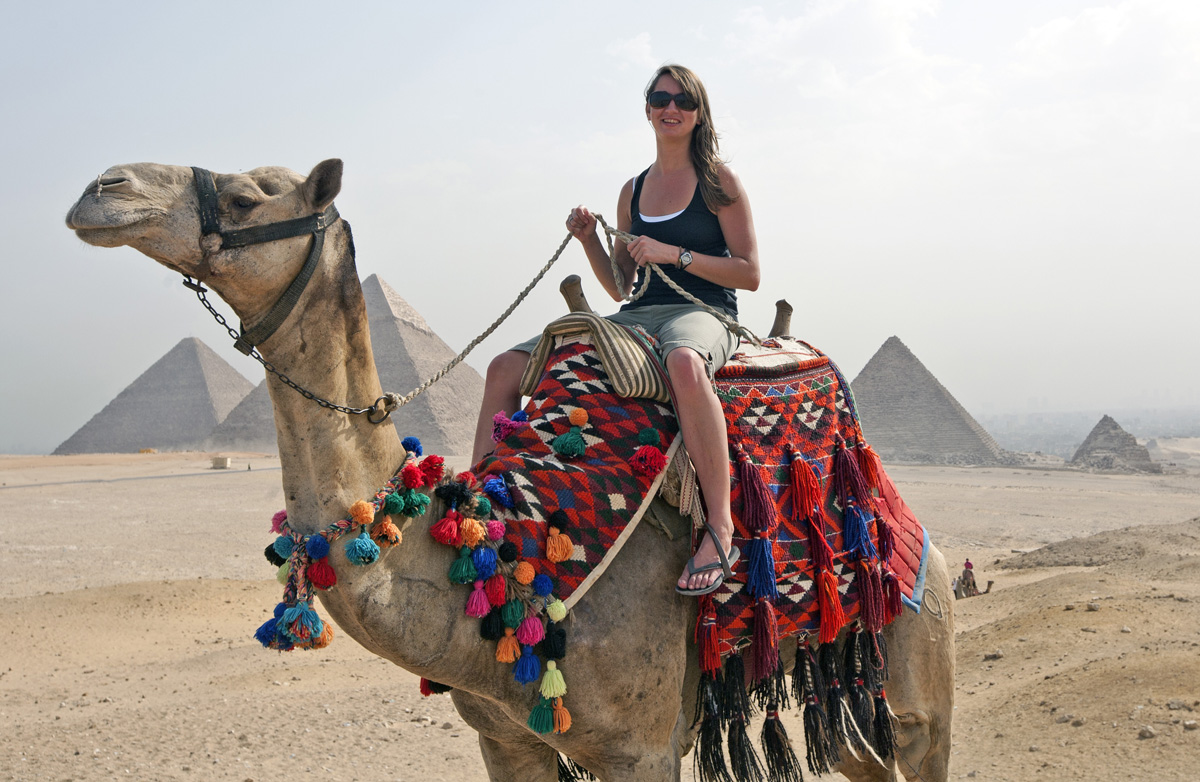 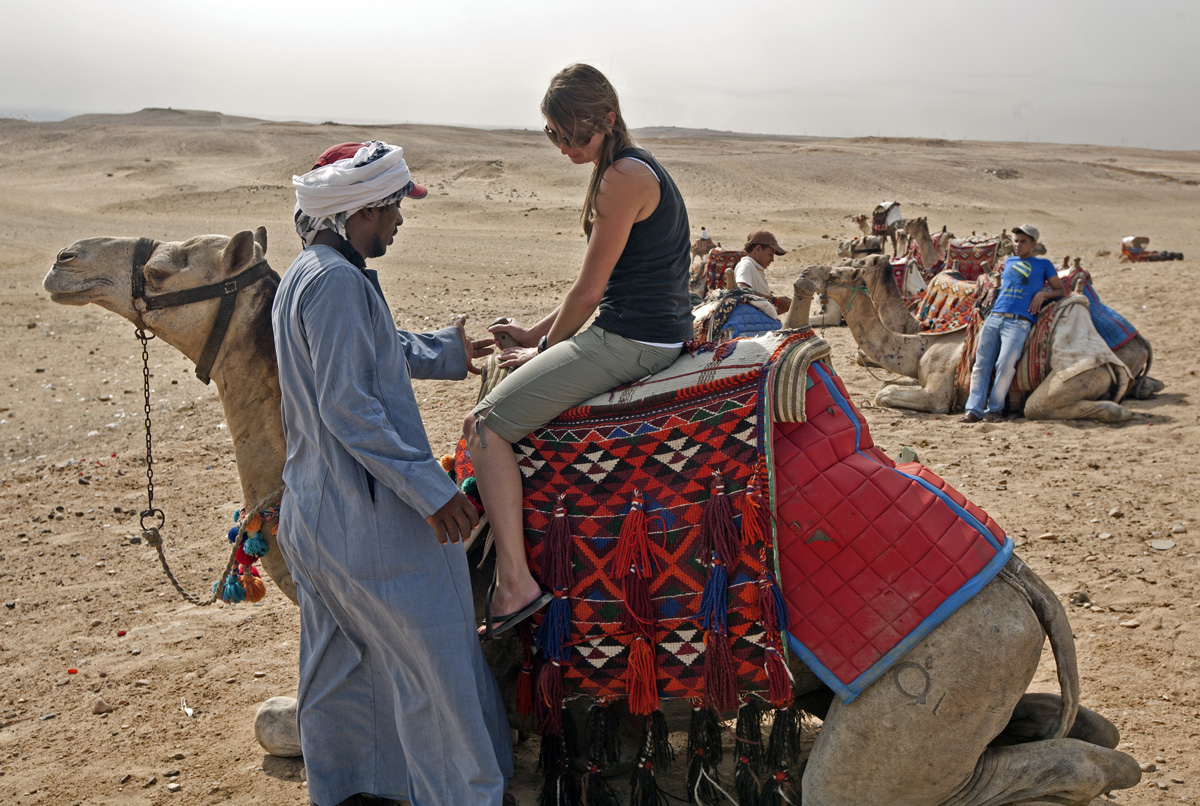 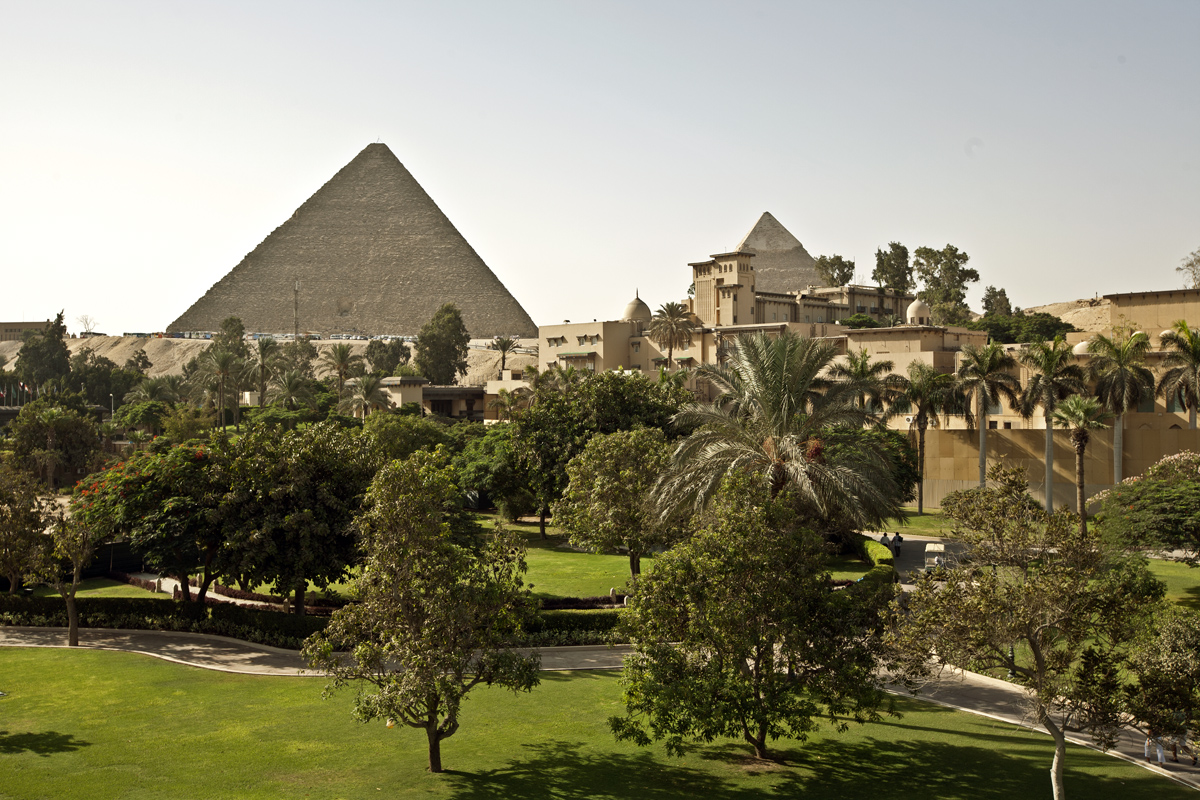 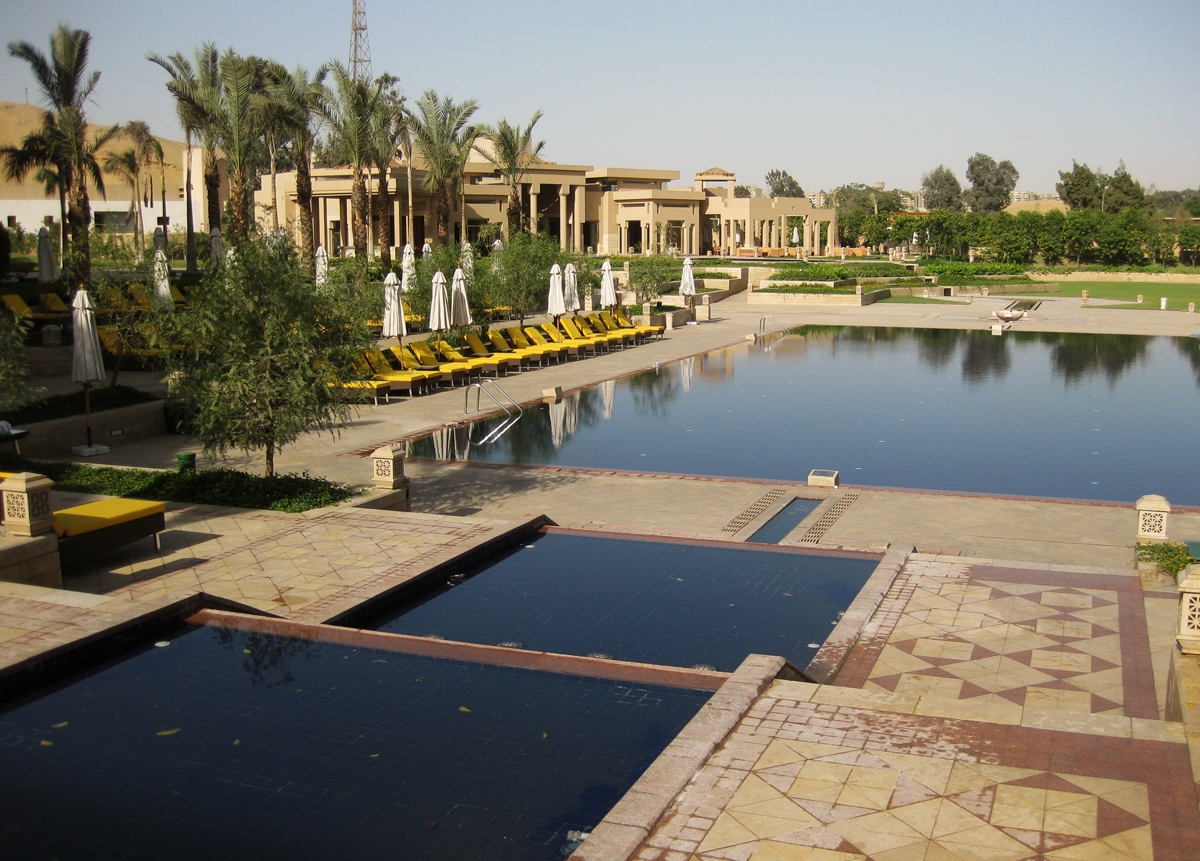 The only hotel in Cape Town situated on the edge of the Atlantic Ocean, this…

Sundowners on the River at Lukula Selous

On the Subject of Super Moons