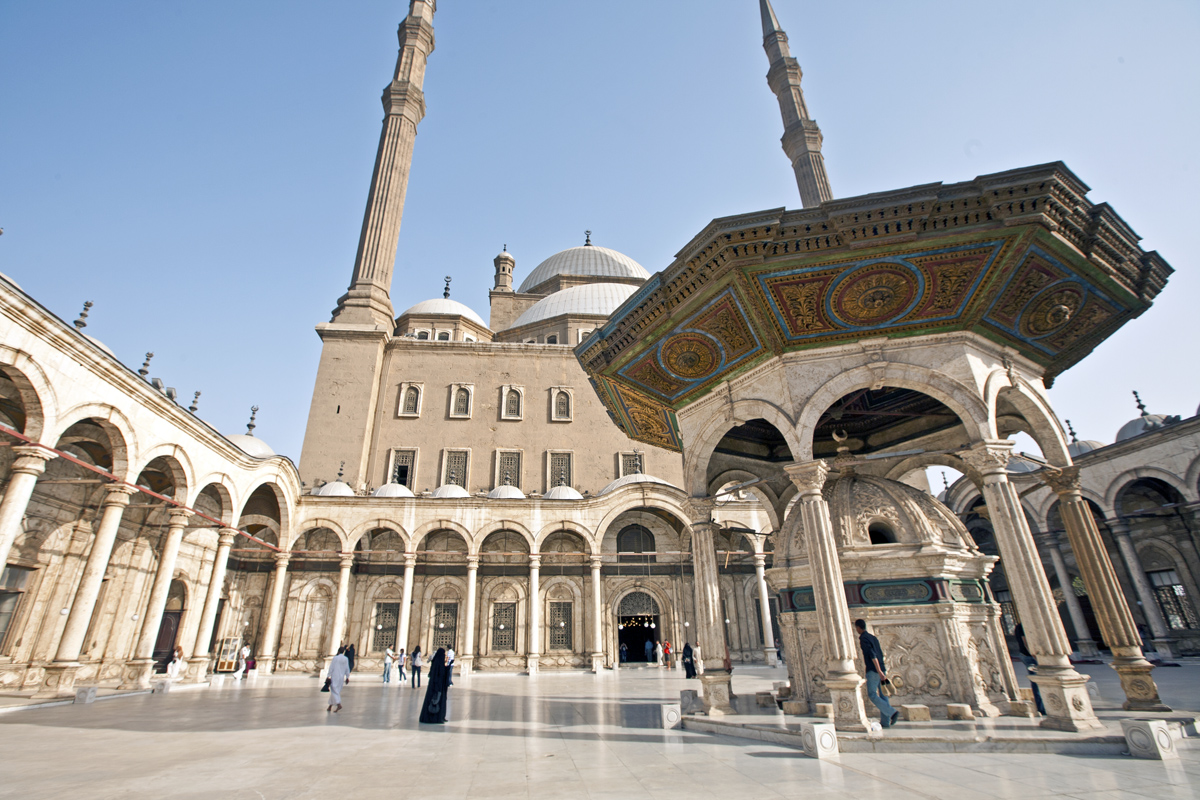 We had a two day respite between the cruise down the Nile and our flight to Tanzania, so our first day in Cairo was spent on a whirlwind tour to see all of the churches and mosques we could find. We only managed to make it to three but they were all unique and inspiring in their own ways!

Massive yet elegant, this great structure is regarded as the finest piece of early-Mamluk architecture in Cairo. It was built between 1356 and 1363 by the troubled Sultan Hassan, a grandson of Sultan Qalaun; he took the throne at the age of 13, was deposed and reinstated no less than three times, then assassinated shortly before the mosque was completed. Tragedy also shadowed the construction when one of the minarets collapsed, killing some 300 onlookers. Beyond the striking, recessed entrance, a dark passage leads into a square courtyard whose soaring walls are punctured by four iwan s (vaulted halls), one dedicated to teaching each of the four main schools of Sunni Islam. At the rear of the eastern iwan, an especially beautiful mihrab is flanked by stolen Crusader columns. To the right, a bronze door leads to the sultan’s mausoleum. (Source: LonelyPlanet) 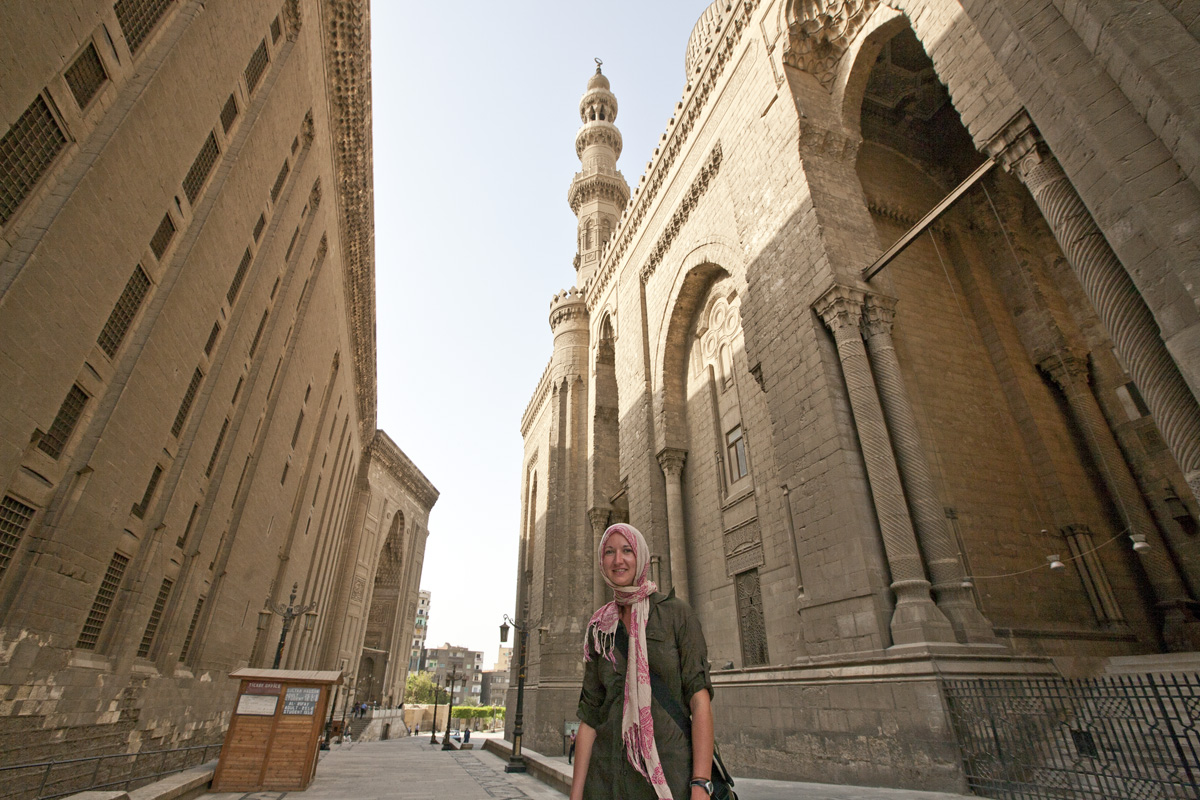 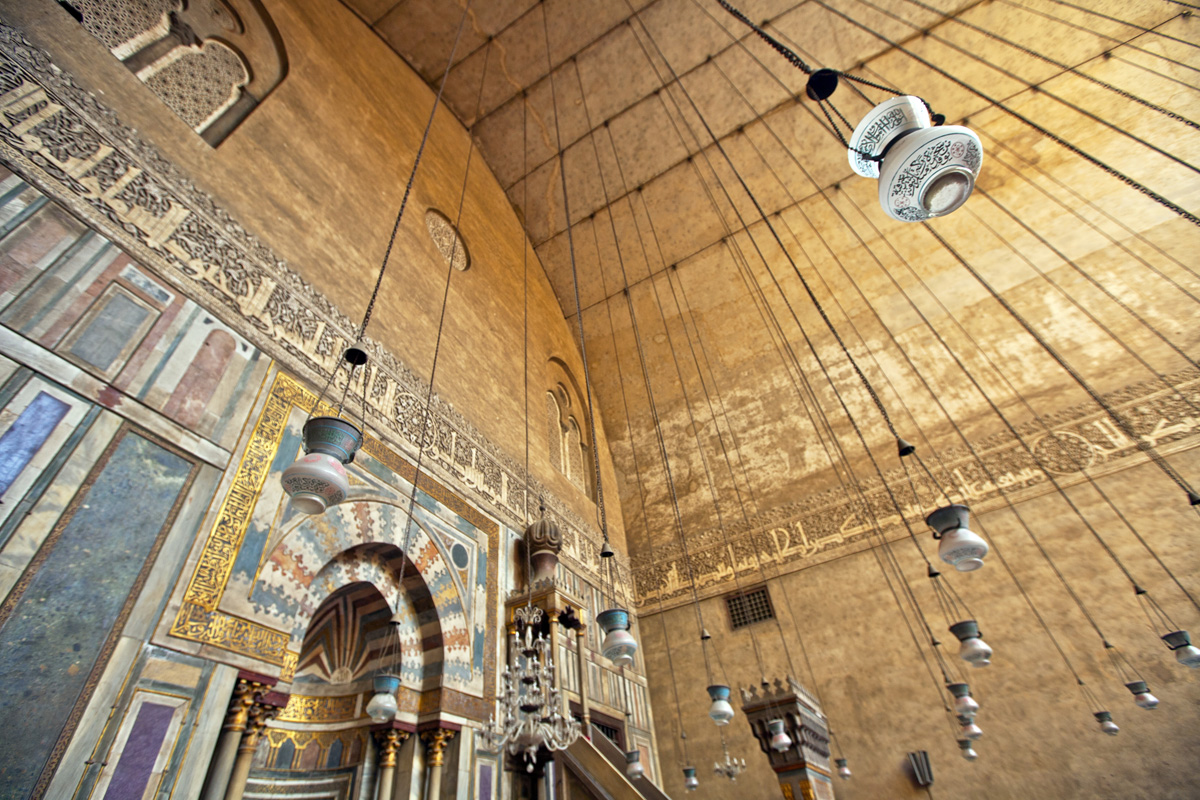 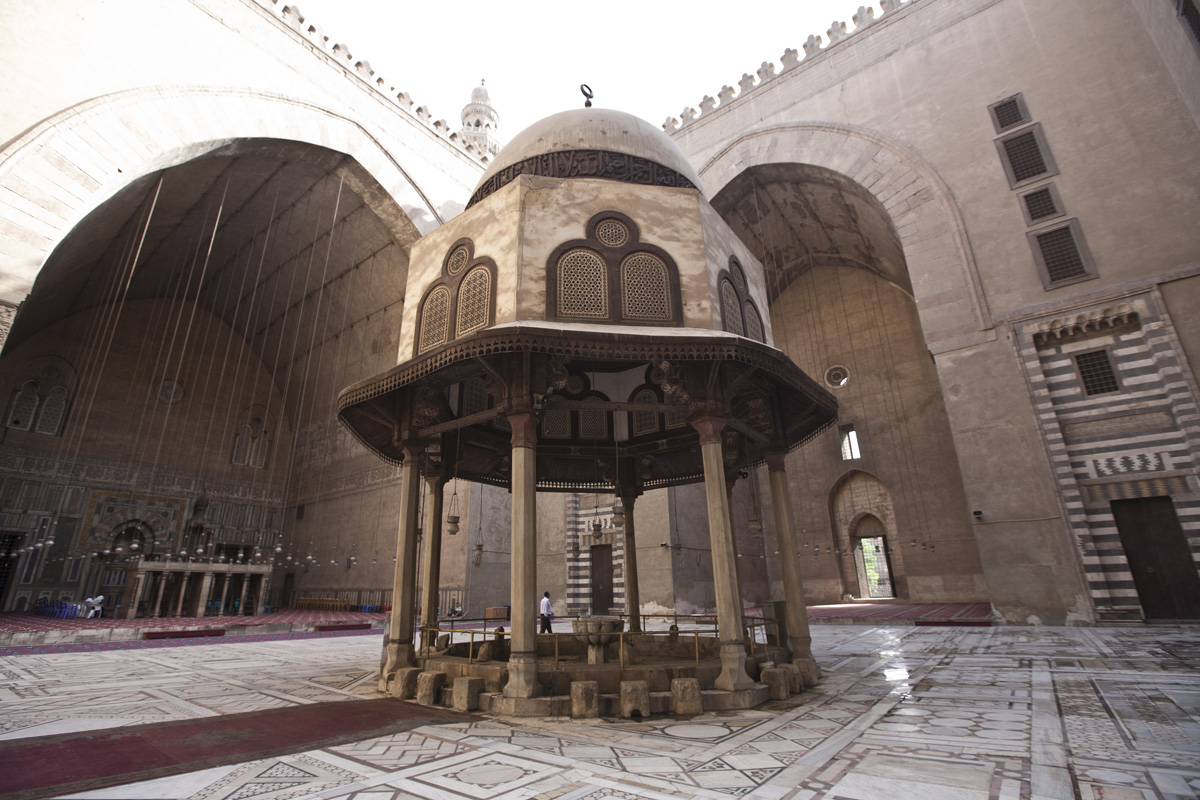 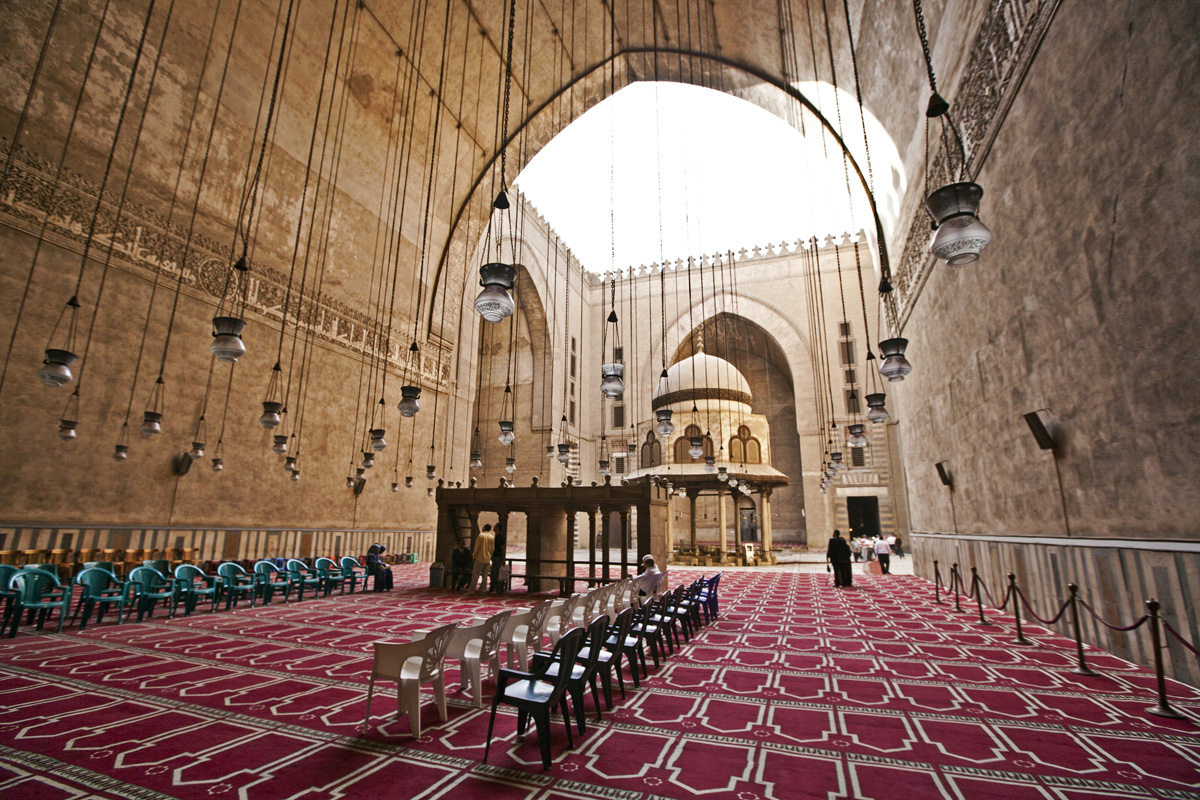 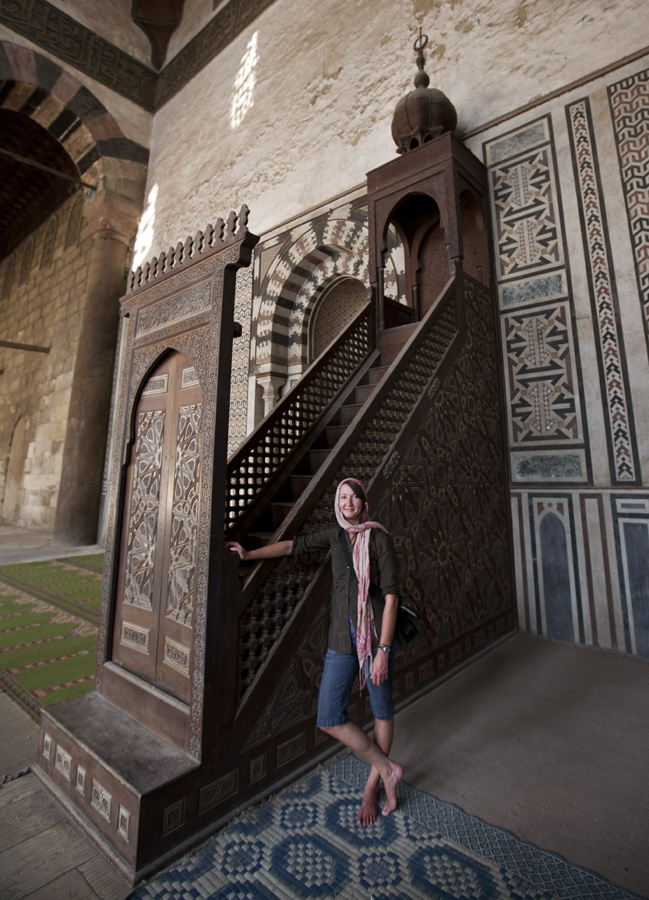 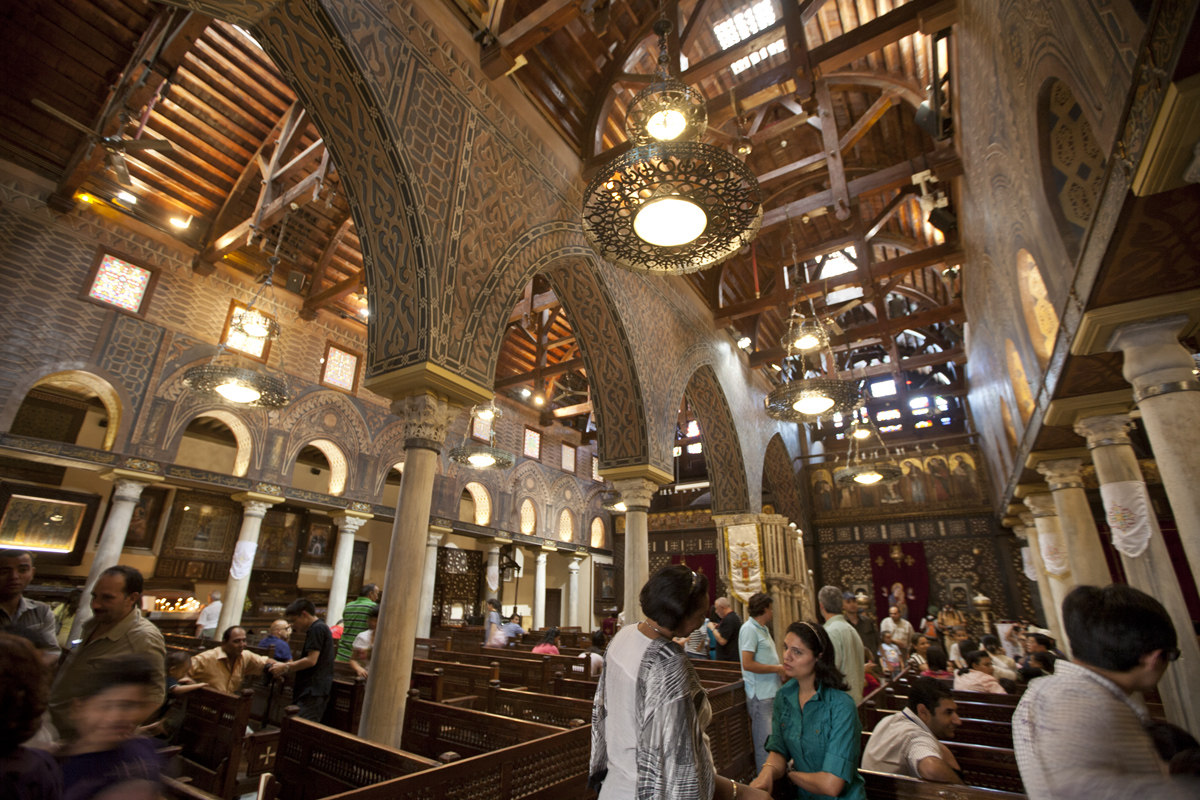 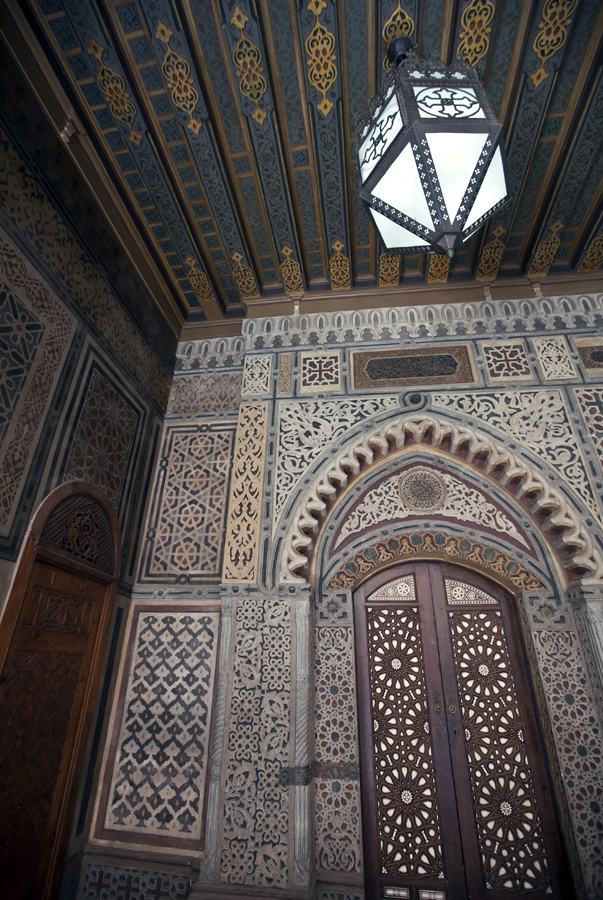 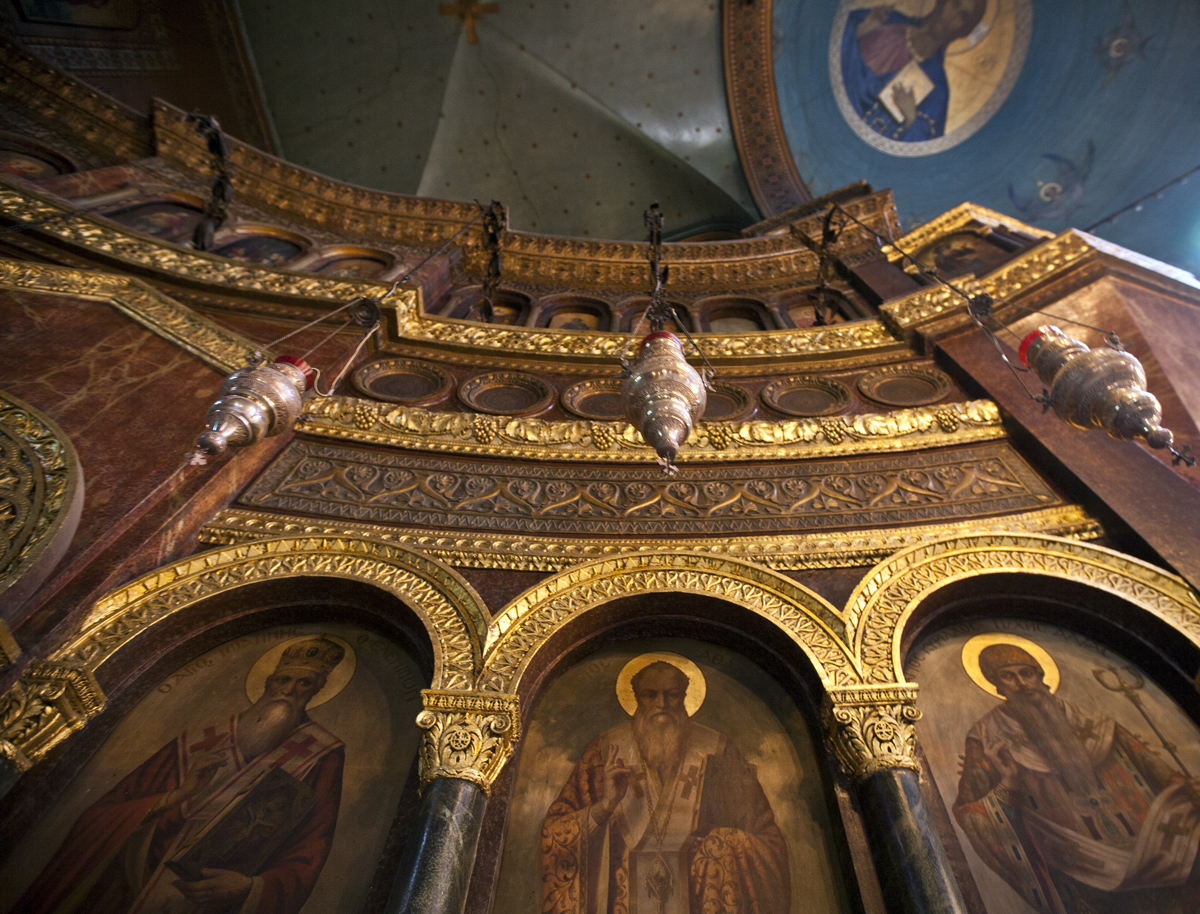 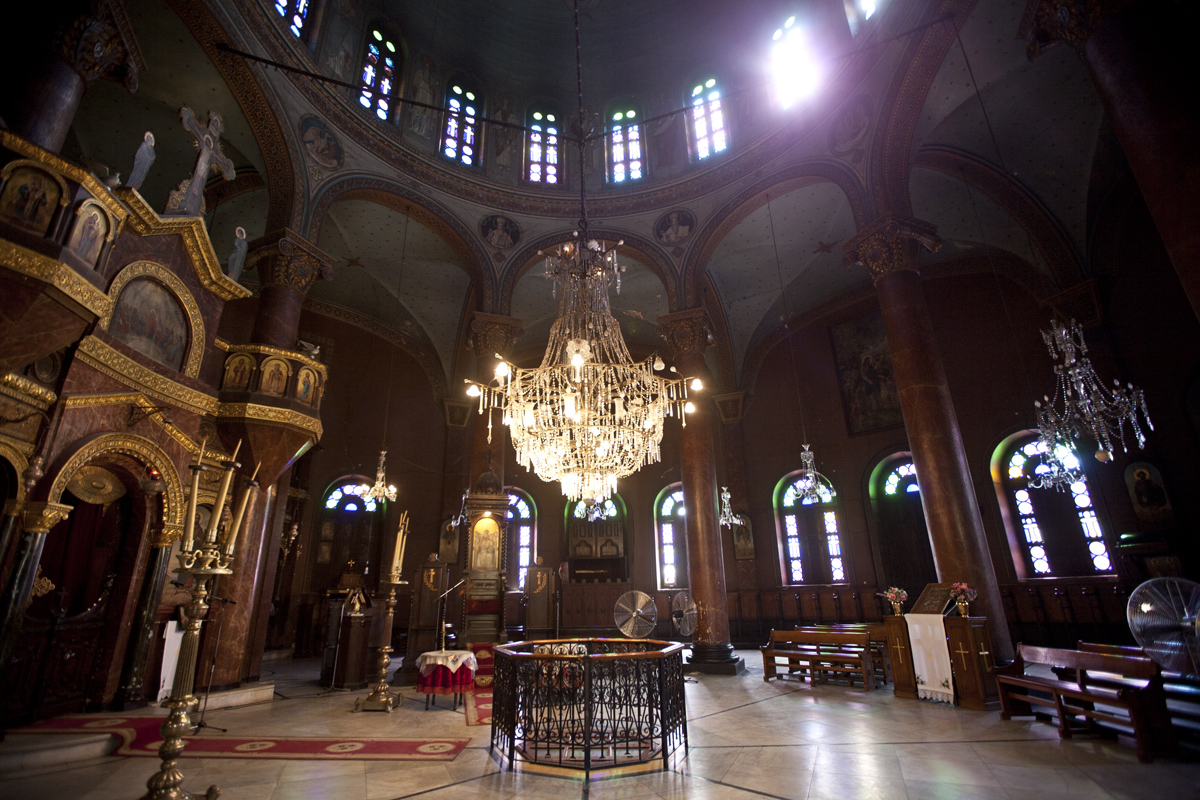 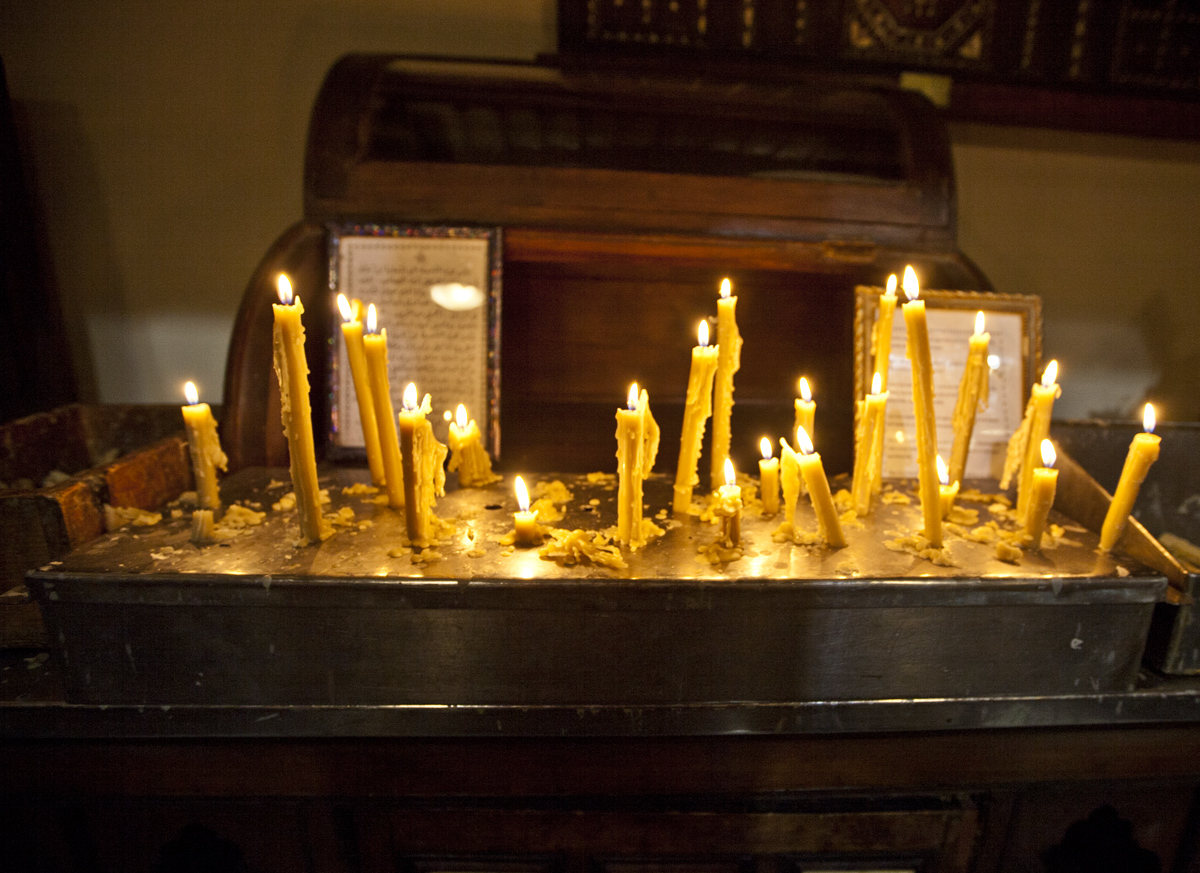 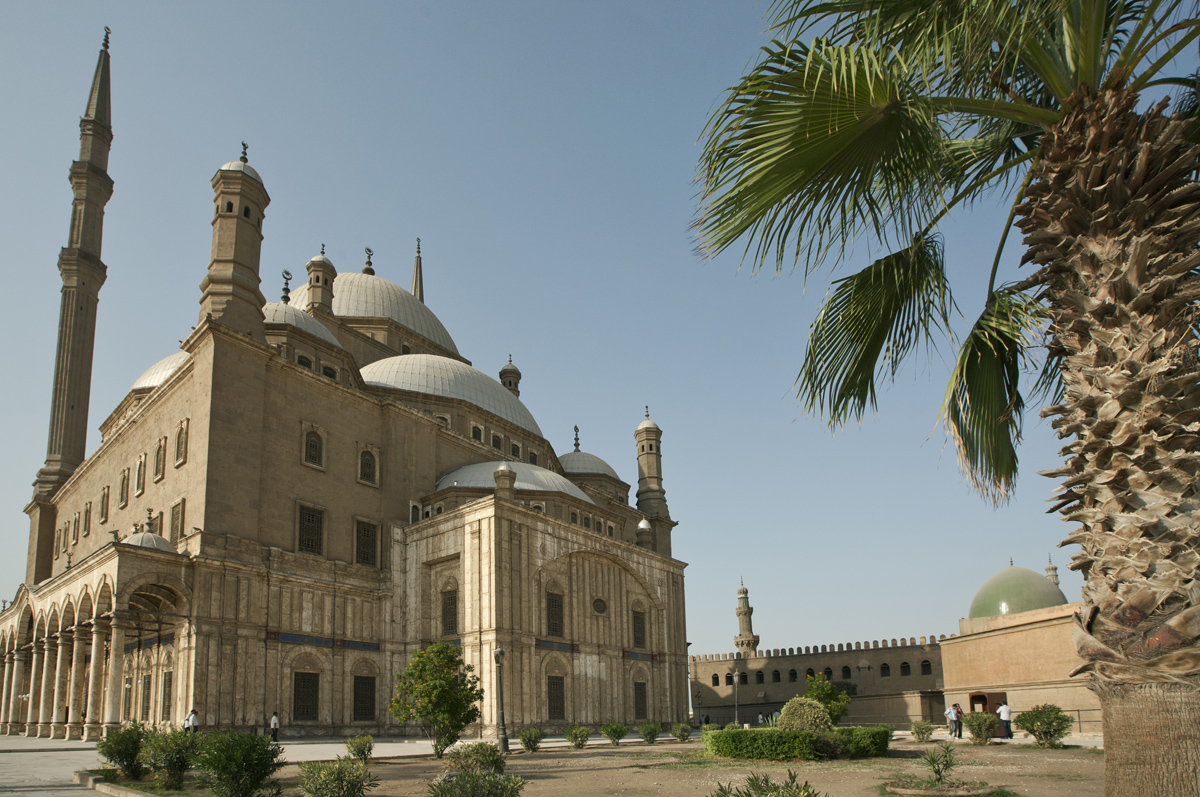 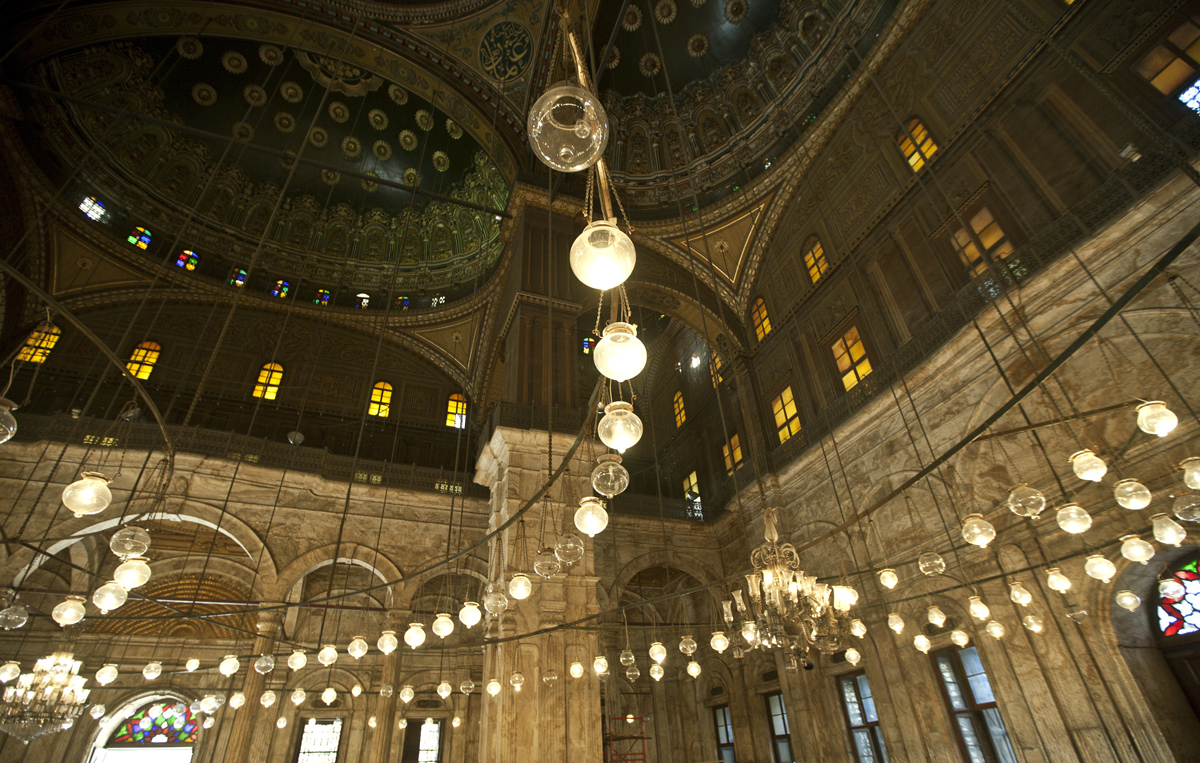 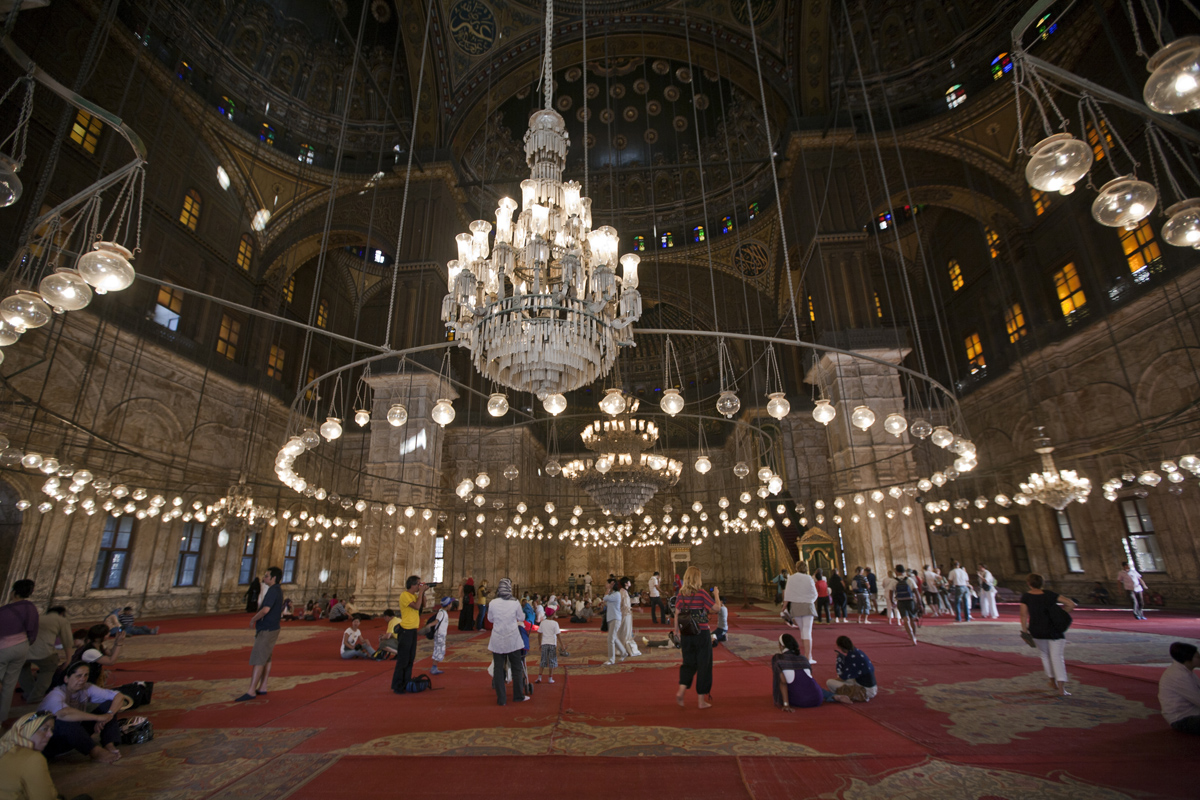 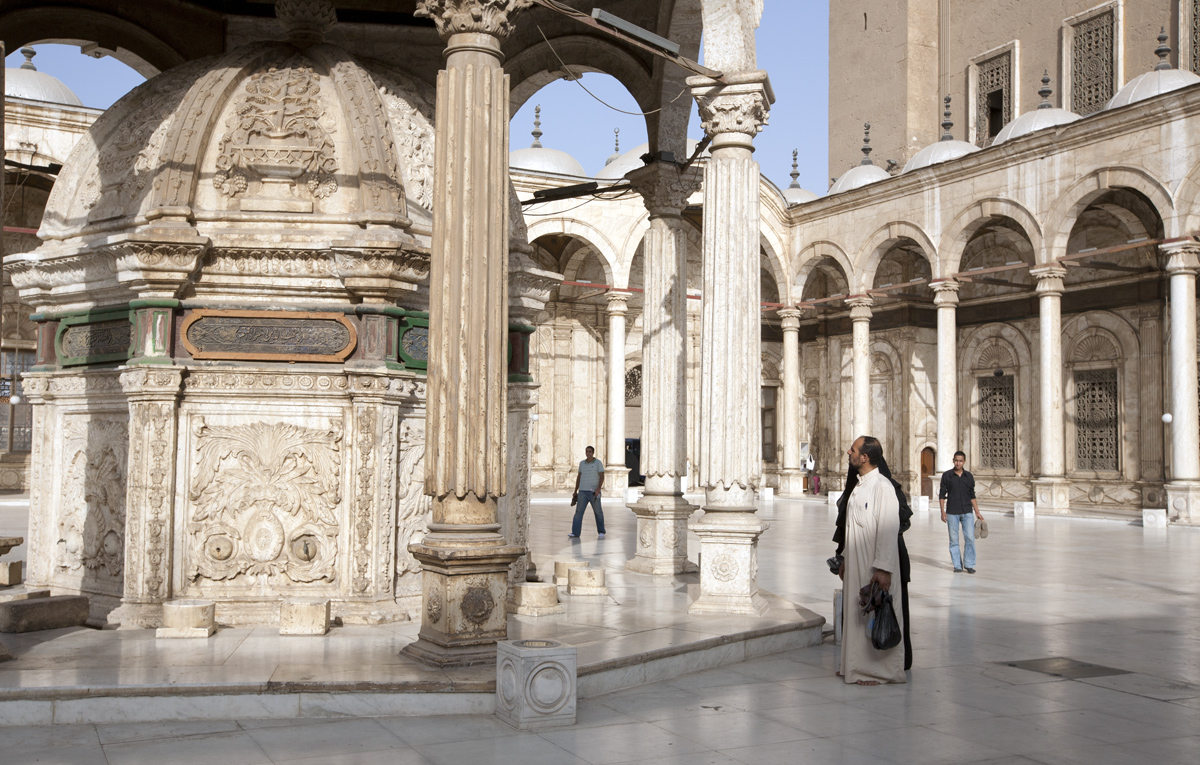 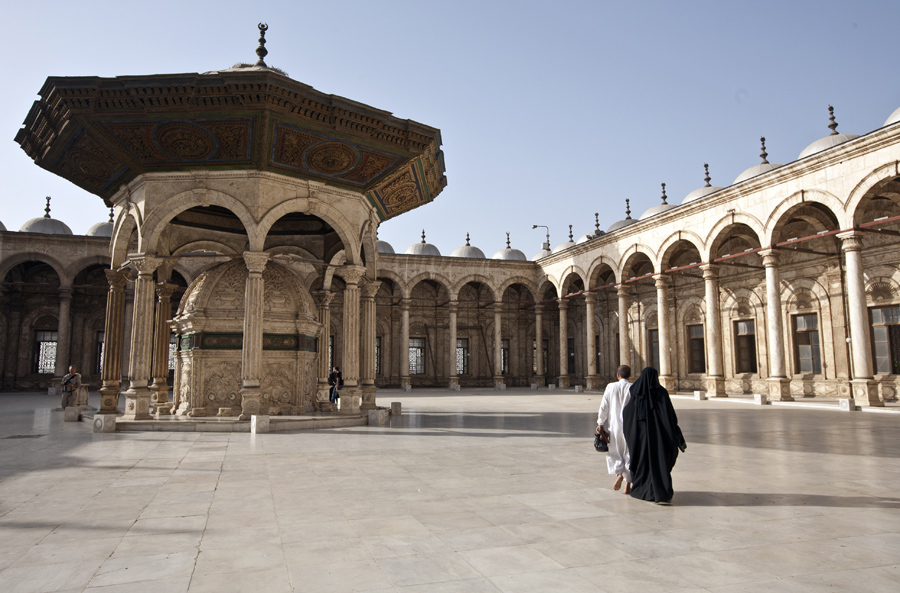 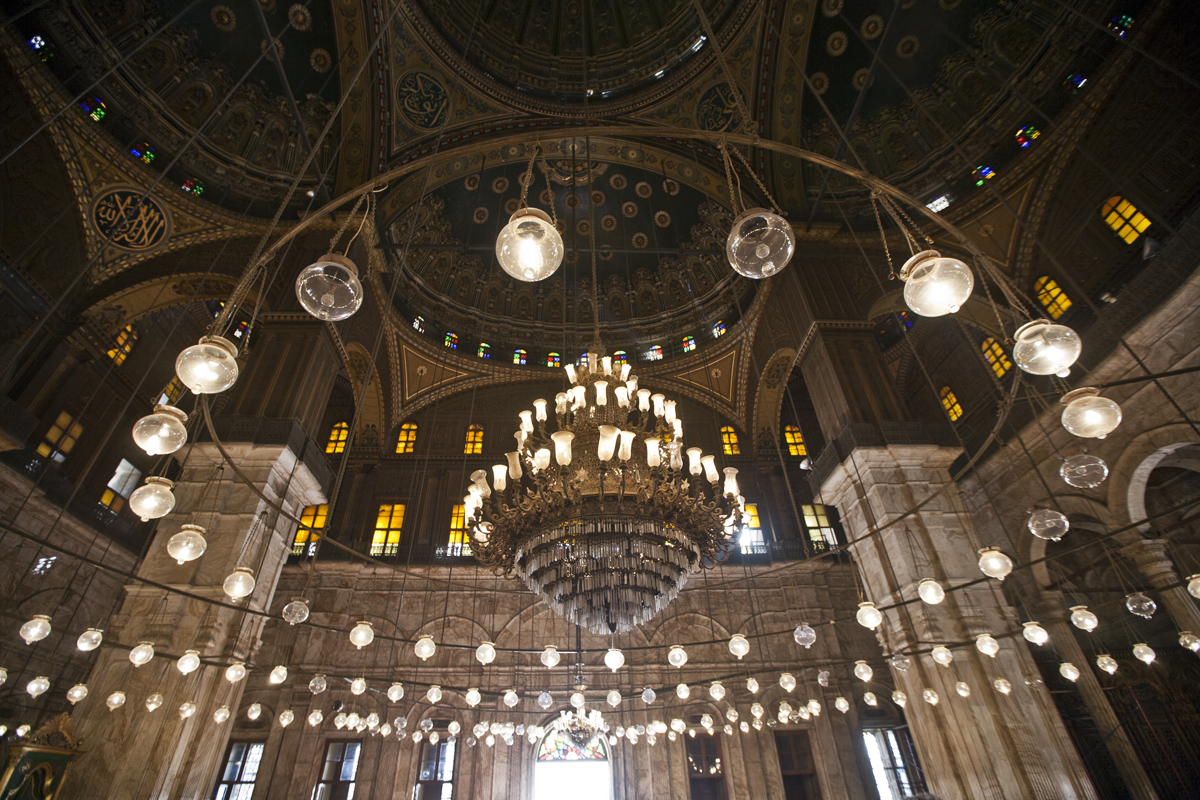