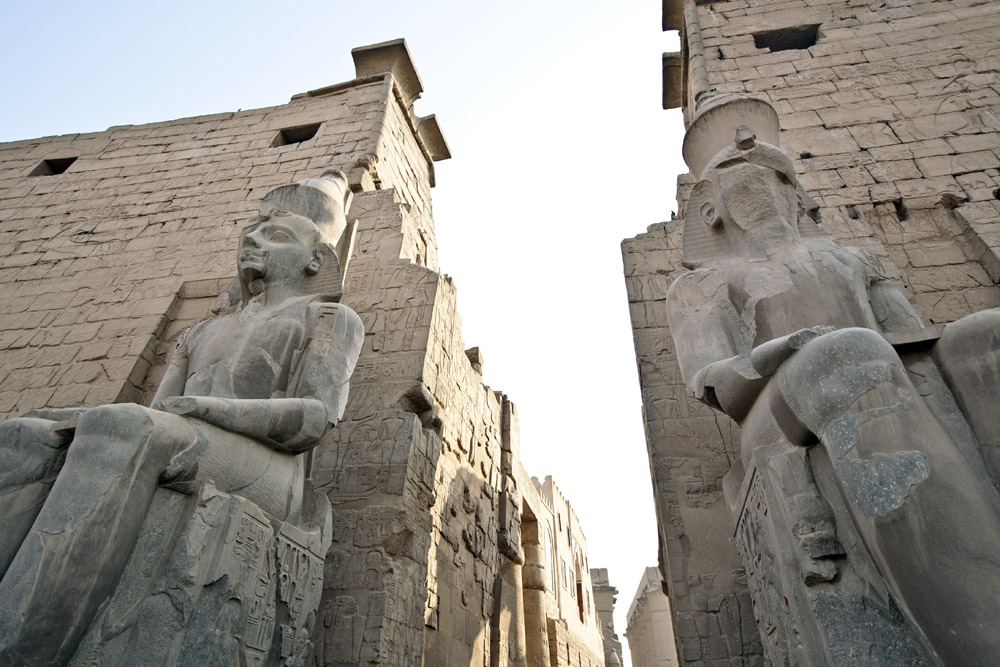 Two massive seated statues of Rameses II guard the huge gateway of the entrance into Luxor Temple. Two 80 foot obelisks once accompanied them but today only one remains the other stands in the Place De La Concorde in Paris. 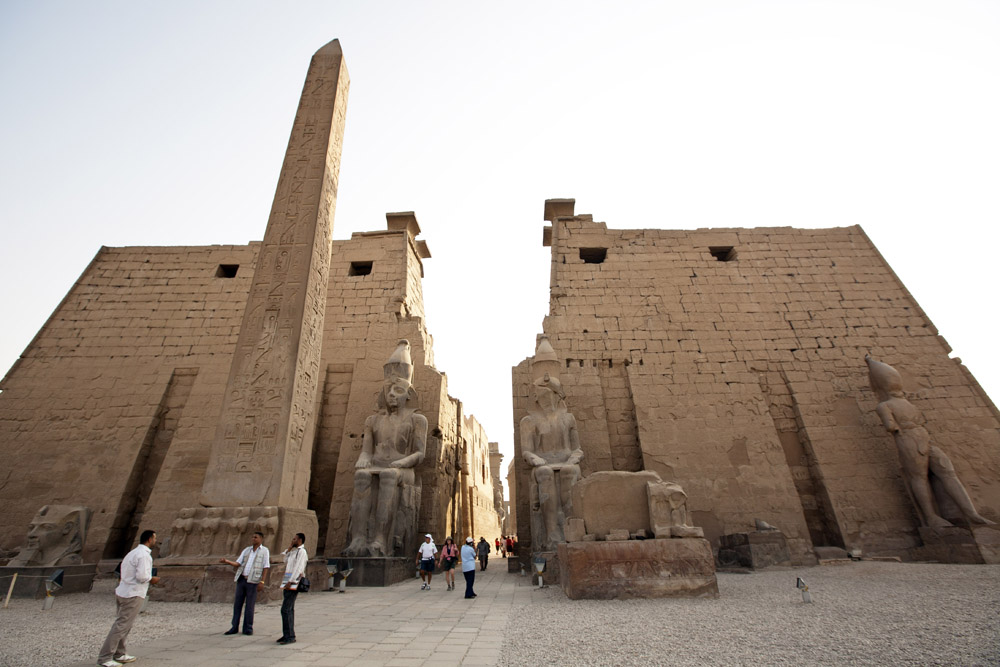 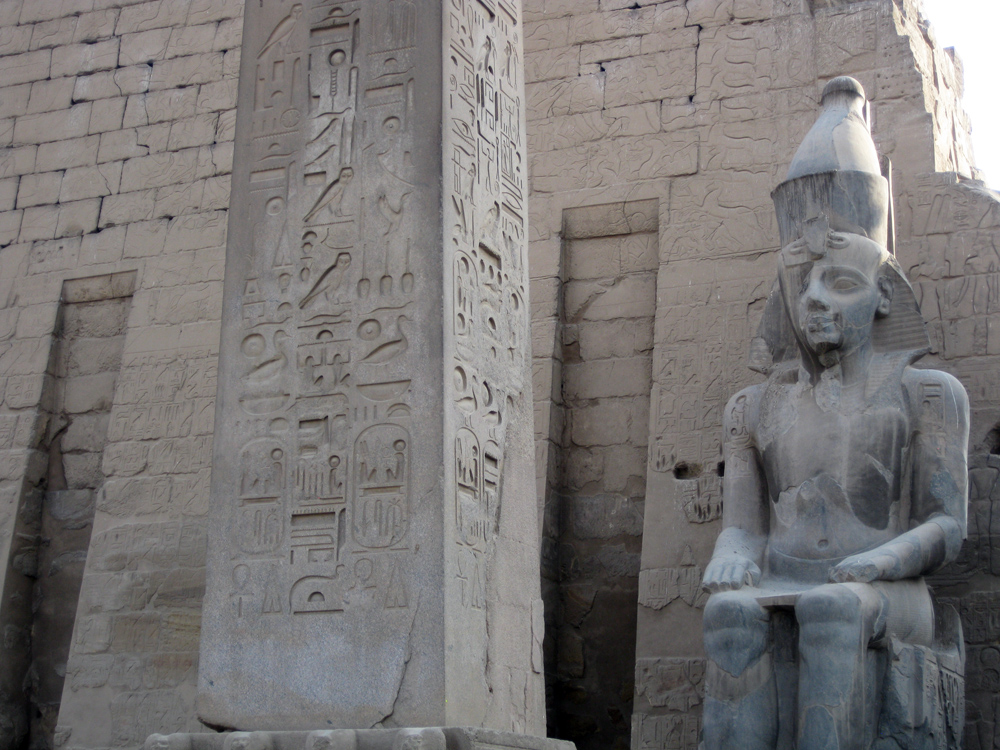 As the temple was excavated the mosque was left intact and is still in use today. Therefore, from ancient times, through the Christian period and into the present this patch of earth has been a place of devout worship. 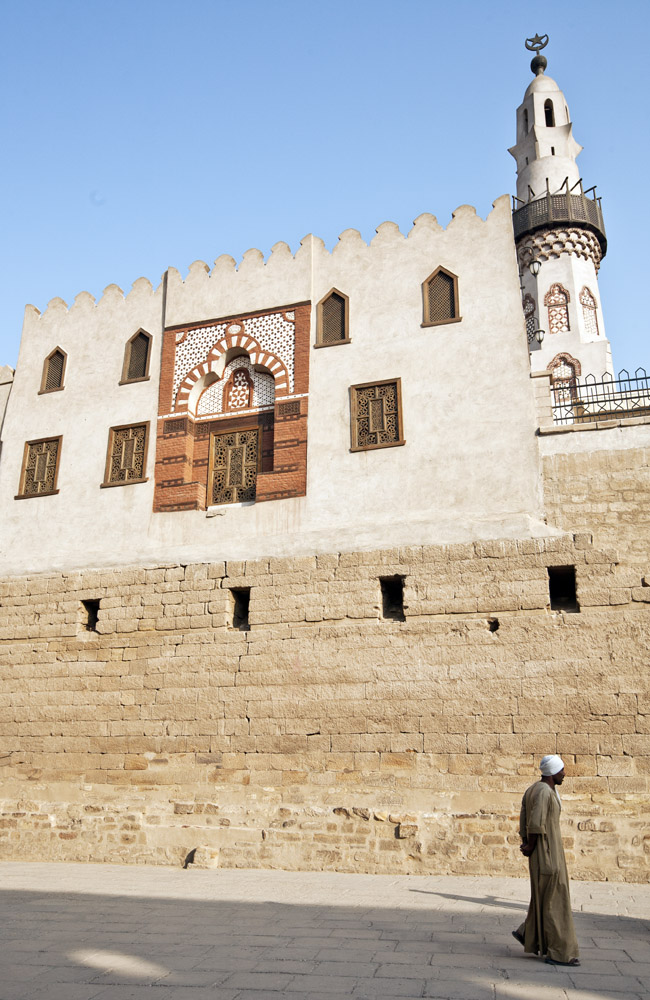 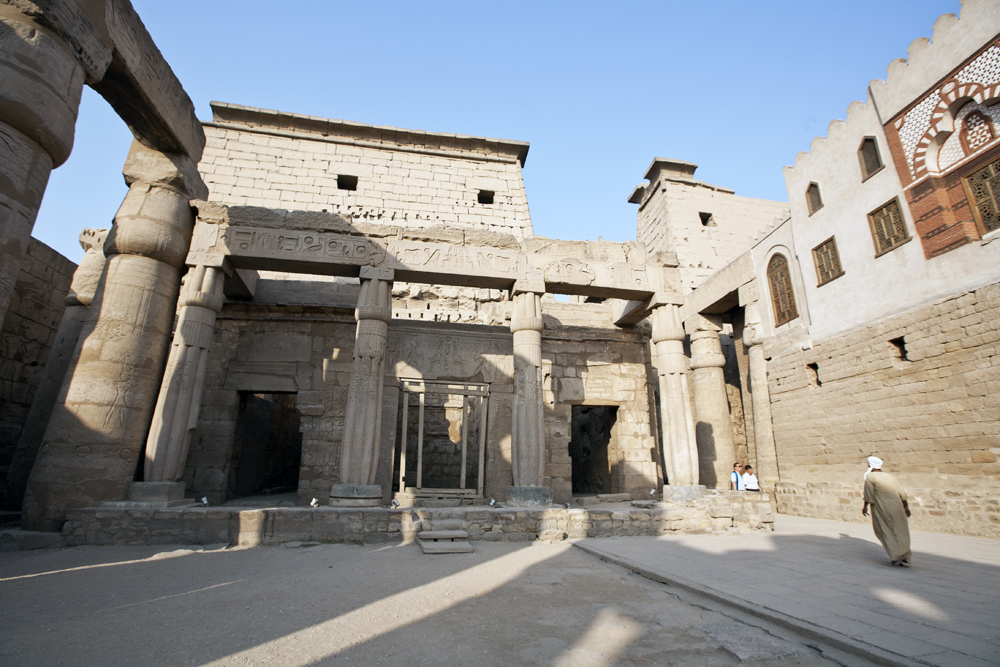 The Great Court of Rameses II

74 papyrus columns with bud capitals surround the great court and in the Northwest corner of the court there is a shrine to Thutmose III, while in the southern part of the court there are a number of standing colossi of Ramses II. 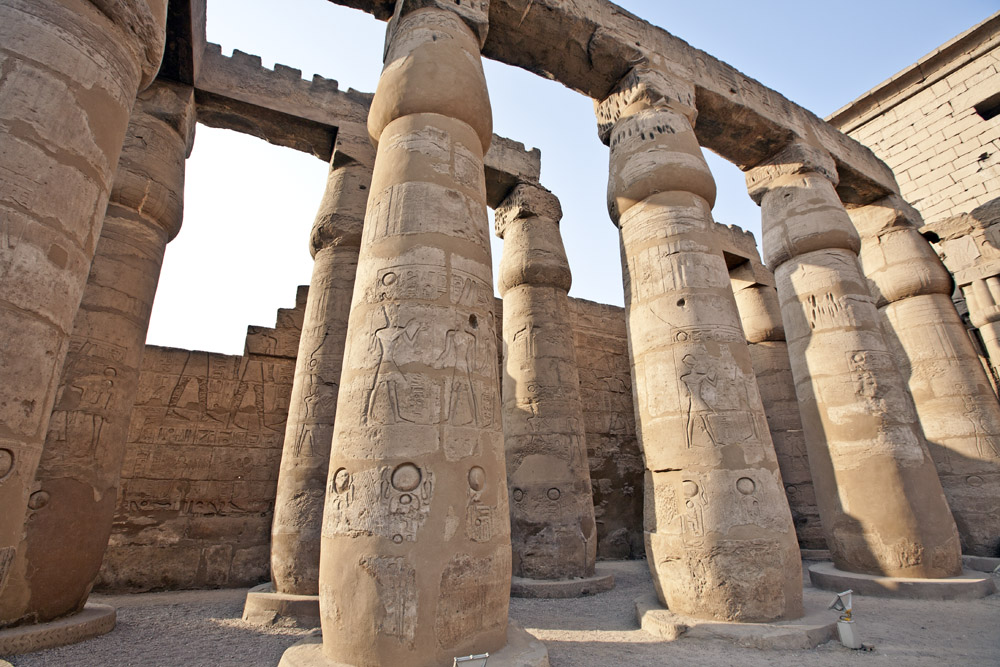 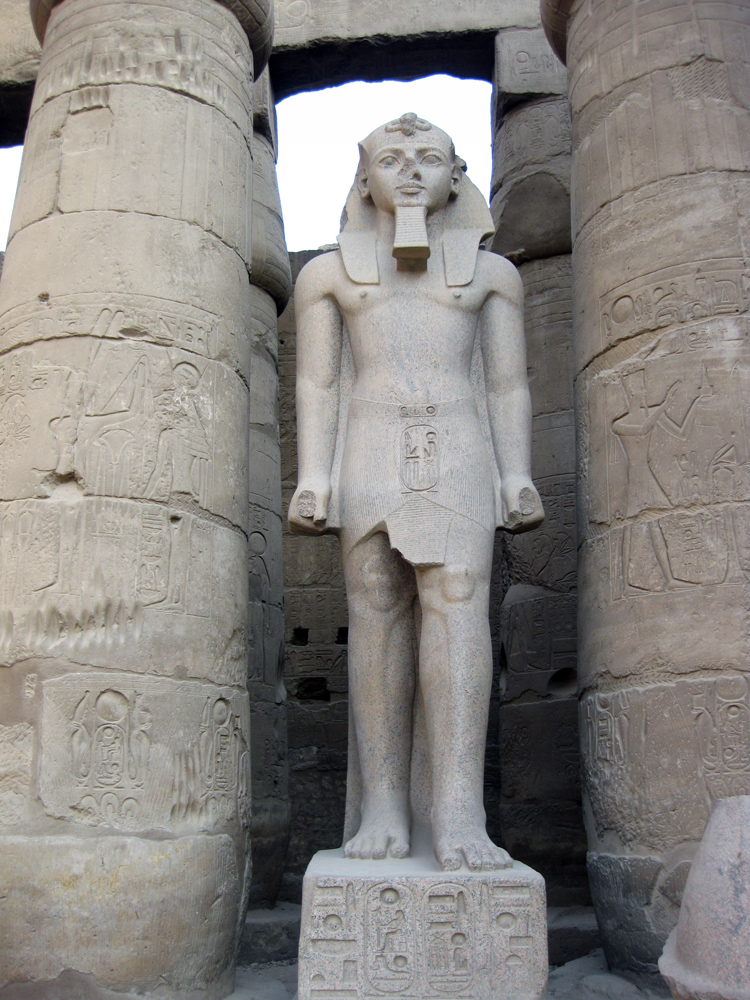 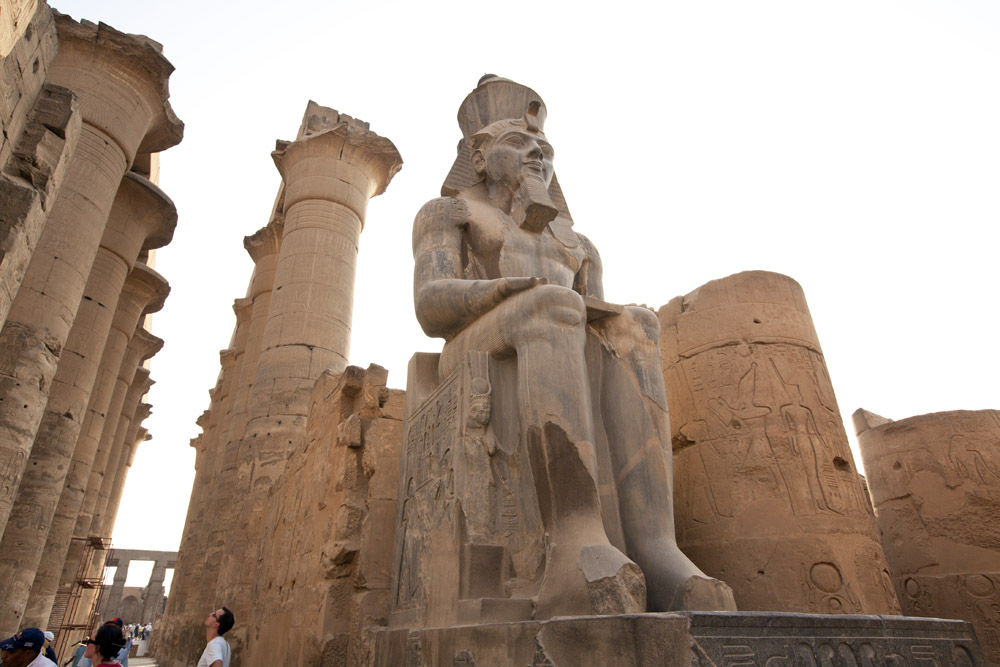 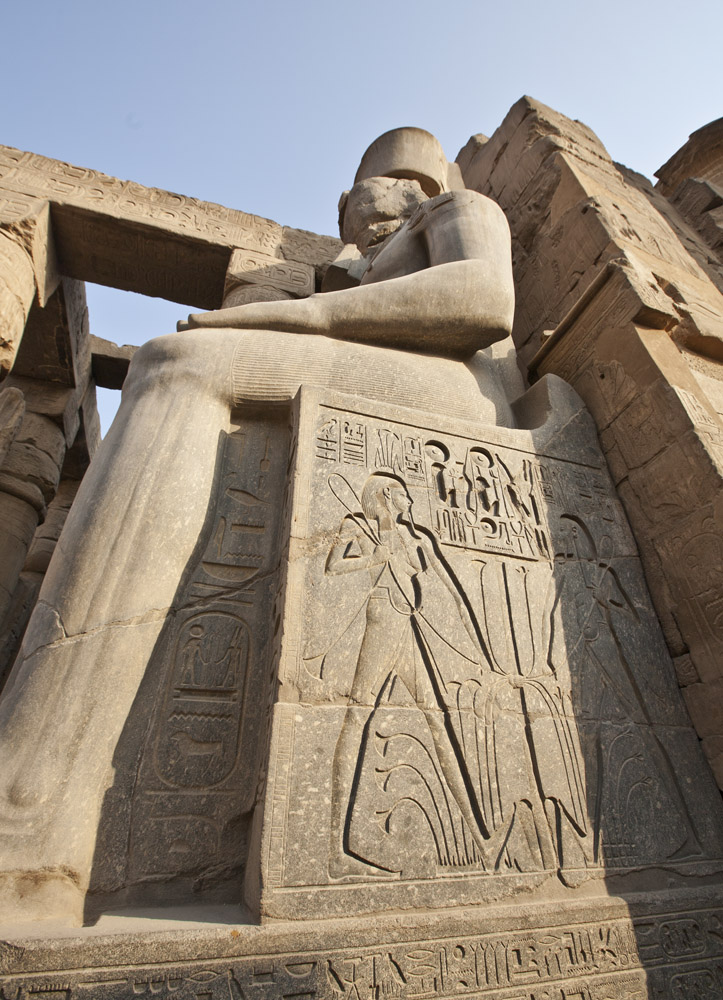 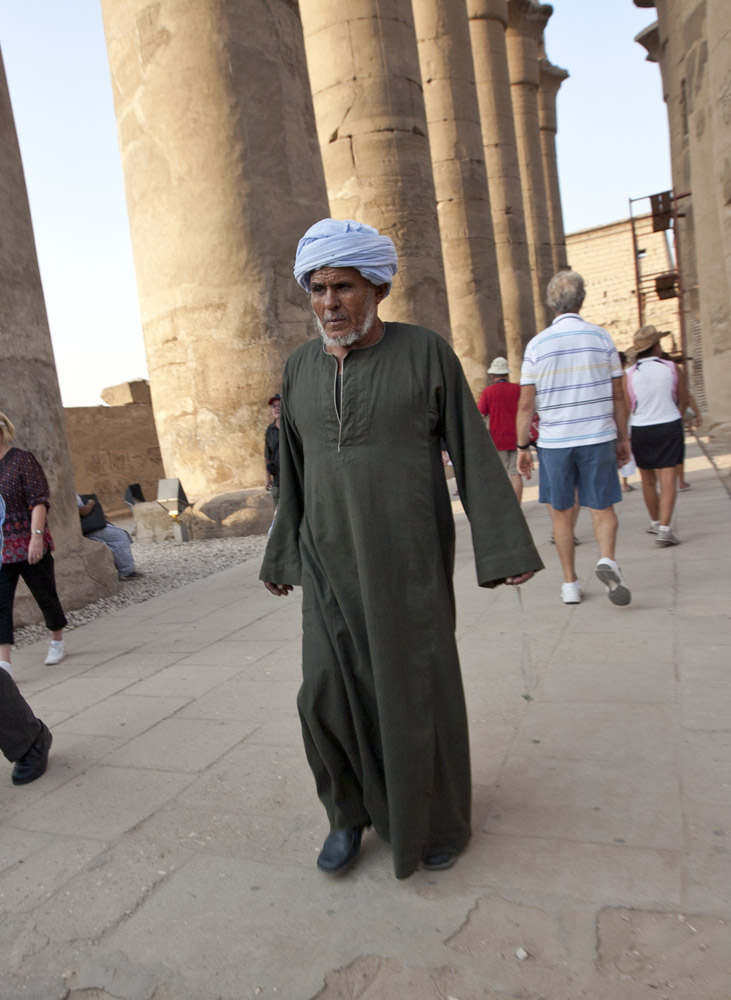 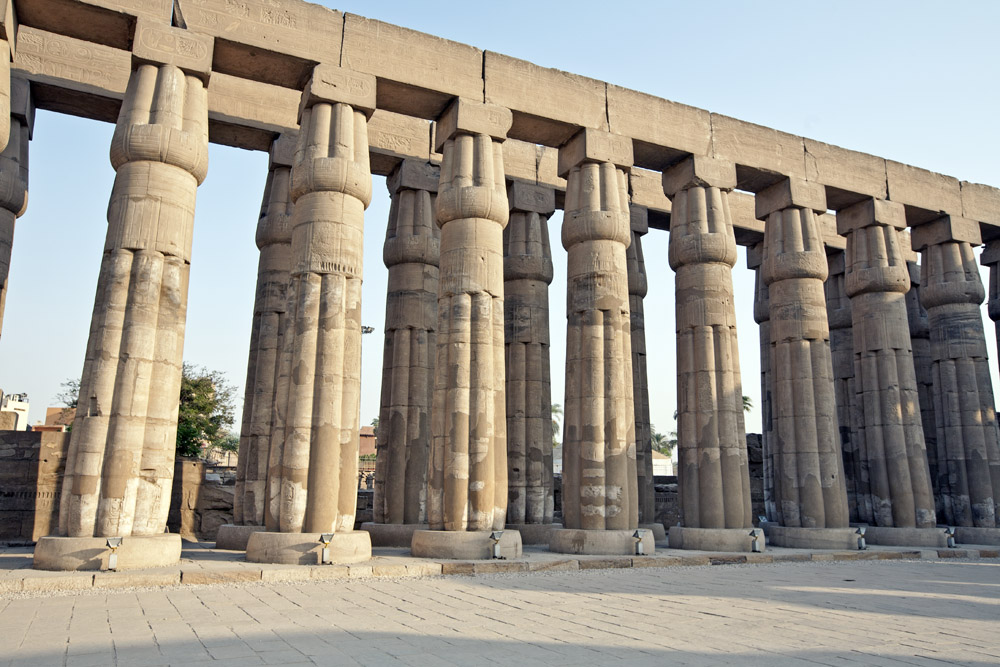 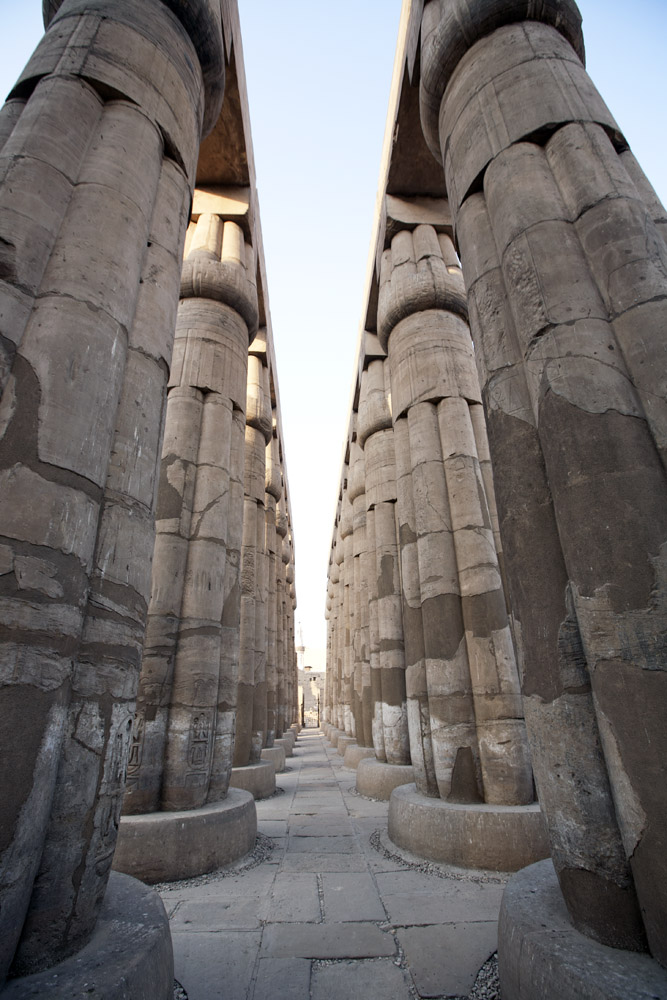 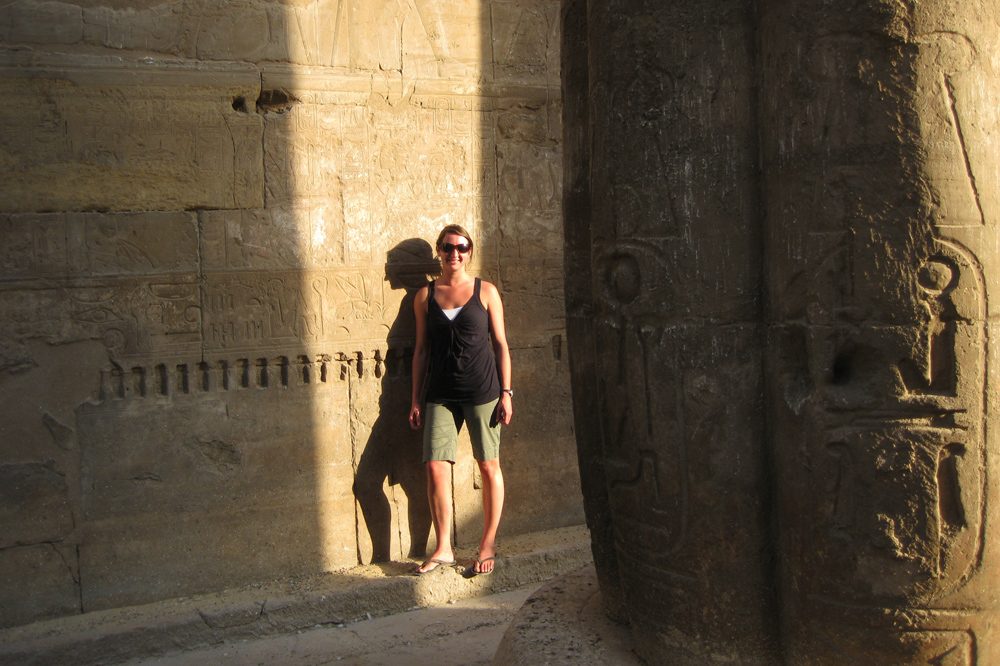 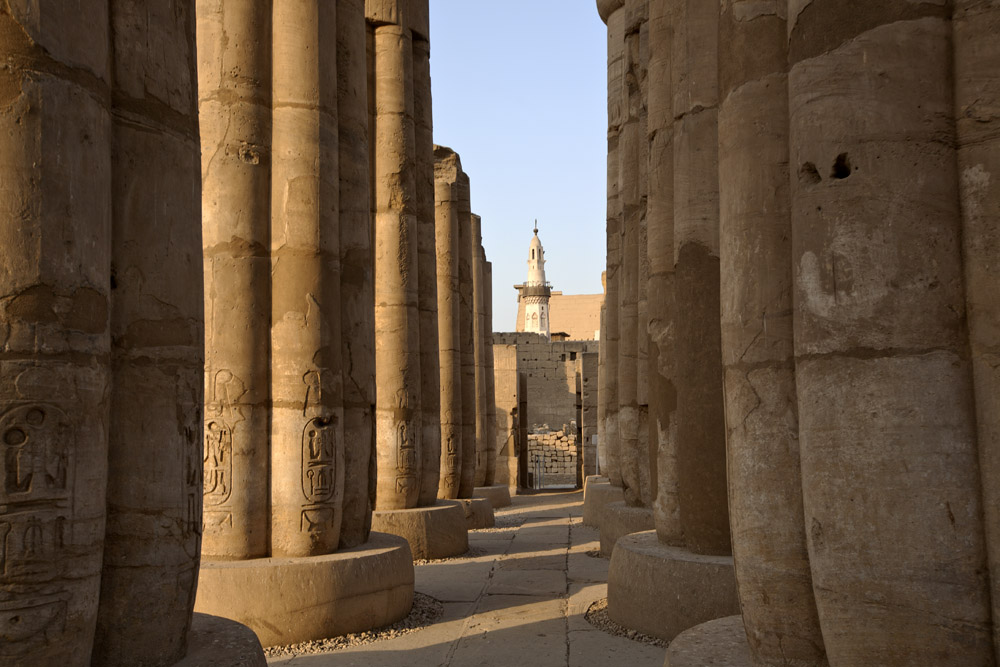 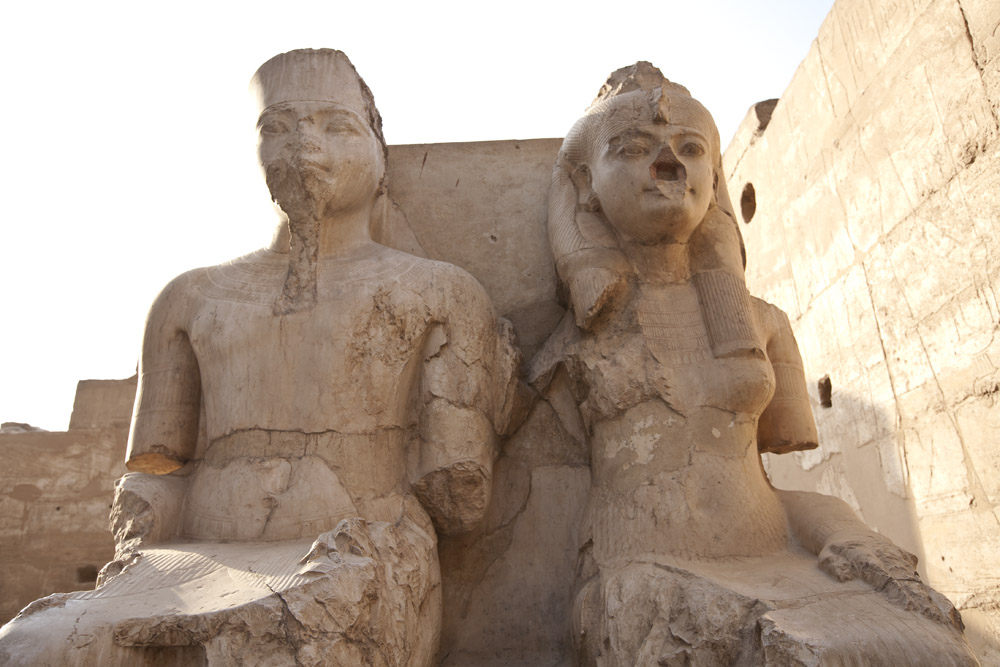 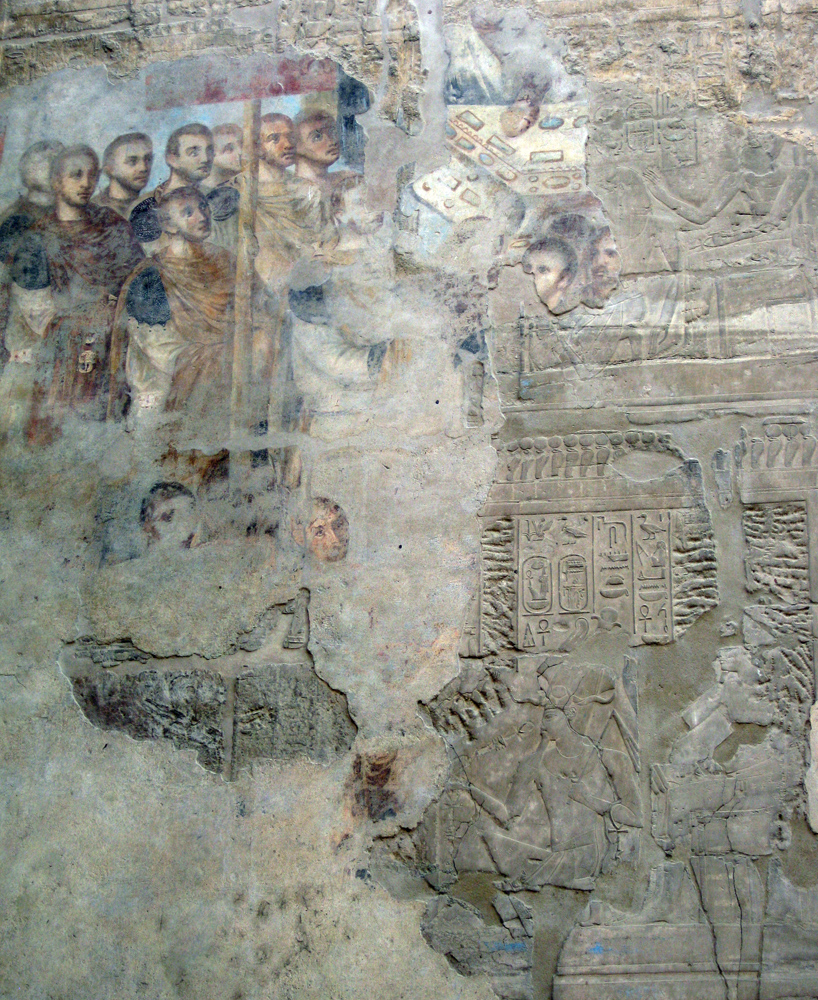 Sphinxes Leading the way to Karnak 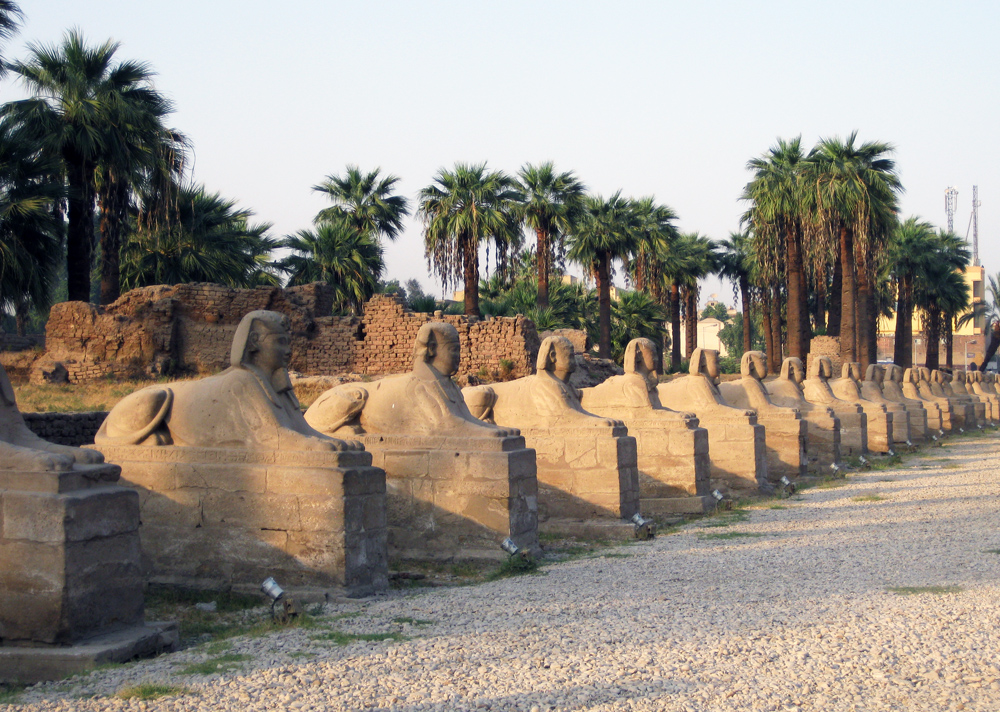 The Great Pyramid of Giza

The only hotel in Cape Town situated on the edge of the Atlantic Ocean, this…

Lichtenstein's Hartebeest Tornado on the Horizon! Ellies Home for the Night Hanging out on the…